Today we partook in a hike through Haleakala’s crater. 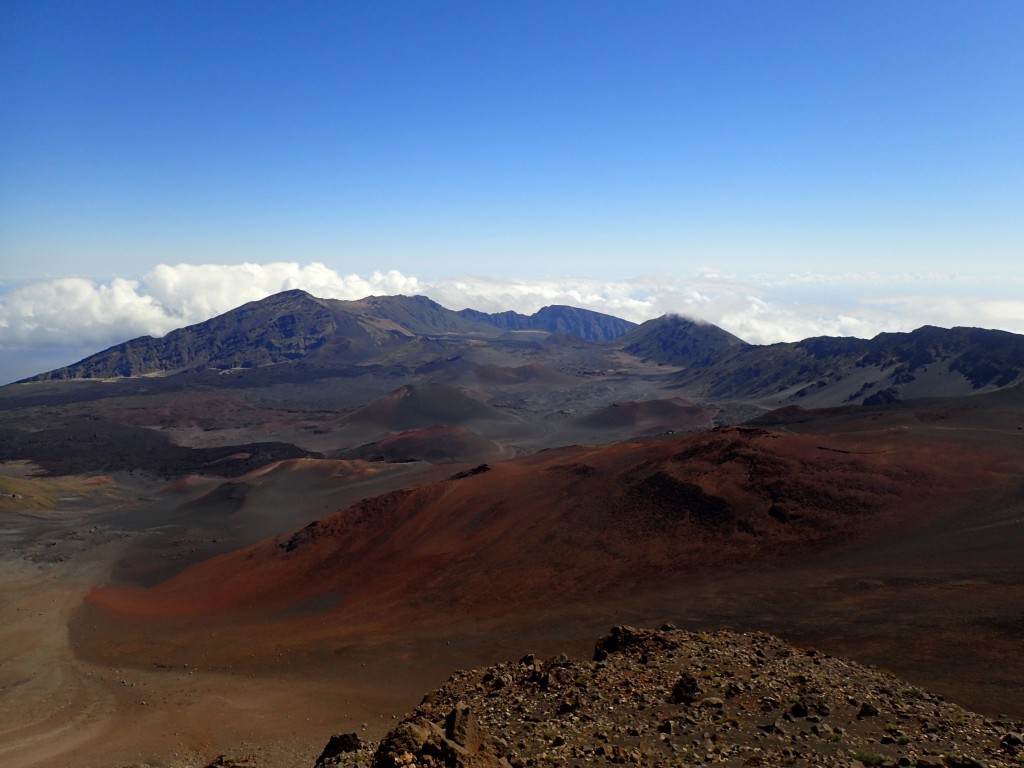 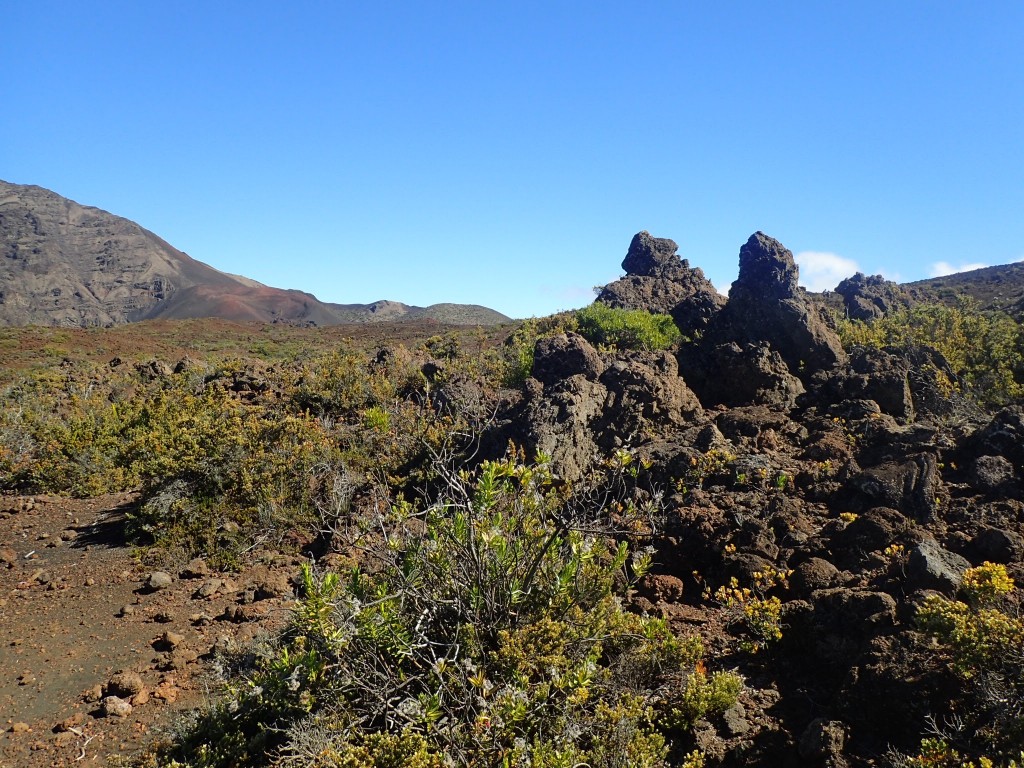 The highlight of which was climbing down into a hidden cave that seemed to go on forever!  We had a sunset to catch, but otherwise I would have have loved to continue to explore these tunnels. 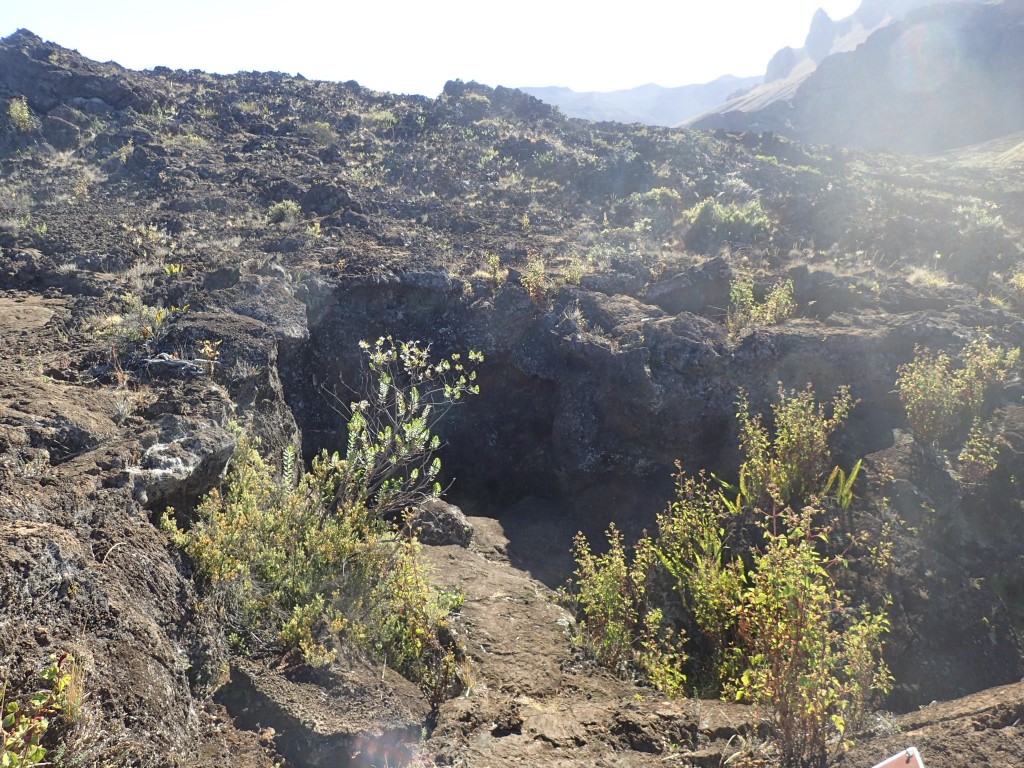 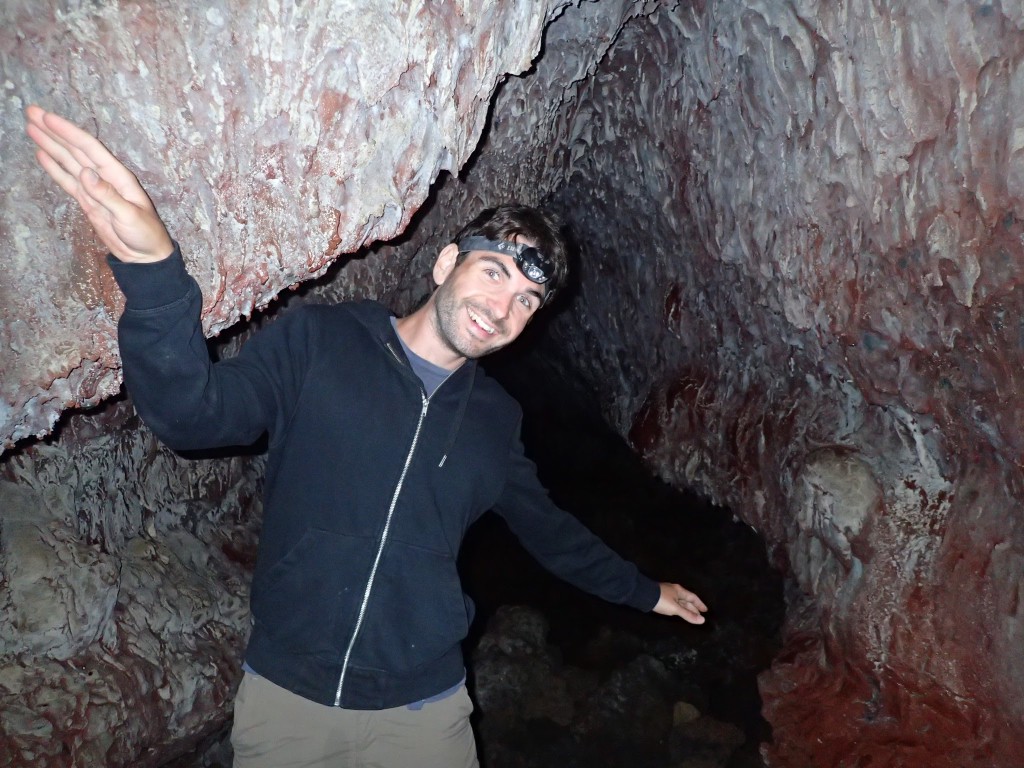 We enjoyed the sunset at the summit. 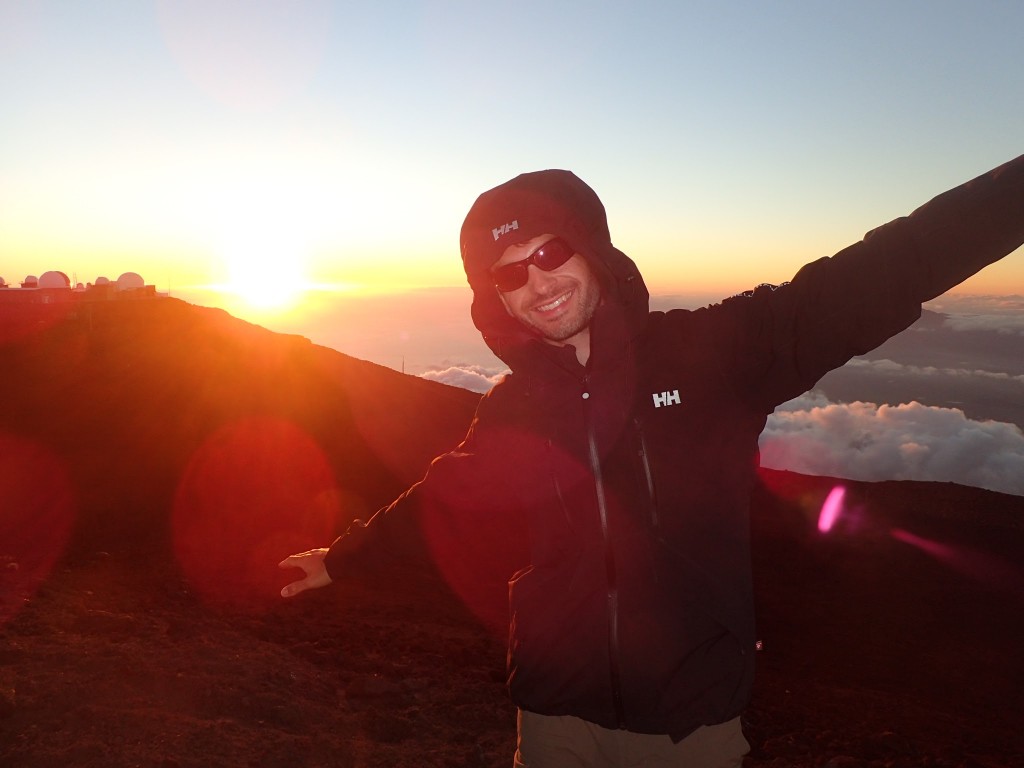 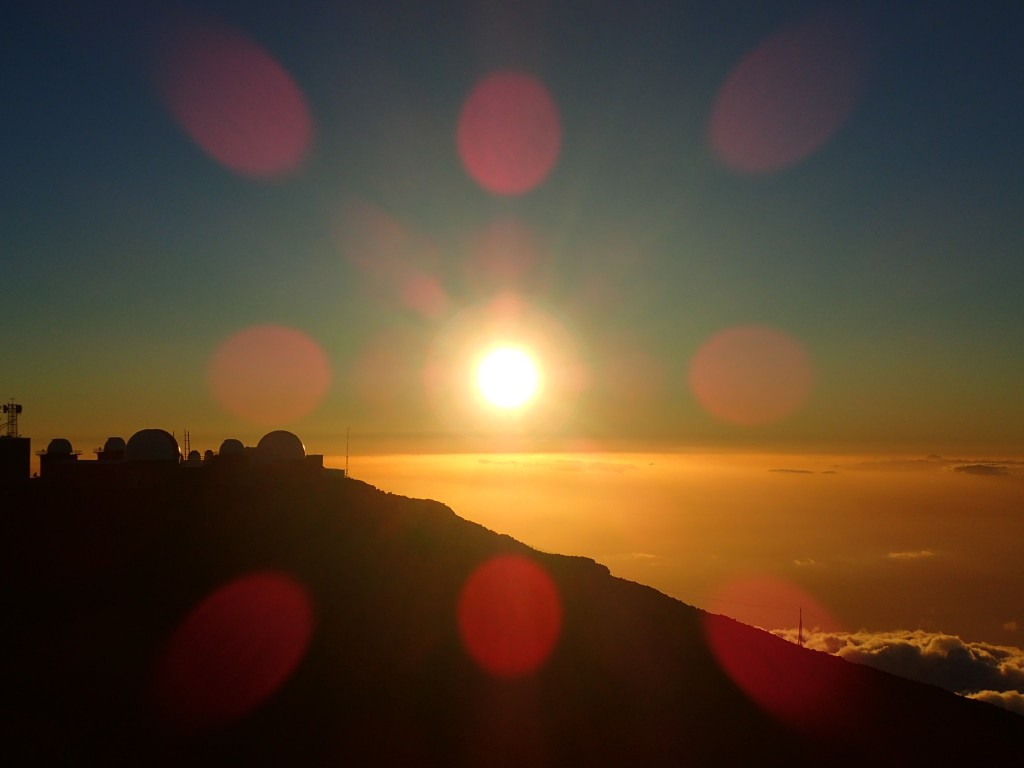 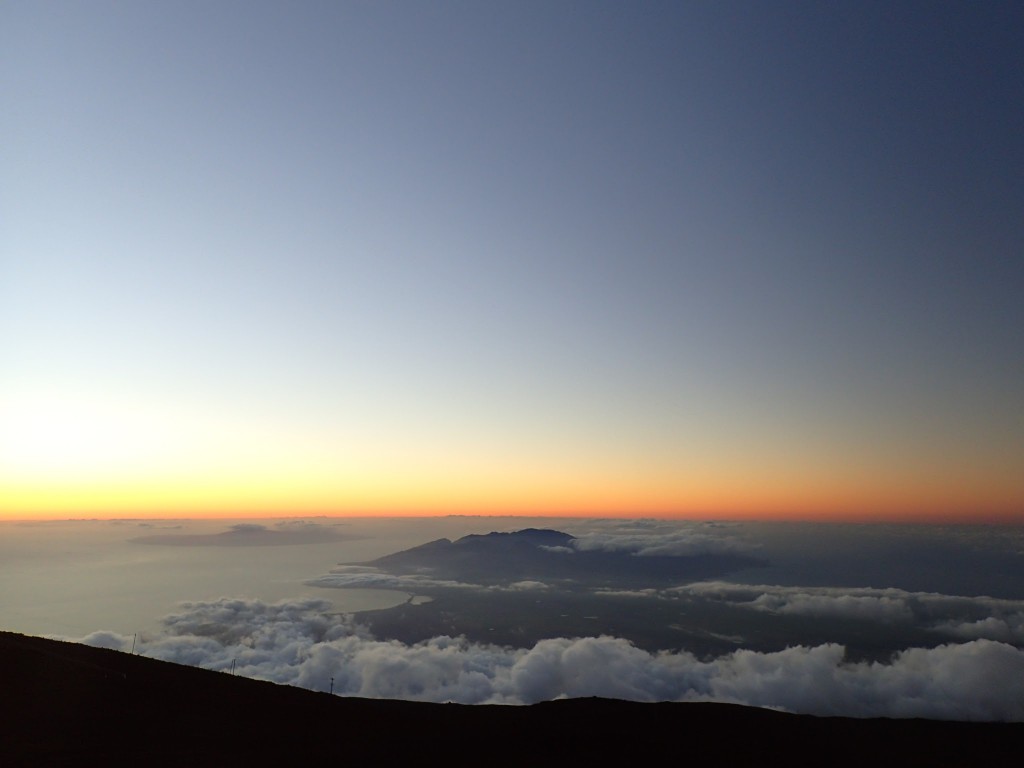 More sight-seeing the next morning included driving on a road that could neither be considered safe nor reasonable and spotting a whale from a lookout! 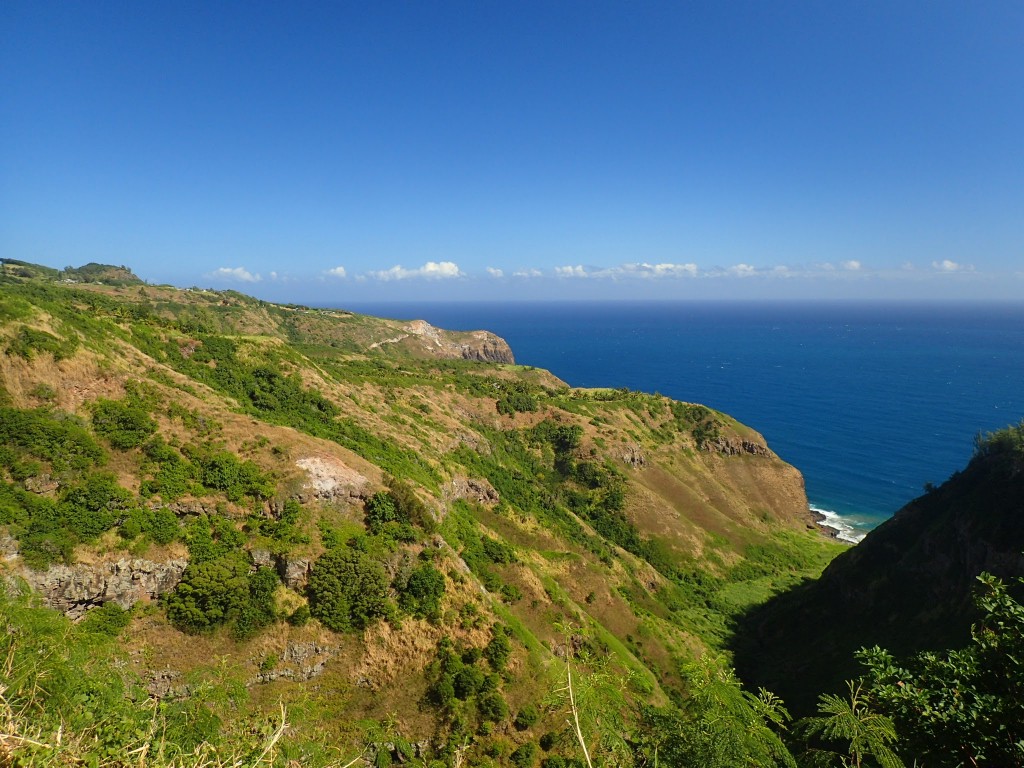 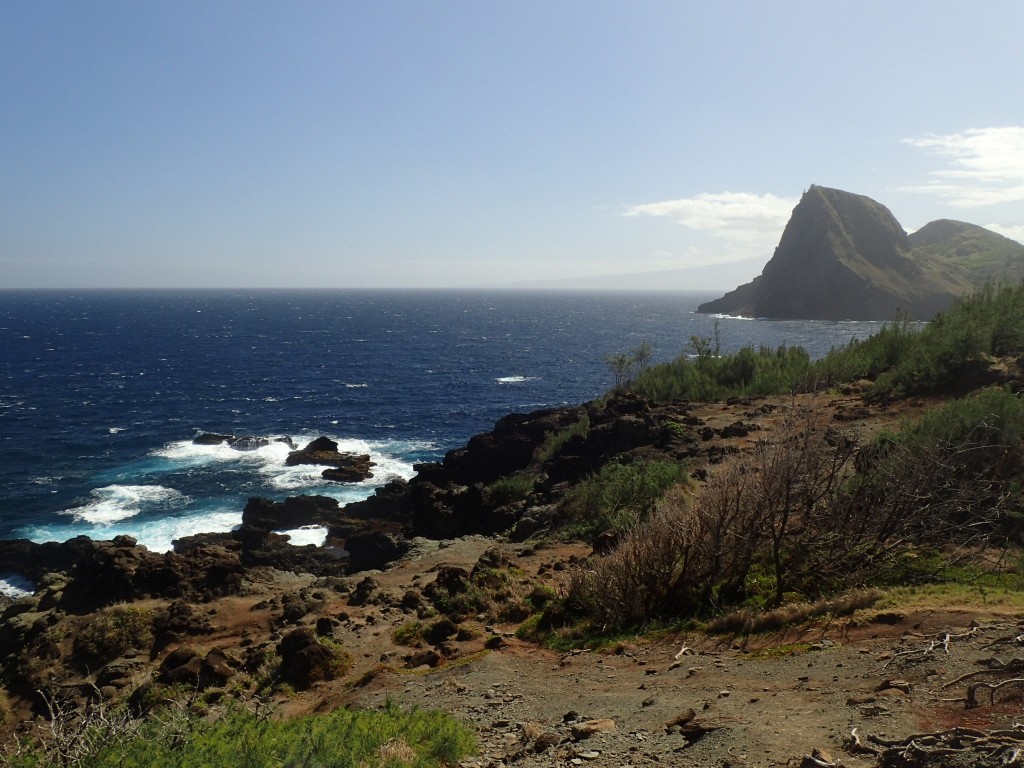 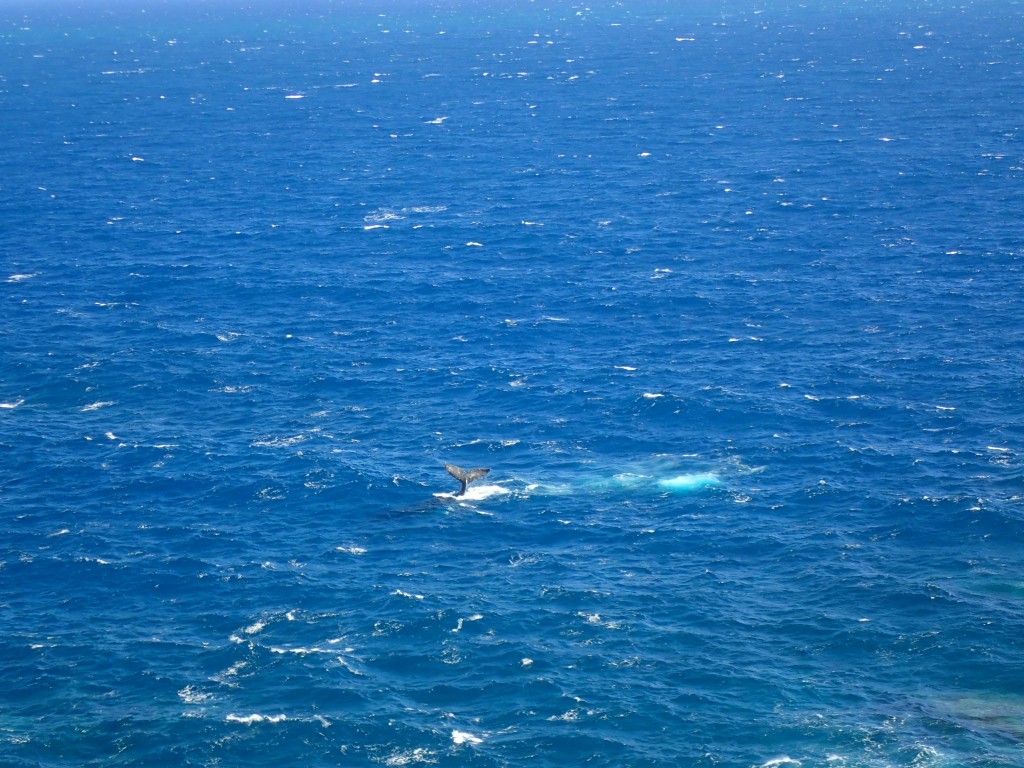 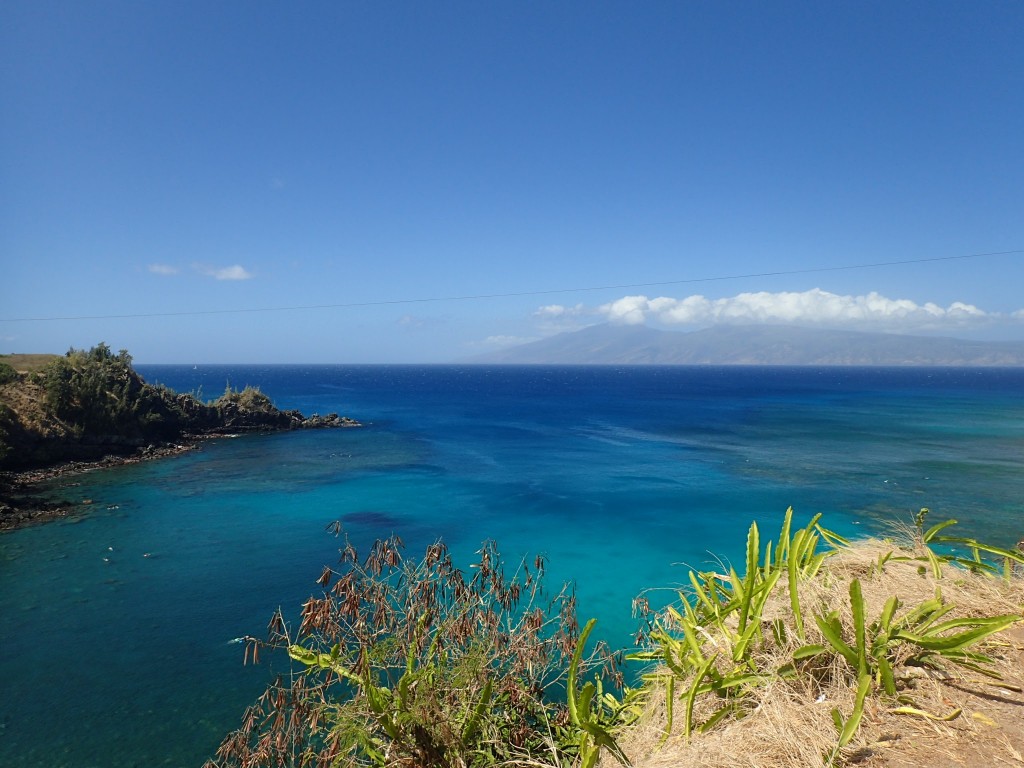 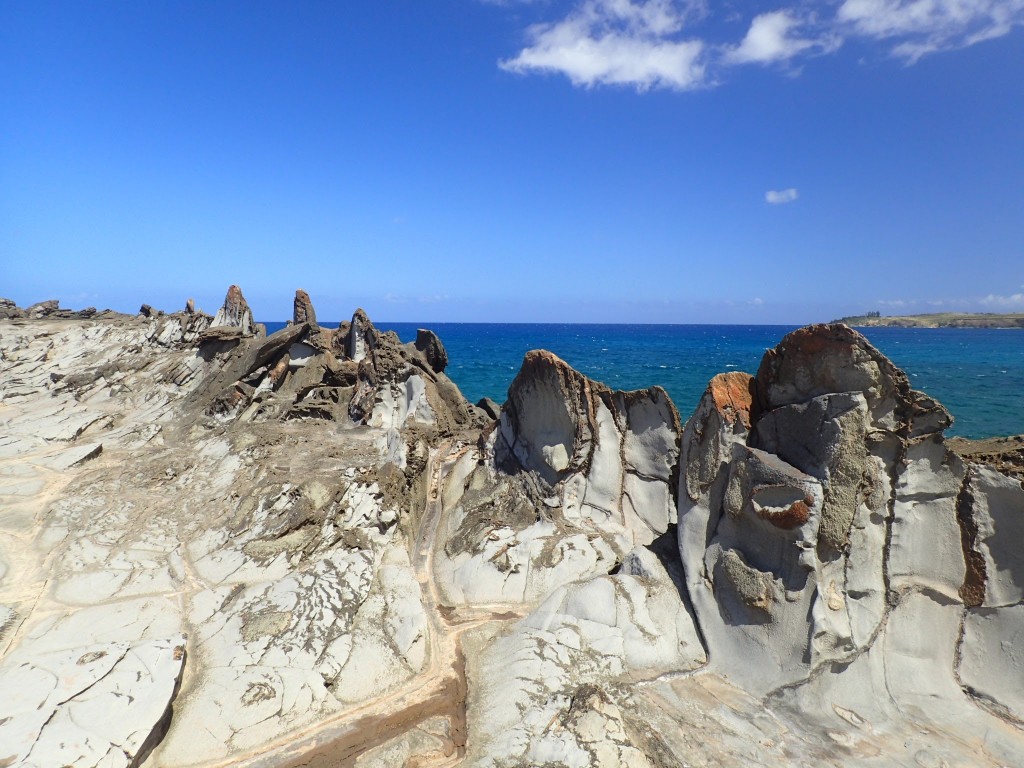 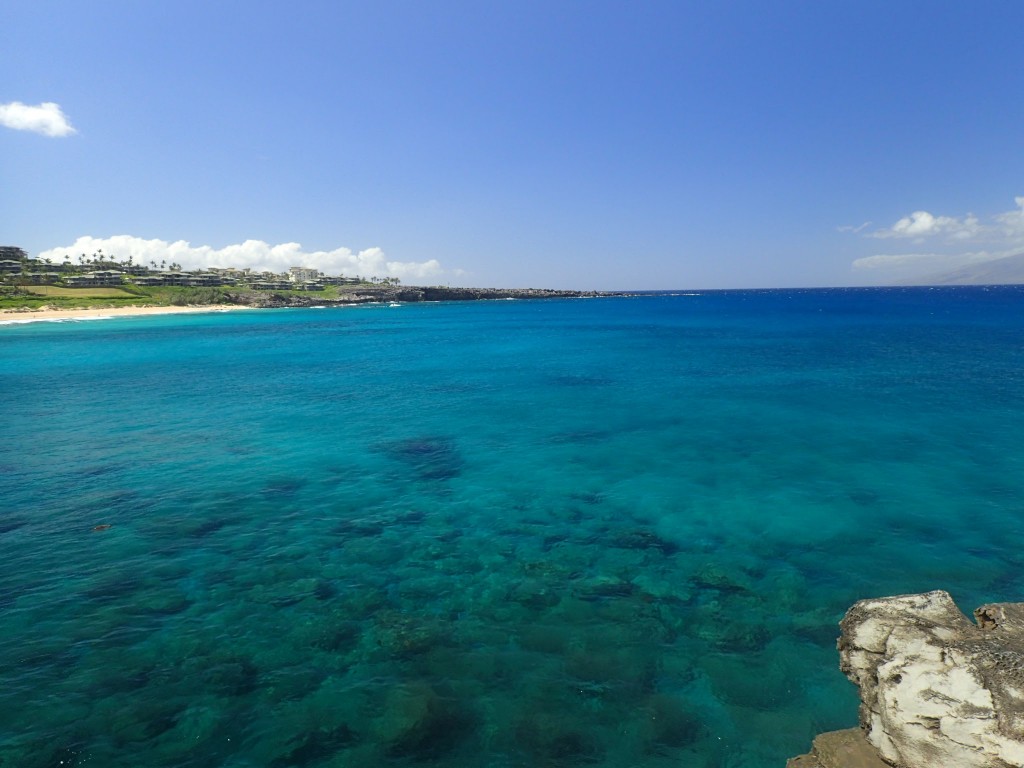 We were burnt out and exhausted so we made mental notes of which spots looked good for future fishing.  Nevertheless, there was time for fishing on a jetty in the afternoon.

While I casted around for a cornetfish, Ken caught an absolutely breathtaking african coris.  He also mentioned something about paletail unicornfish, but I was so focused on finding an eel that I didn’t start paying attention to them until much later.

I began chumming bread and finally realized what he was talking about.  What cool fish!  I tried and tried for these paletale unicornfish and had two hooked.  The first one broke off my 4lb line.  The second one broke my hook.  I tried with slightly heavier tackle, but by this time they had already smartened up to me.  Instead I got a flagtail that sliced my hand open… 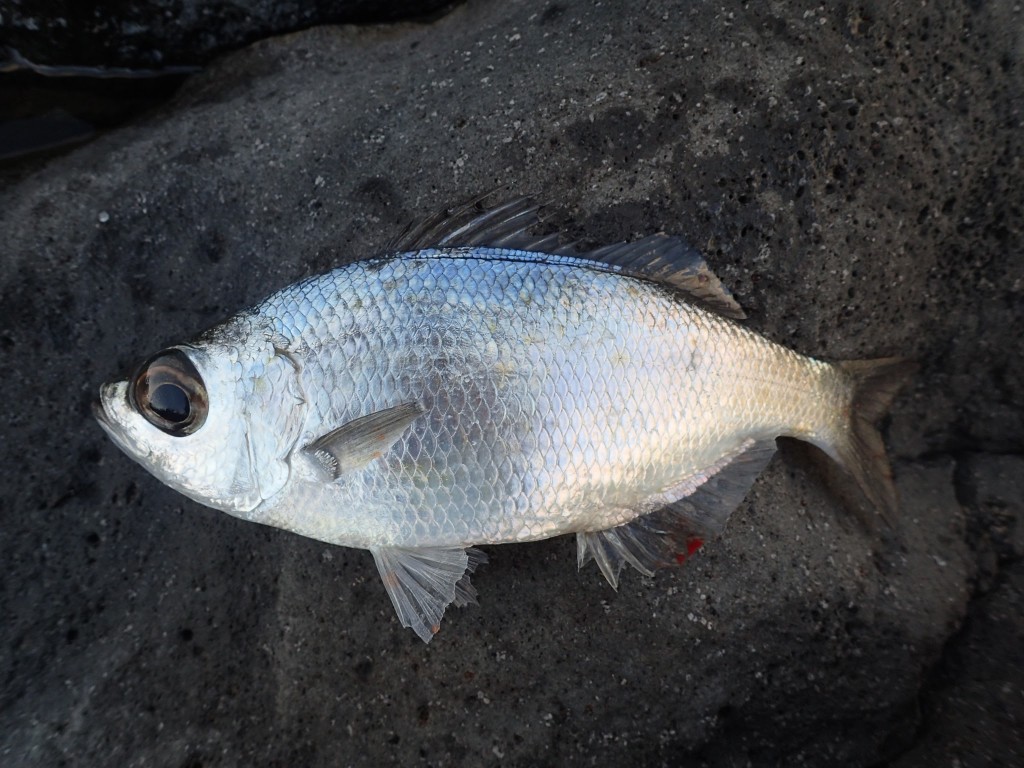 Having come so, so close I continued to try for them until it was dark, but this story ended in heartbreak.  No paletale unicorn for me this time and no new species today.  We got some rest to prepare for our early flight back to Oahu.