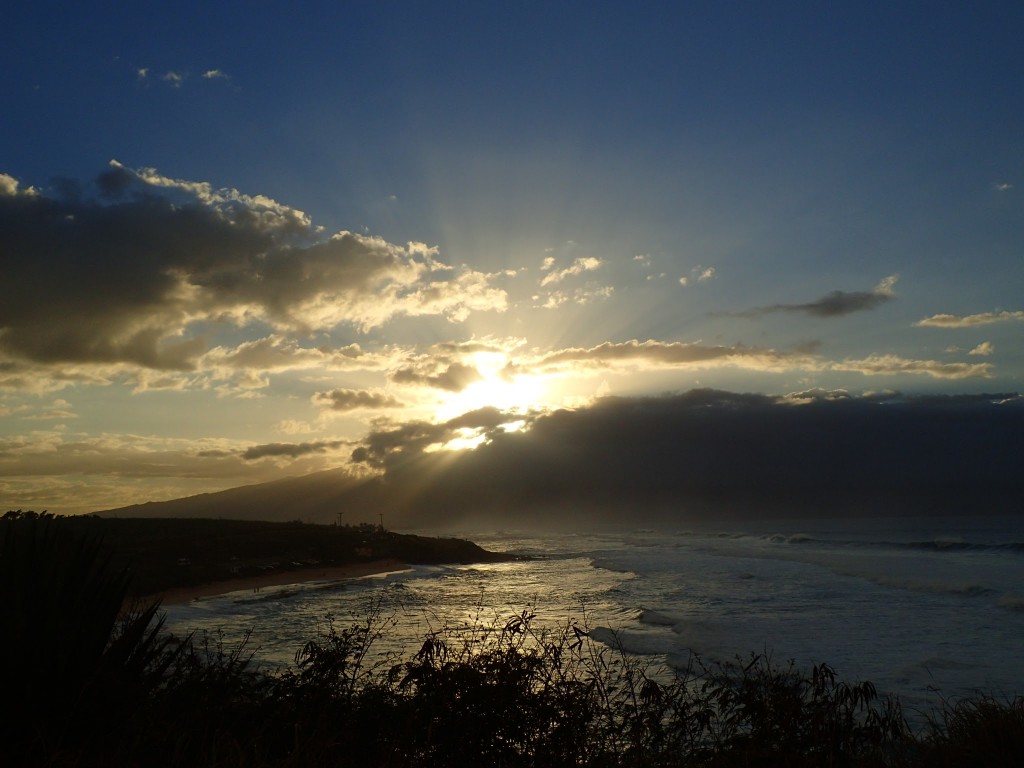 This was a trip that tapped into multiple facets of beauty.  There were of course the world-class mountain vistas and sunsets to admire, but the beauty of Hawaii ran much deeper.  The culture of benevolence, the diversity of the reef fish, once-in-a-lifetime scuba diving, and the freshness and availability of the seafood all left their impression on me.  And that wasn’t all, the islands are littered with wild chickens… anyone who knows me well would know I’d be well excited to hang with my favorite animal on a daily basis.

It was a few months ago when I received an excited call from Ken about the availability of a cheap flight to Hawaii. I hadn’t even considered including this destination in my travels for 2016, but the price quickly changed my mind.

I will preface this multi-page report by thanking Ken for not only planning the trip, but for teaching and helping me along the way.  Ken’s guidance is credited for pretty much everything I caught on this trip so, thanks Ken! 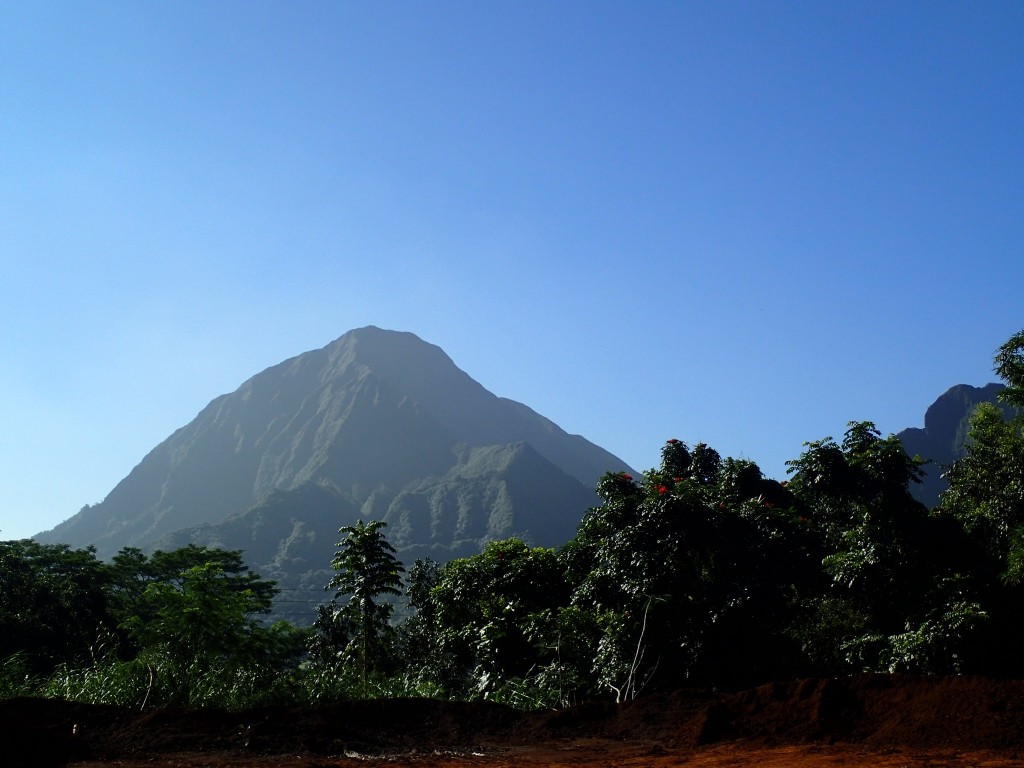 After settling into my hostel, I took the public bus to meet Ken for a day of fishing.  Ken had cautioned me that the Hawaiian reef fish were a special breed of frustrating and shied away from all but the lightest lines and smallest hooks.  Luckily, I had come prepared best I could. 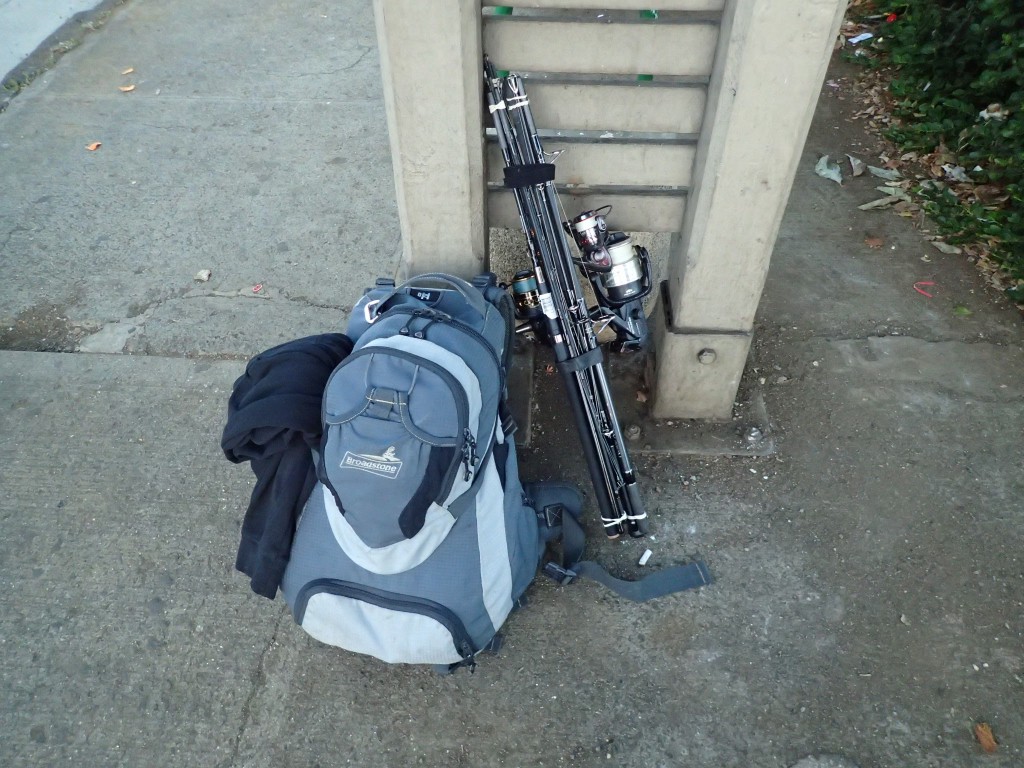 Translation:  I only used my lightest rod 90% of the time, which really wasn’t as light as it should have been.  Not exactly what I expected for fishing in the salt!

Our first stop offered me a few new species: 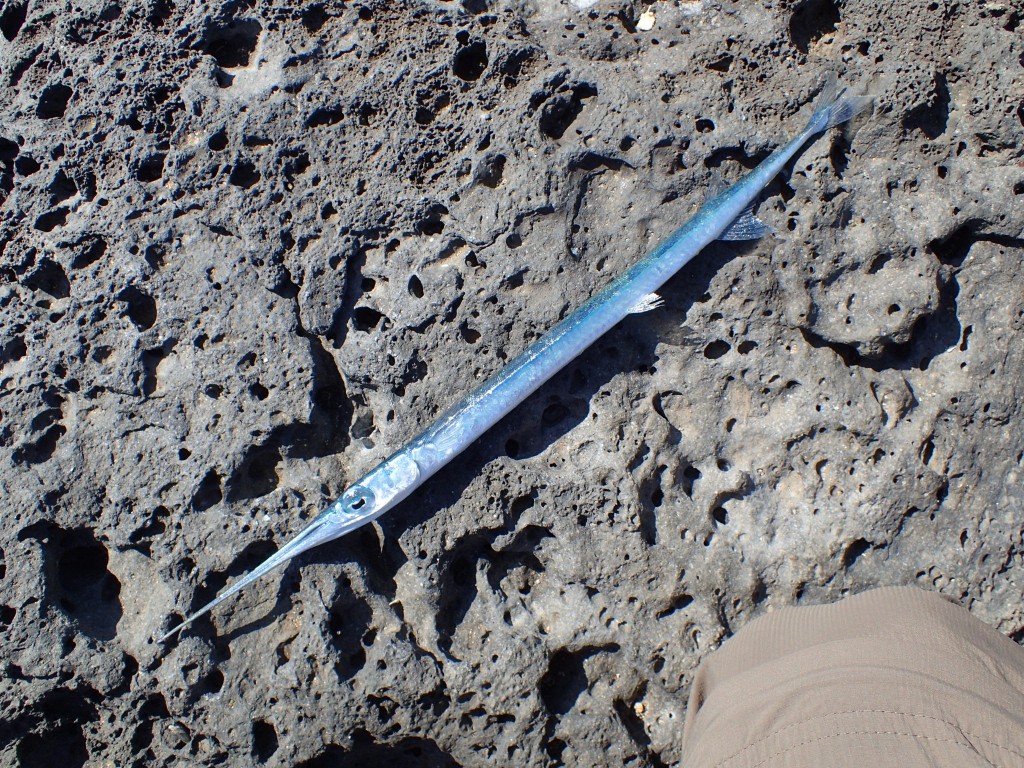 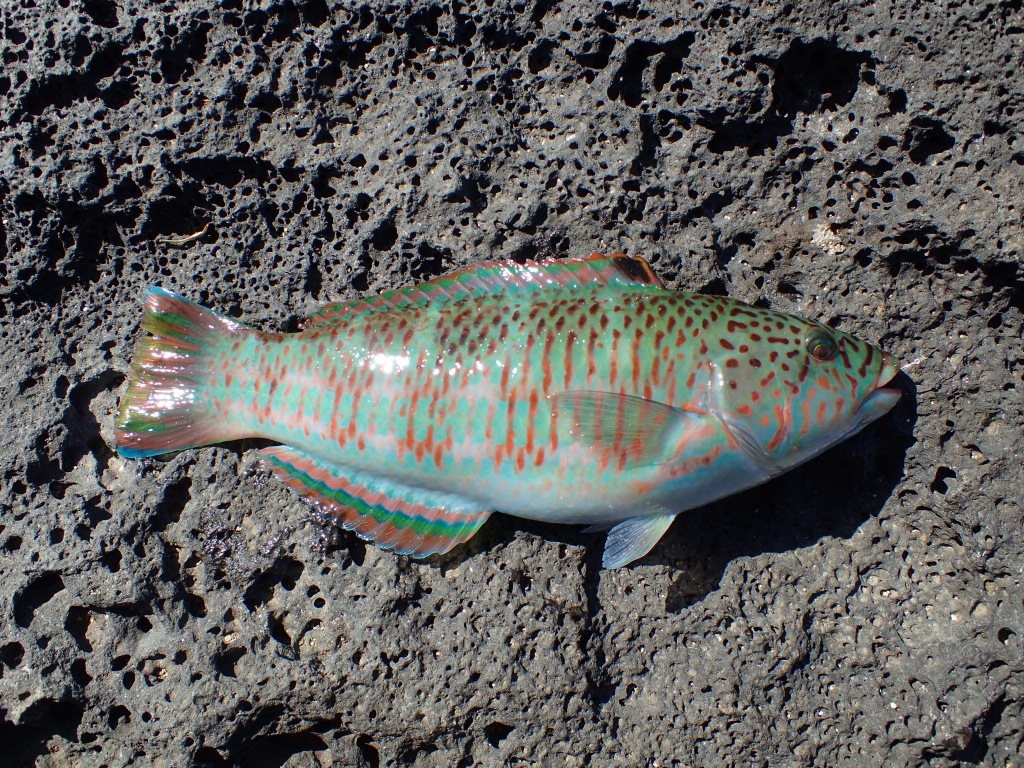 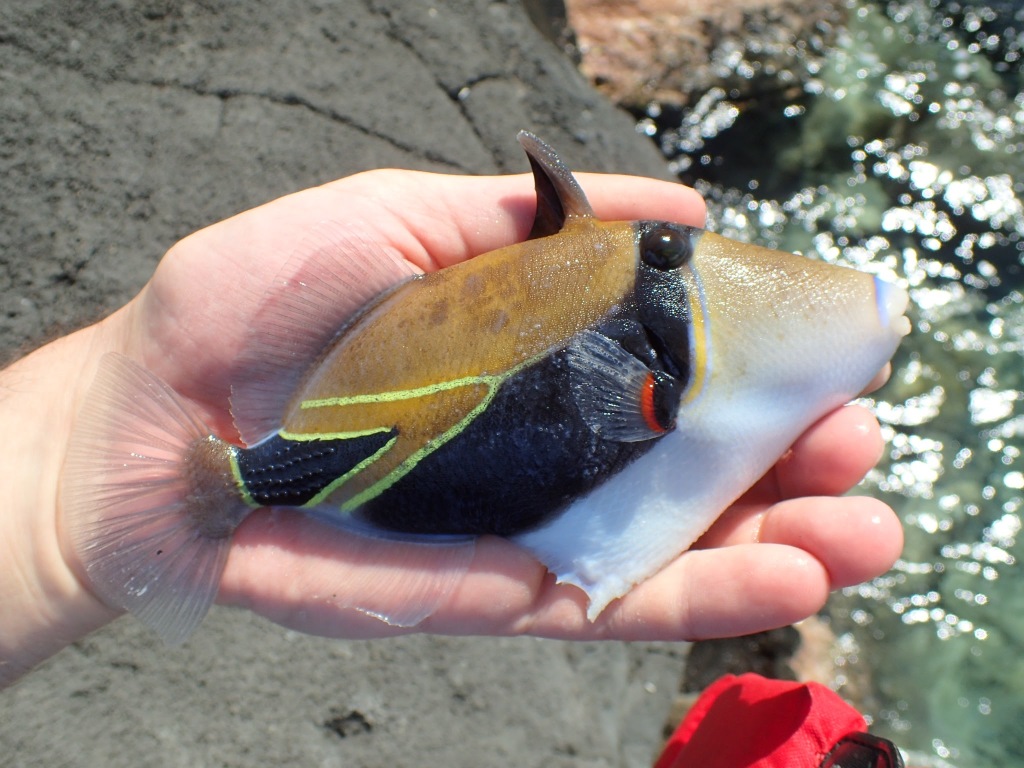 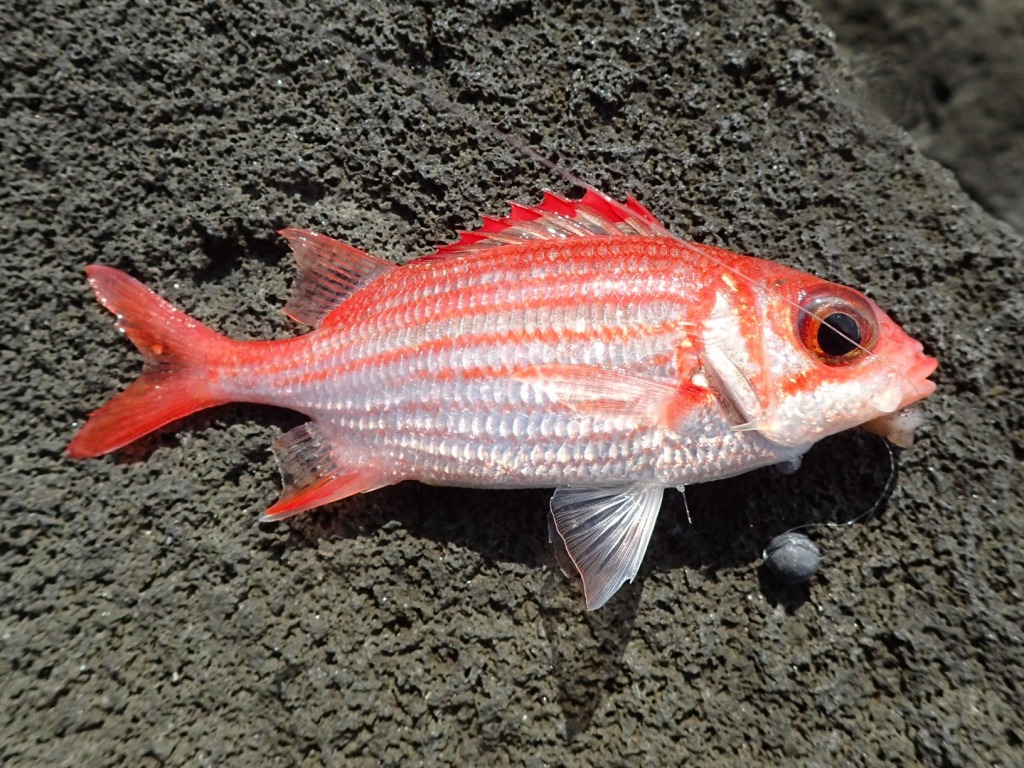 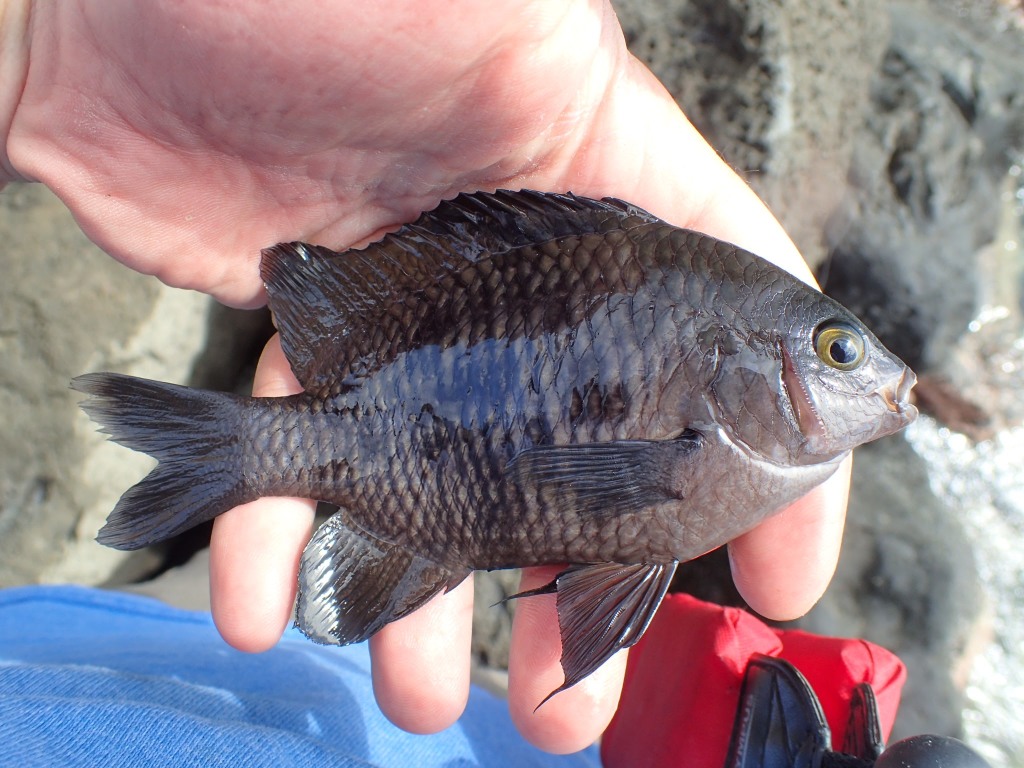 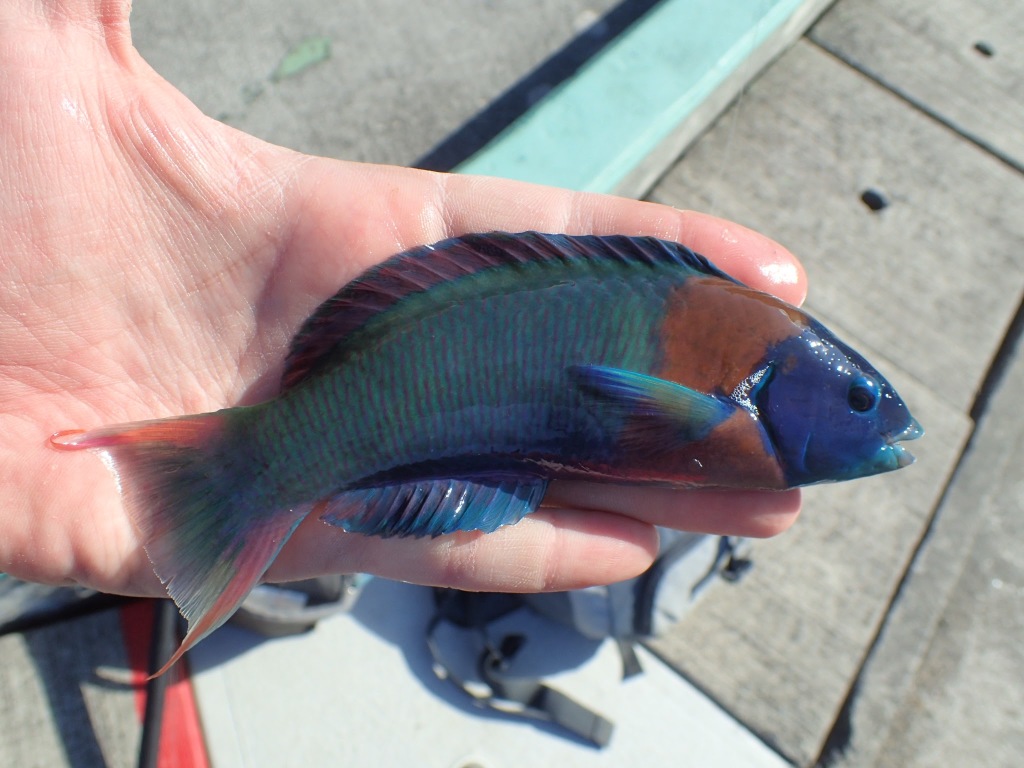 Ken revisited a moray eel he had tussled with a few days prior and gave it a run for its money. 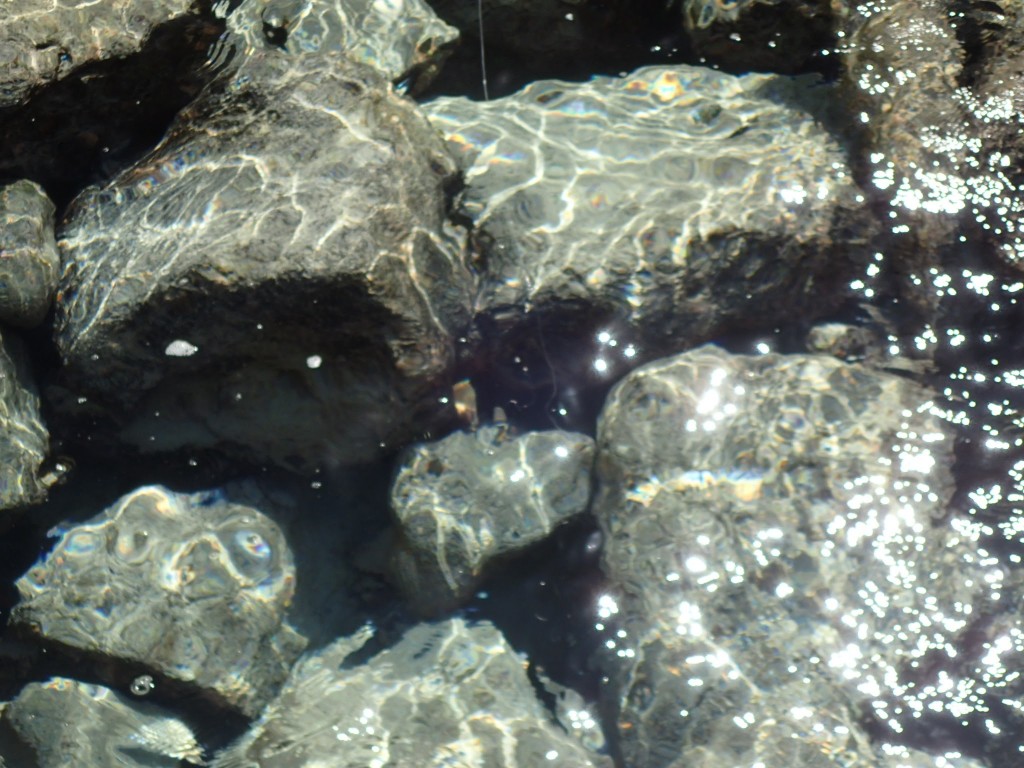 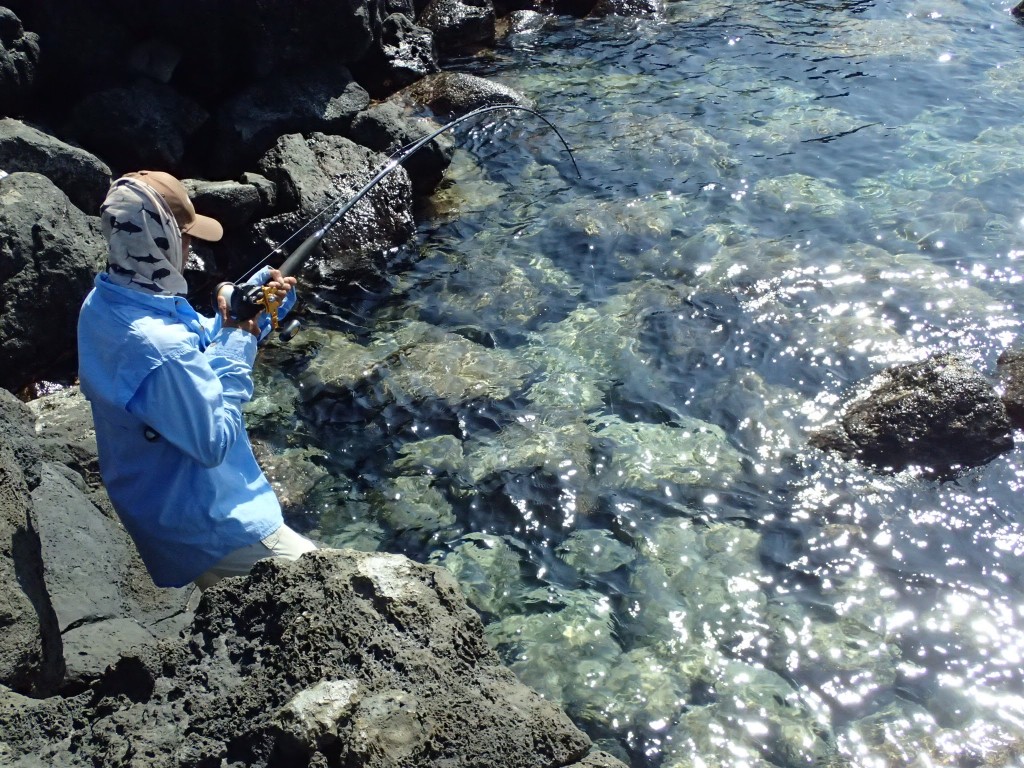 Unfortunately, the eel once again prevailed by using its strong tail to dig itself deep into the rocks until the hook ripped out time and time again.  Eels were on our radar for the entirety of the trip, but it would only be after hours and hours of experimentation that we’d figure out the best way to actually land these pesky monstrosities. 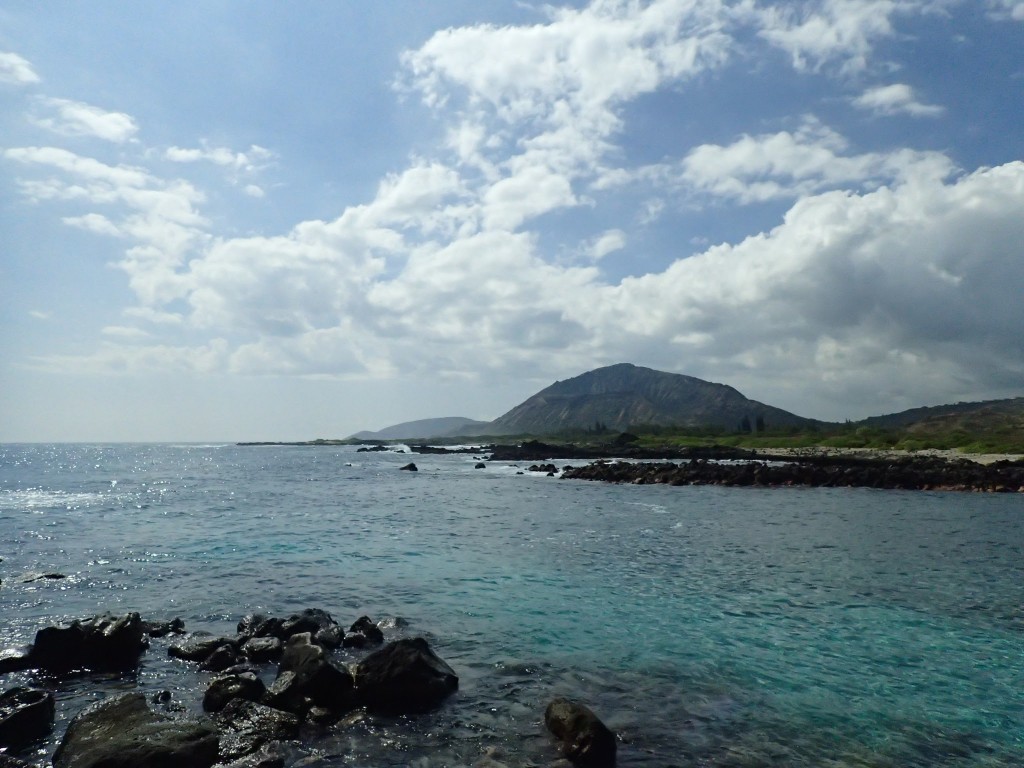 Aside from the finicky light biting fish and rock-hugging eels, I was quickly acquainted with the Hawaiian sun.  I soon realized my patience for the sun was many orders of magnitude less than my patience for the fish.  The sun in Hawaii is hot.  It beats you, relentlessly, for every waking second you spend under its gaze.  I say again, the sunshine is brutally HOT.  Back here in Canada, I do not miss the Hawaiian sun.  We visited in the winter and I don’t want to imagine what summer is like!

In search of something new we checked out a pier nearby where we could catch some shade.  This was important, because I would need all of my patience for the upcoming species.

At first, the cutest little fuzzy thing came knocking on my hook. 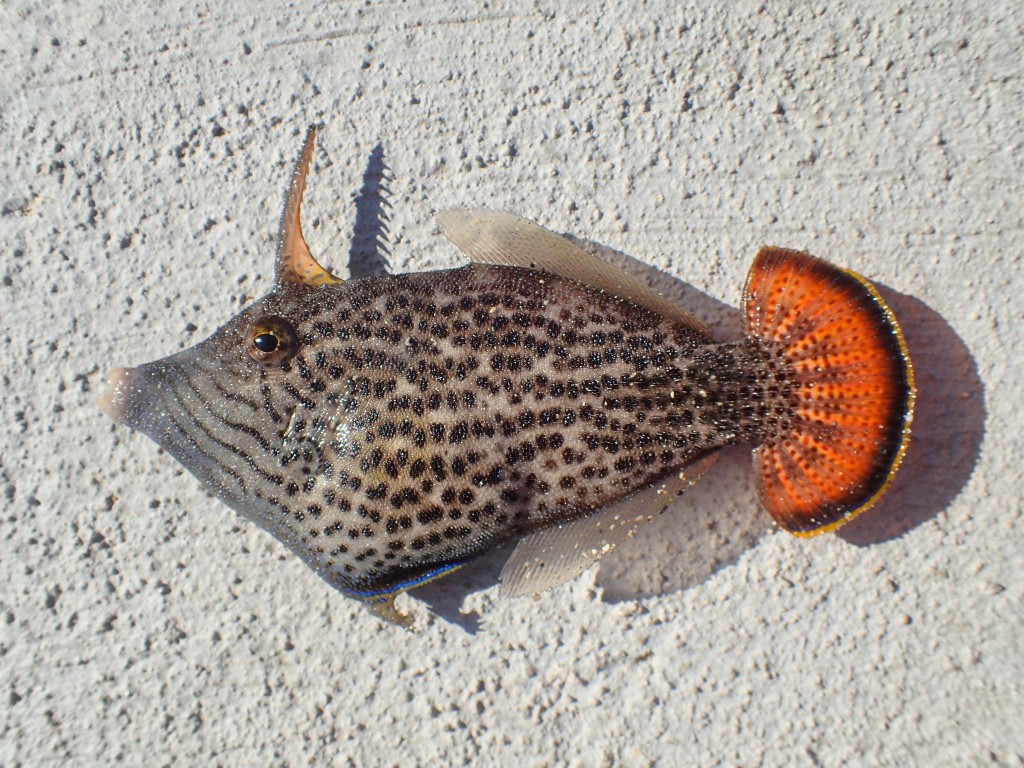 While that one was easy, learning the ropes in Oahu also involved learning how to re-bait hooks every five seconds for hours upon end.  You see, these reef fish make a living off of meticulously pecking at coral and they apply the same attention to detail to a baited hook.  They know how to differentiate between the metal of the hook and the bait and have the fine motor skills to capitalize on that.  We’re not in Ontario anymore. 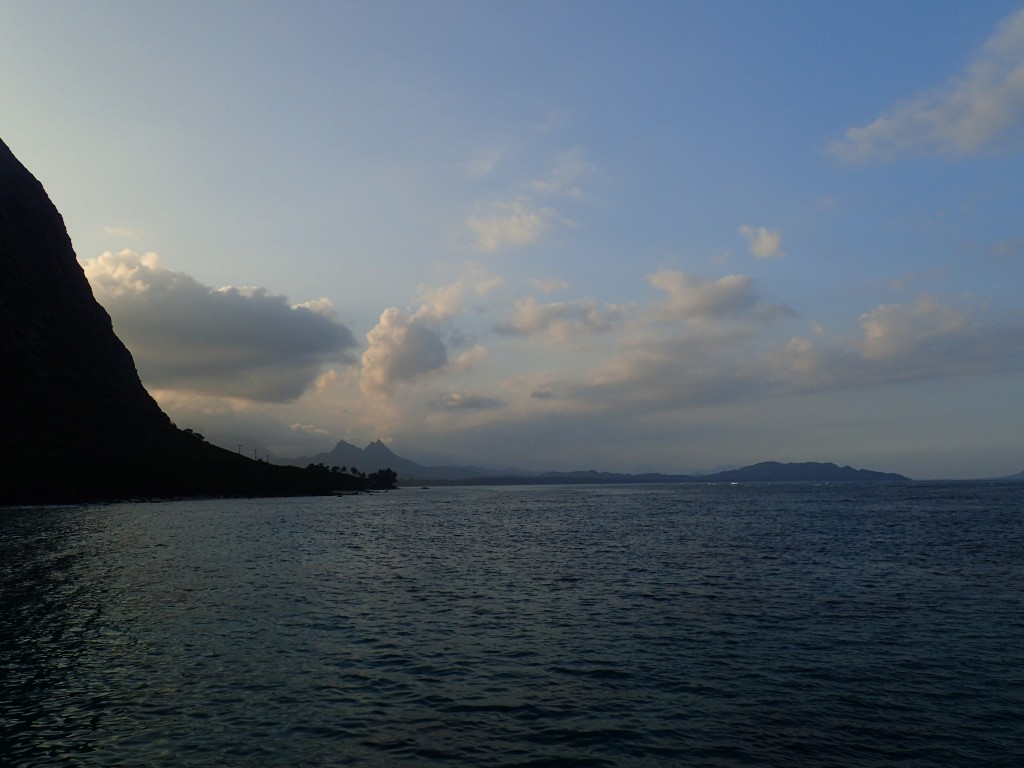 After about an hour or two of re-baiting stripped hooks to short biters, finally threadfin butterflyfish was mine!  All that work… 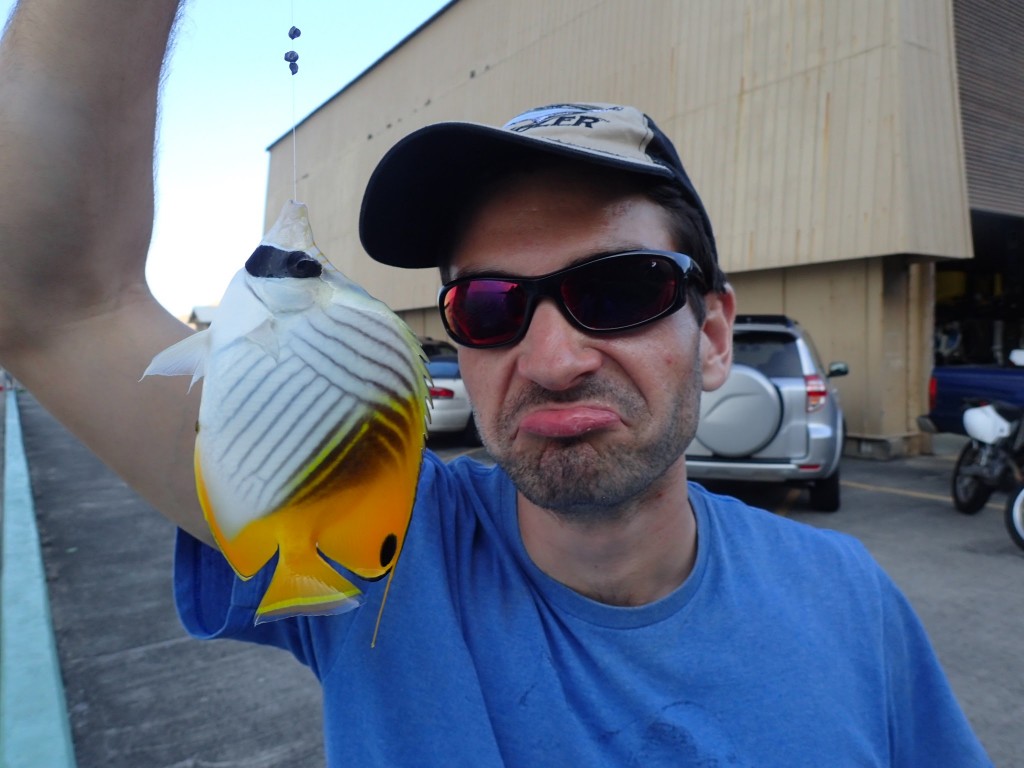 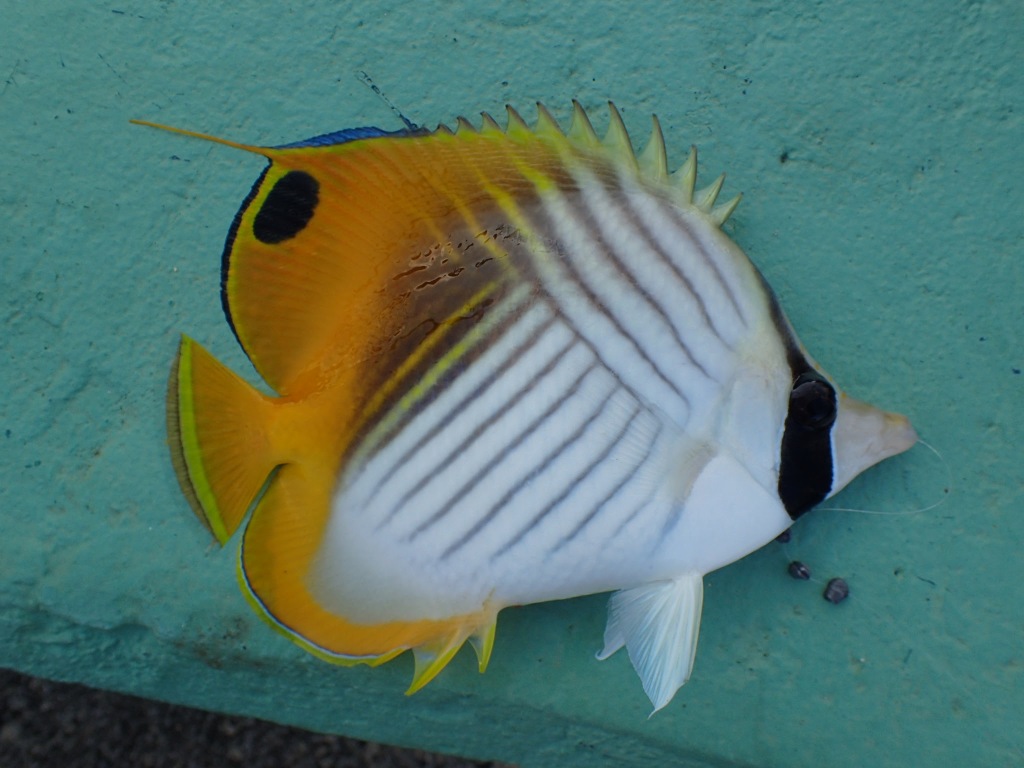 After this deed was done, I moved on to a few other new targets: 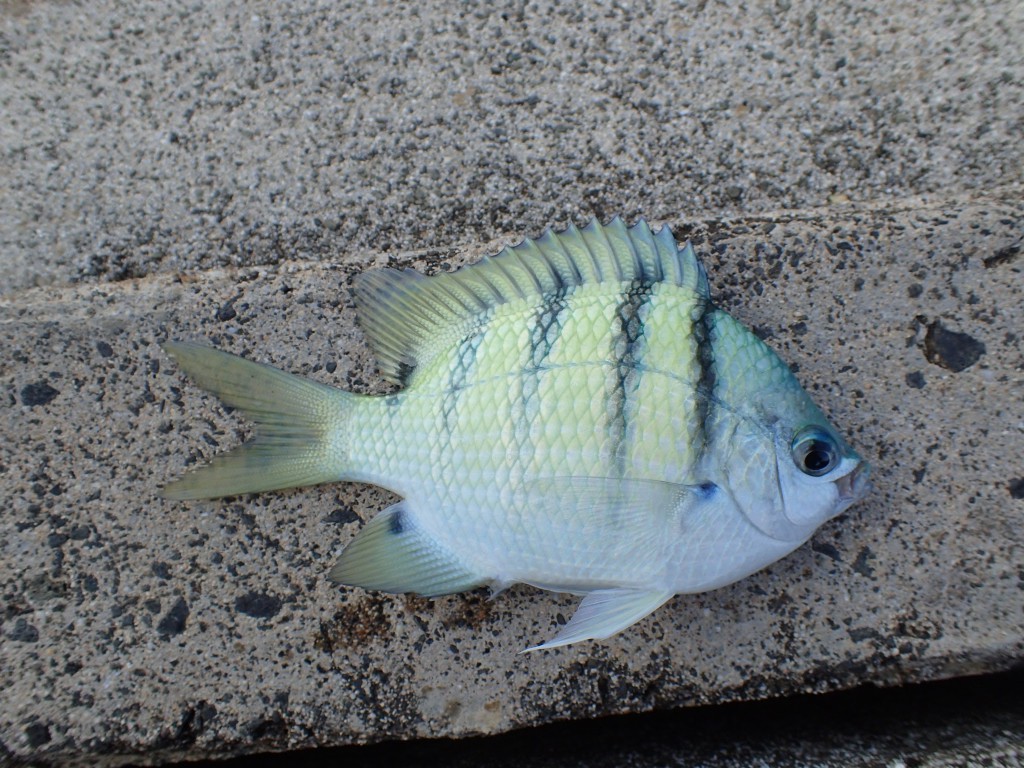 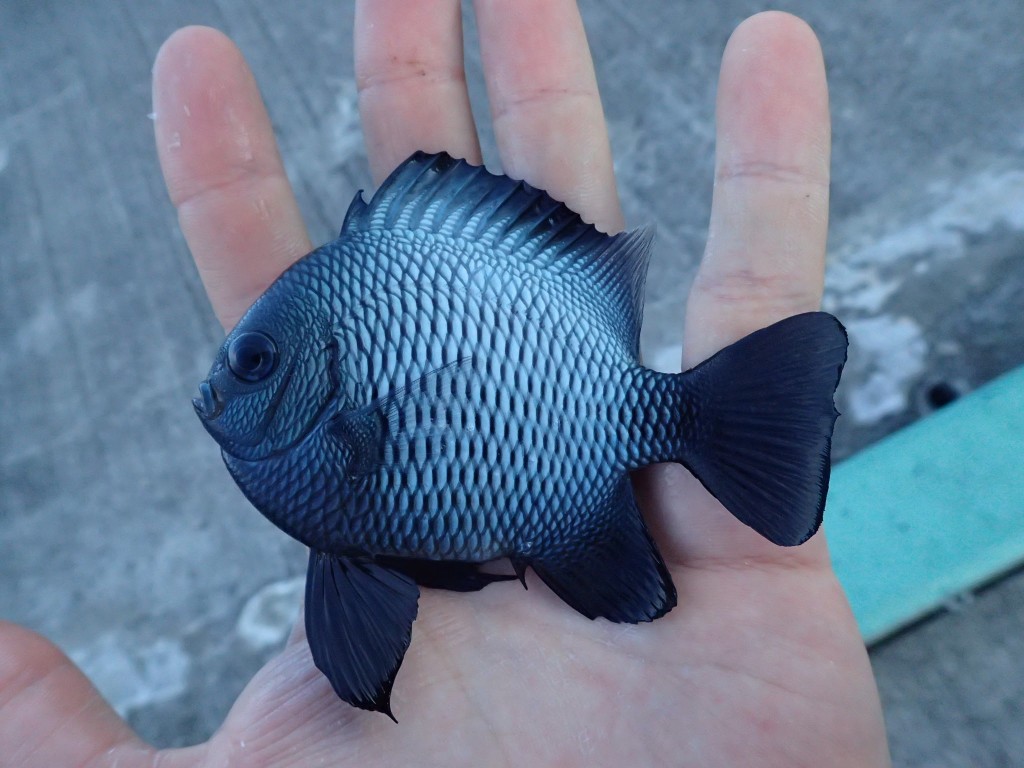 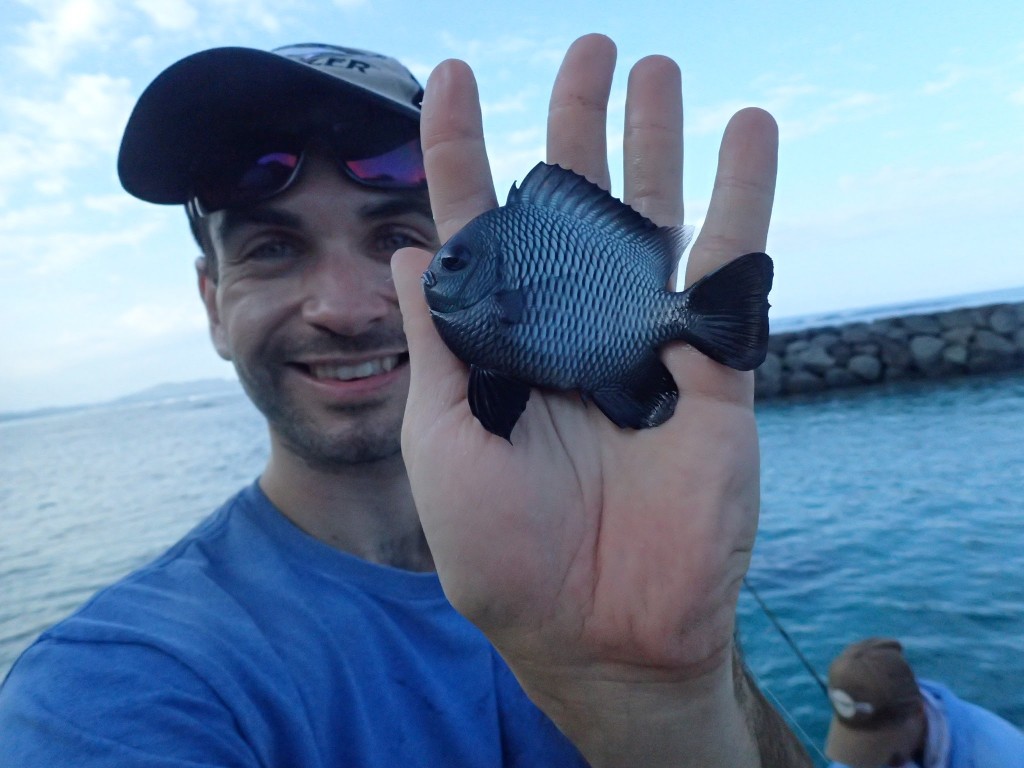 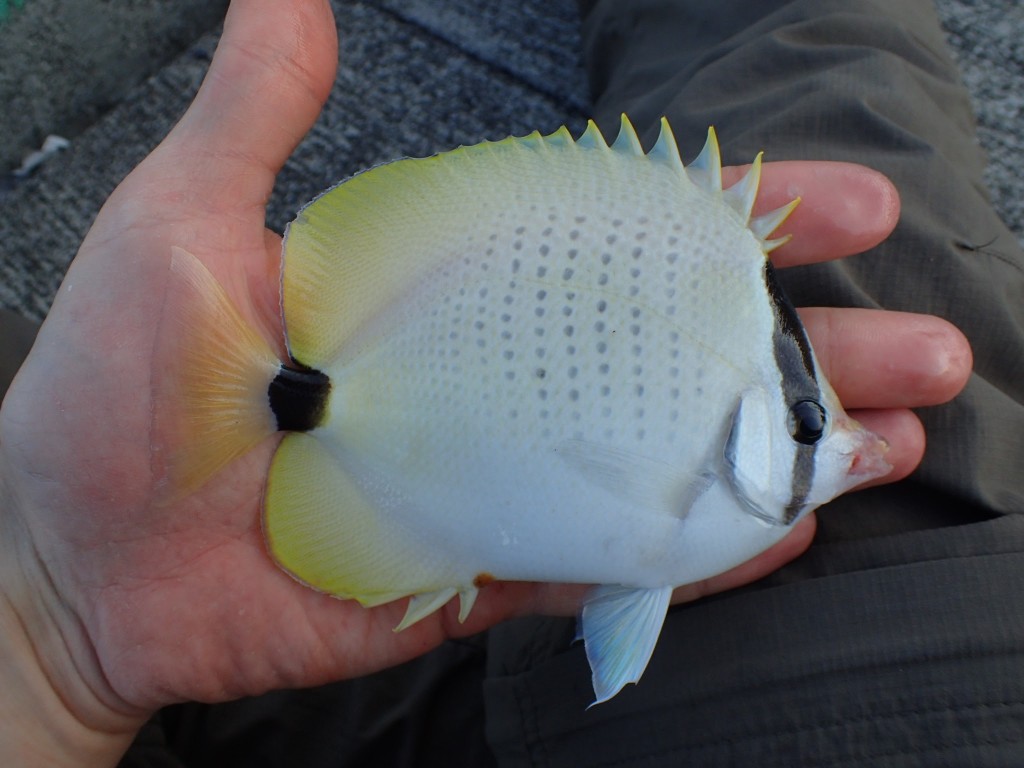 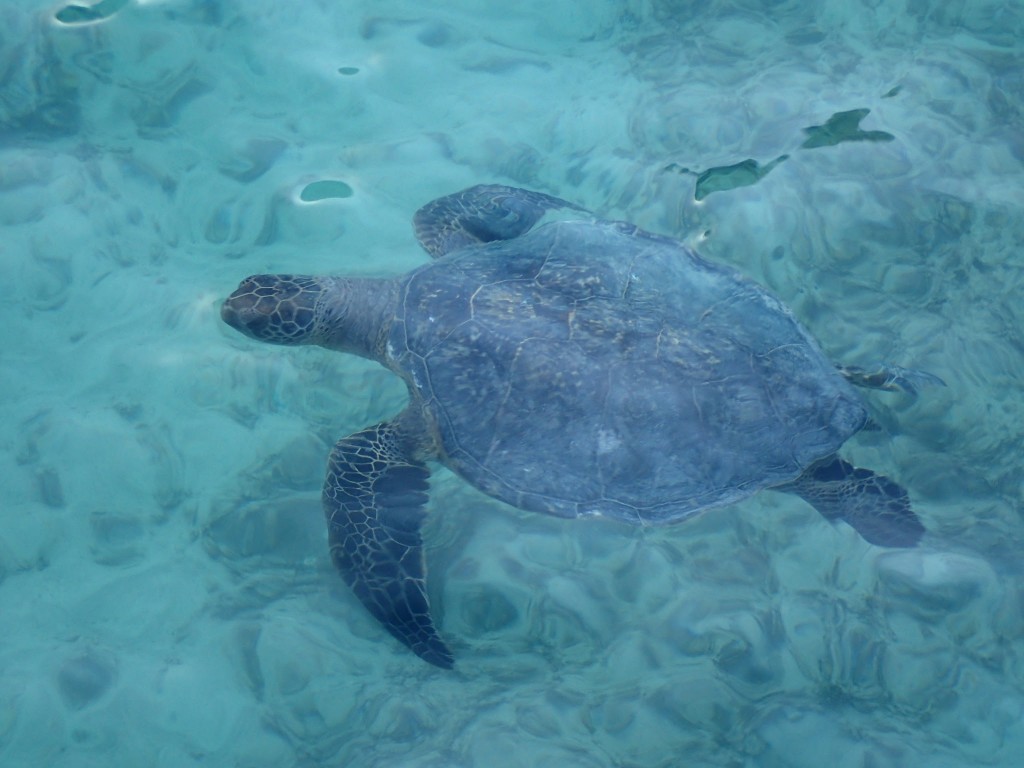 We spotted a spot-fin porcupinefish and Ken quickly taught me they like the bait to be sitting stationary on the bottom before eating it. 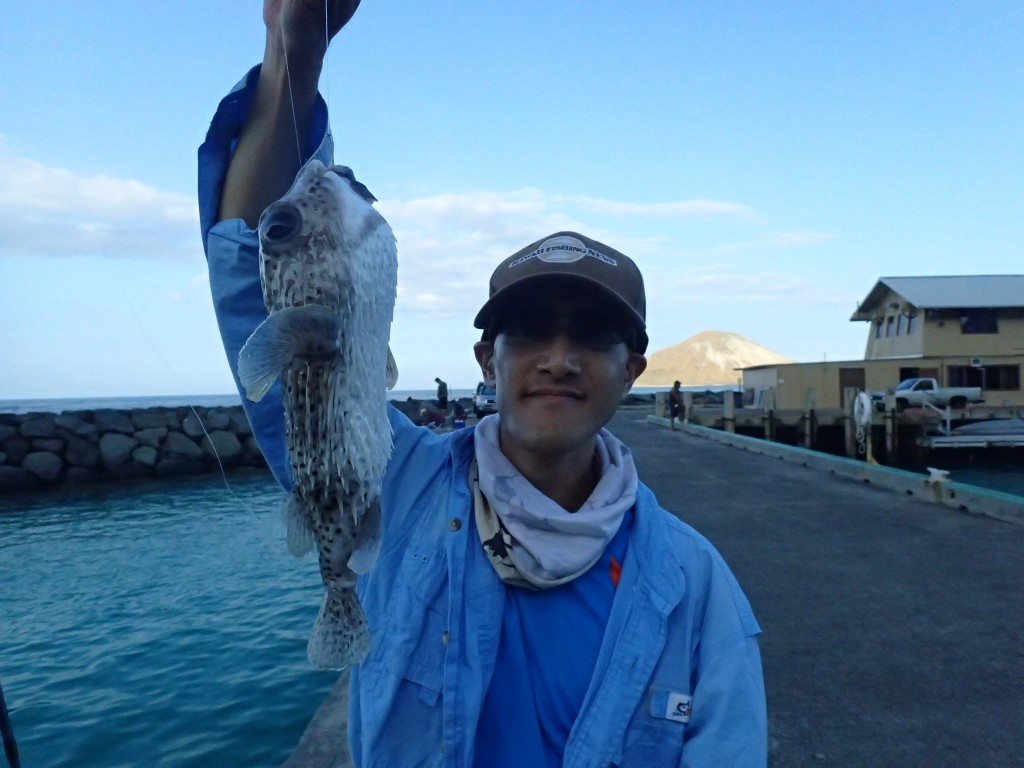 After a successful day of 11 new species we checked out the sunset. 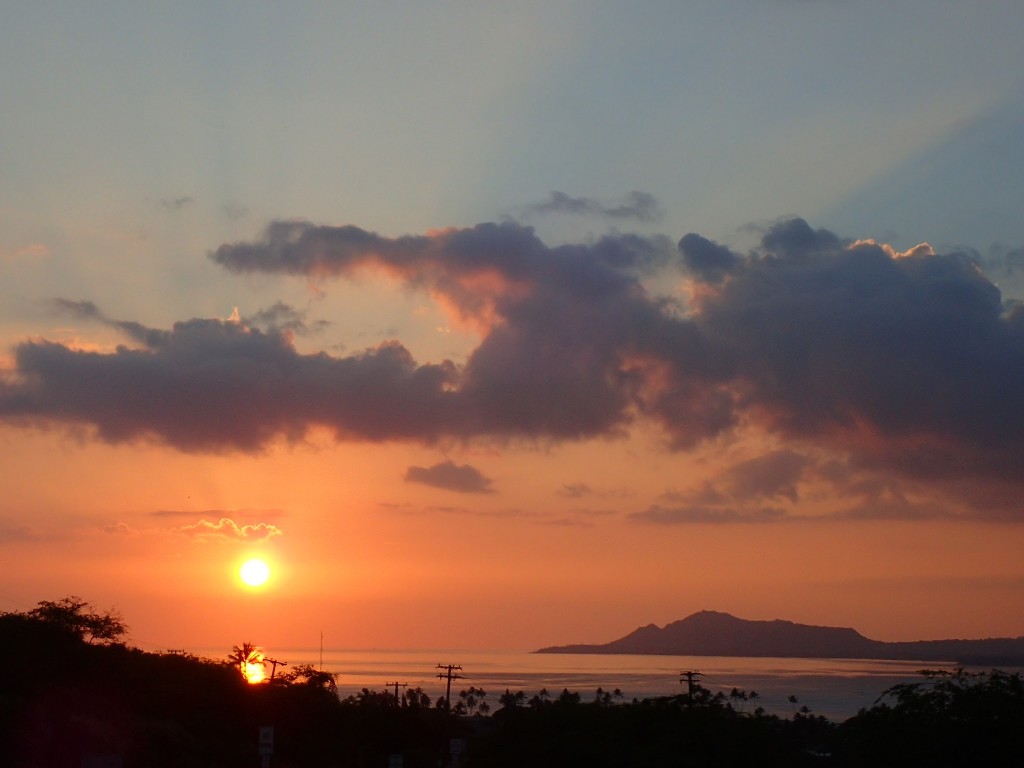 The next day would have more species insanity in store!