Nearly 6 hours into my fish on Simcoe, searching for fish that were no longer around, I spotted a bunch of birds off in the distance. I decided to join them since it would more exciting than my current activities of skunkage. I had marked about 4 fish in my near 6 hours on the water.

I reckon there be fish under ‘dem birds! 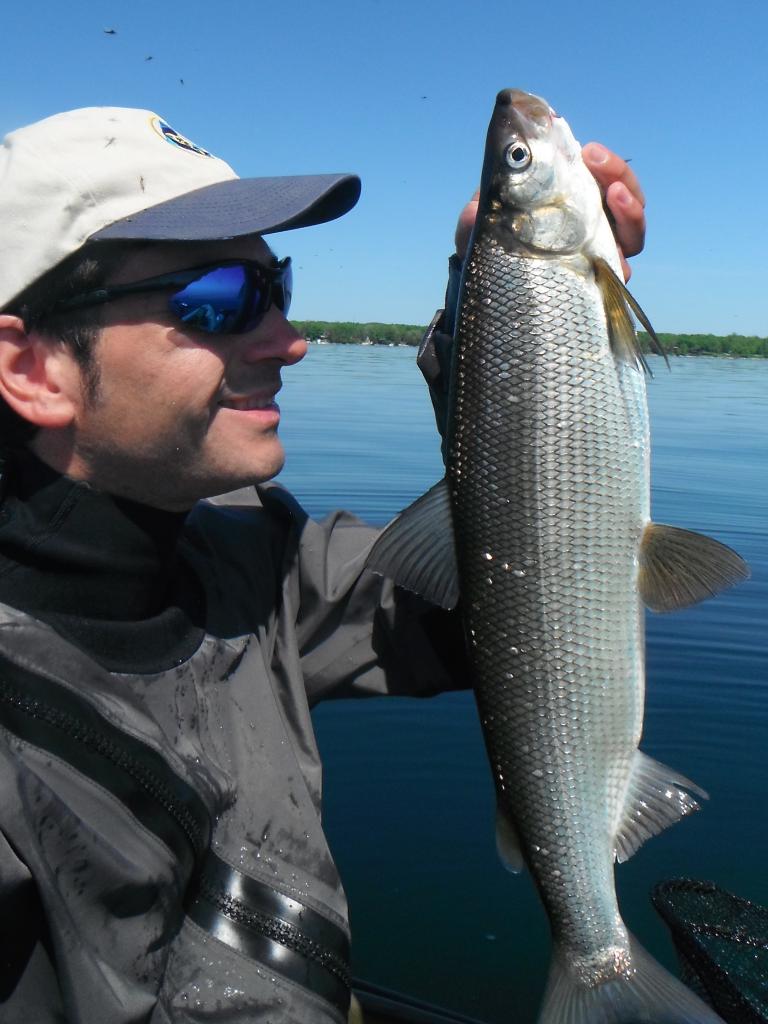 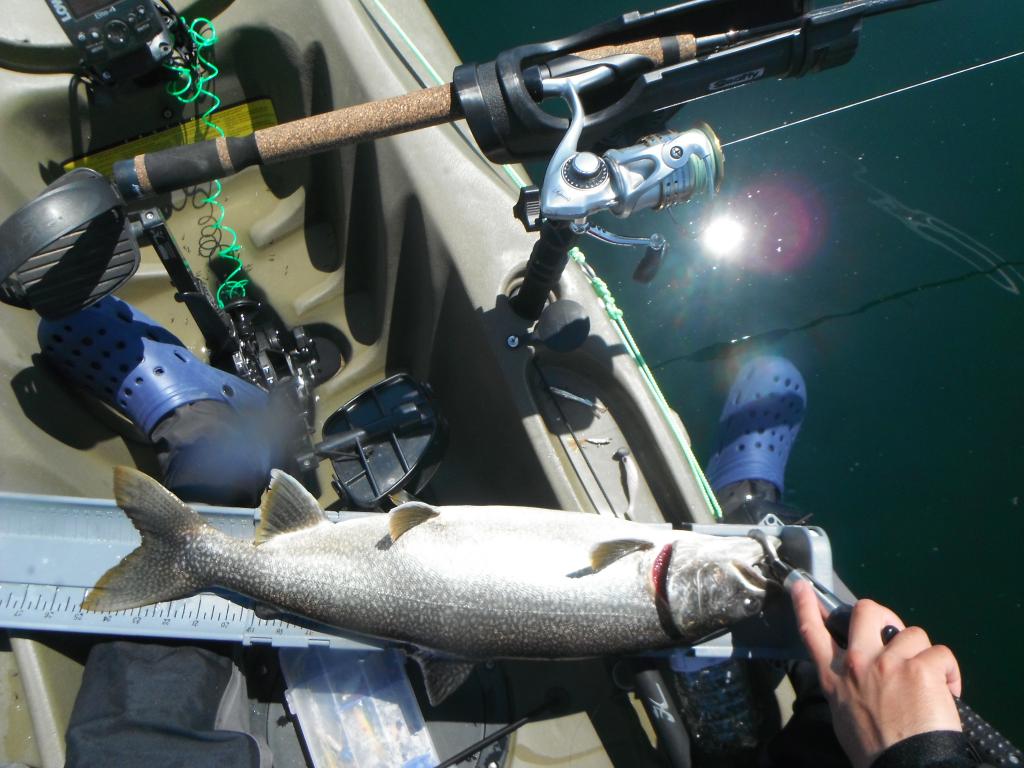 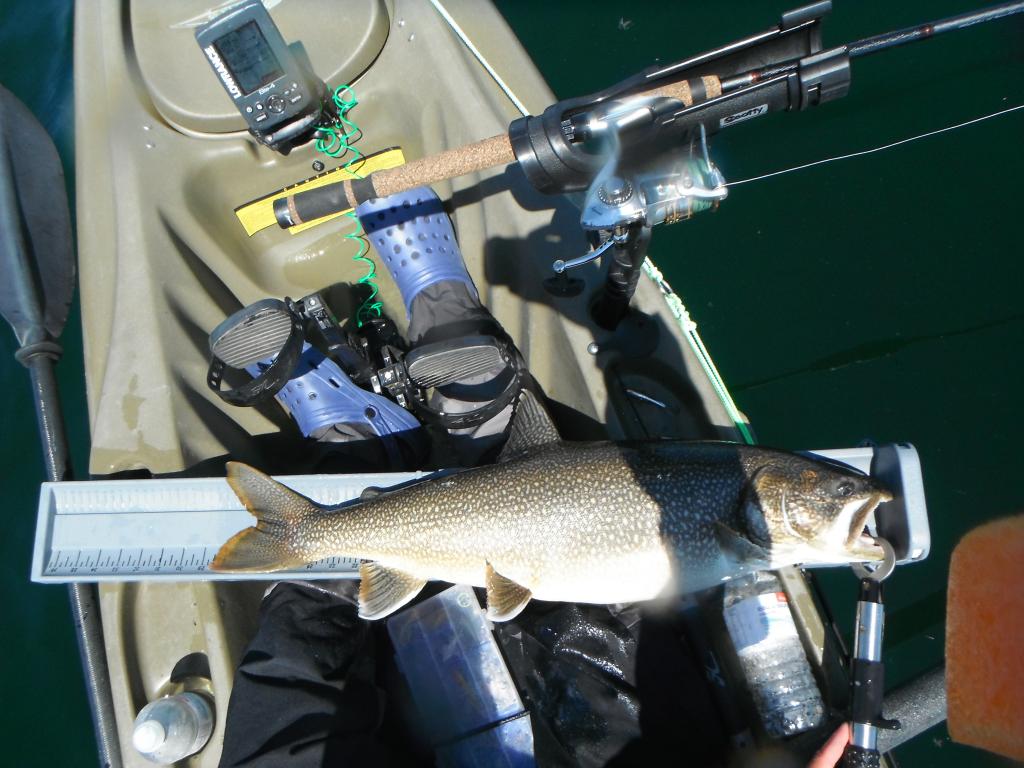 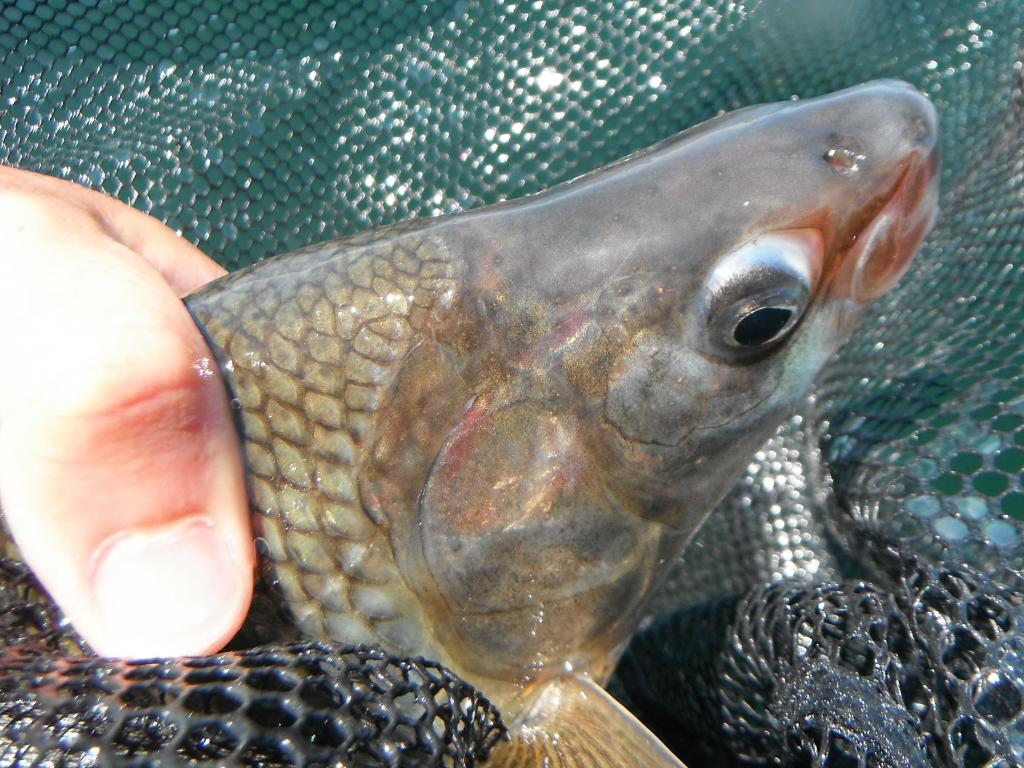 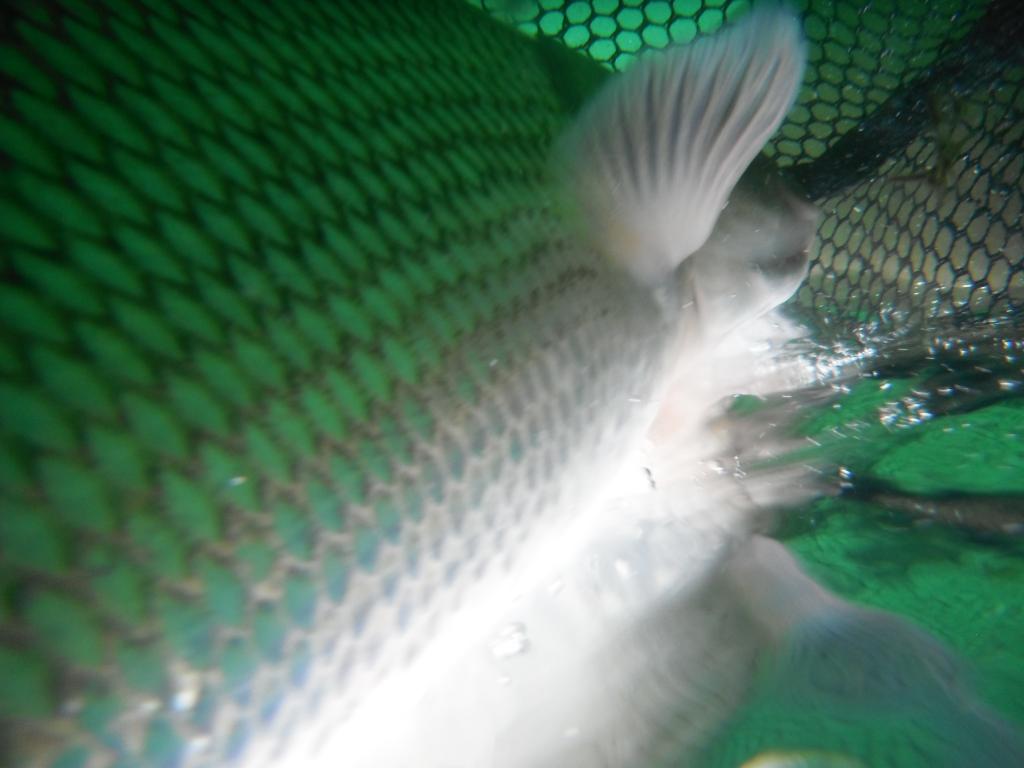 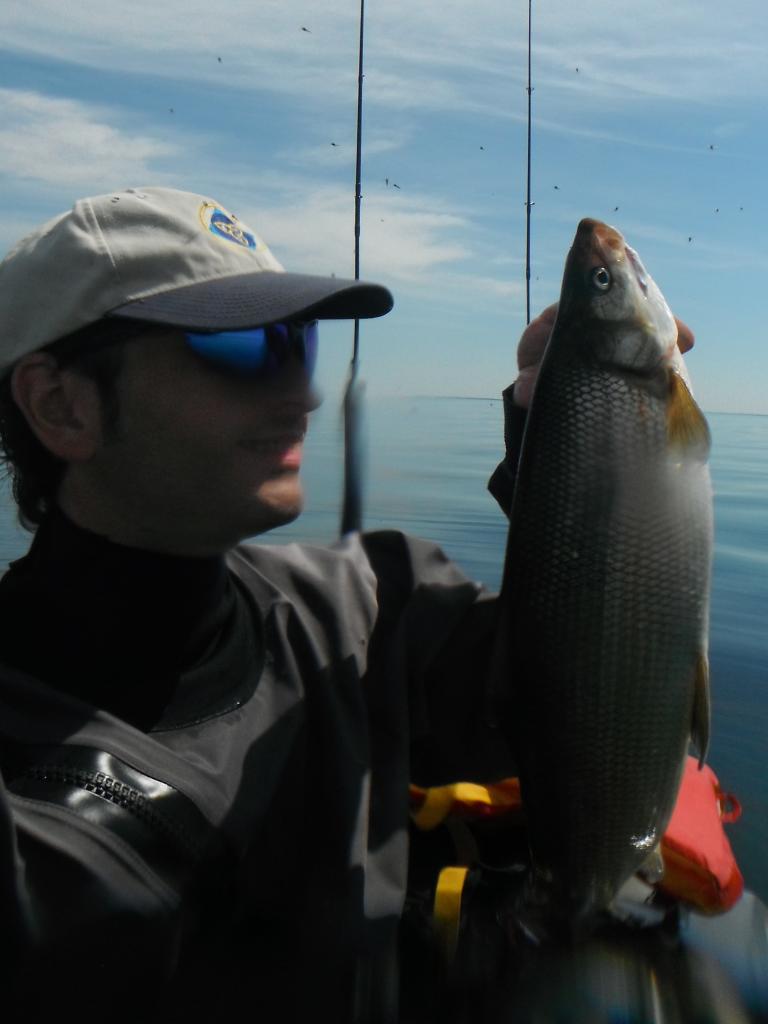 Rounded the afternoon out with 2 lakers, one of which was a healthy 10lbs, 4 whitefish and a whole bunch of lost fish. What a hoot, or a caw, or a tweet tweet should I say! Thanks birds!

Later that day I met up with Ken and Richard who were kind enough to show me to my first ever Alewife catches. I had unsuccessfully tried for them elsewhere, and had previously thought them to be impossible to catch due to their odd diets and elusive nature. What a very cool paper-thin fish to add on to the lifelist! Thanks guys! Needless to say the birds were somewhat involved in this catch as well. 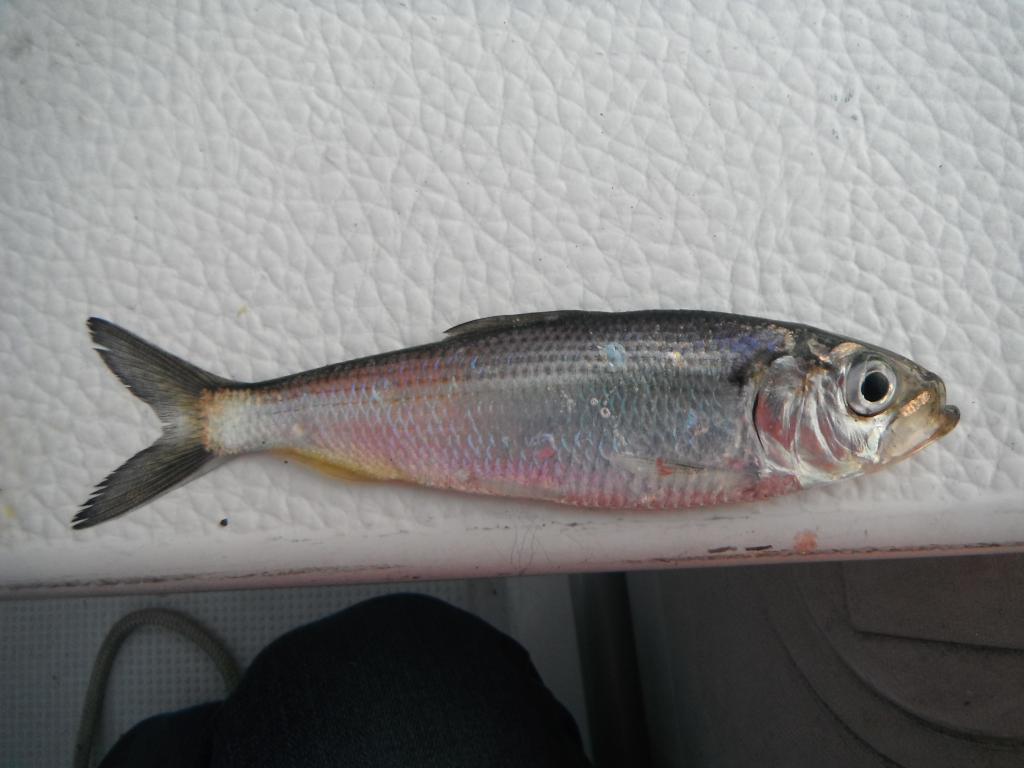