A slow start to the day with three fish in four hours had me just about to write the day off and call it quits. 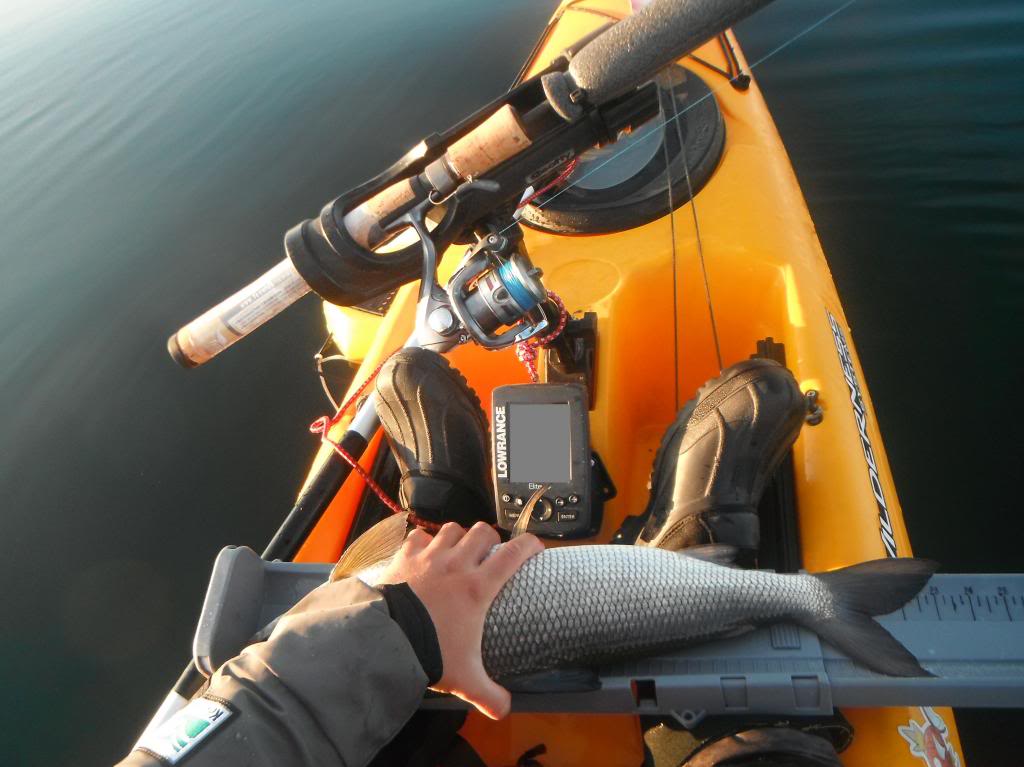 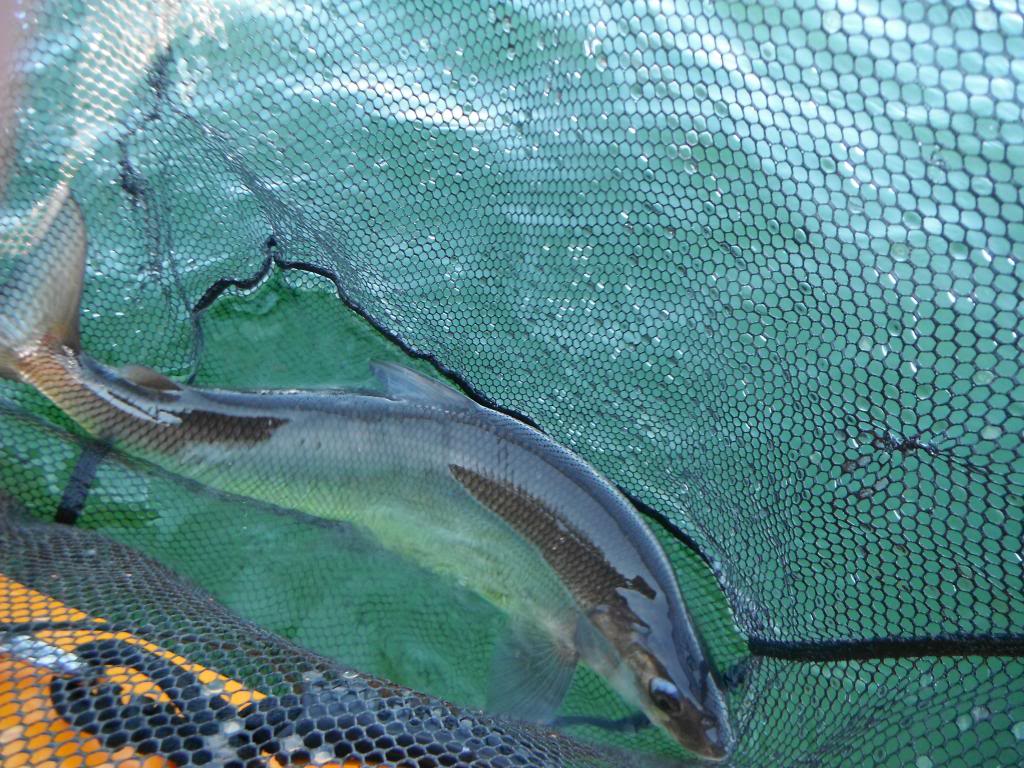 However, the calm conditions were just too inviting for me to do that. I decided to pick up the anchor and try some different depths.

I found nothing at the first stop, but somehow my second stop was right on top of a boat-load of whitefish.

Within an hour I had yak’d six more and lost a few. After that it was a slower, but steady trickle of fish. 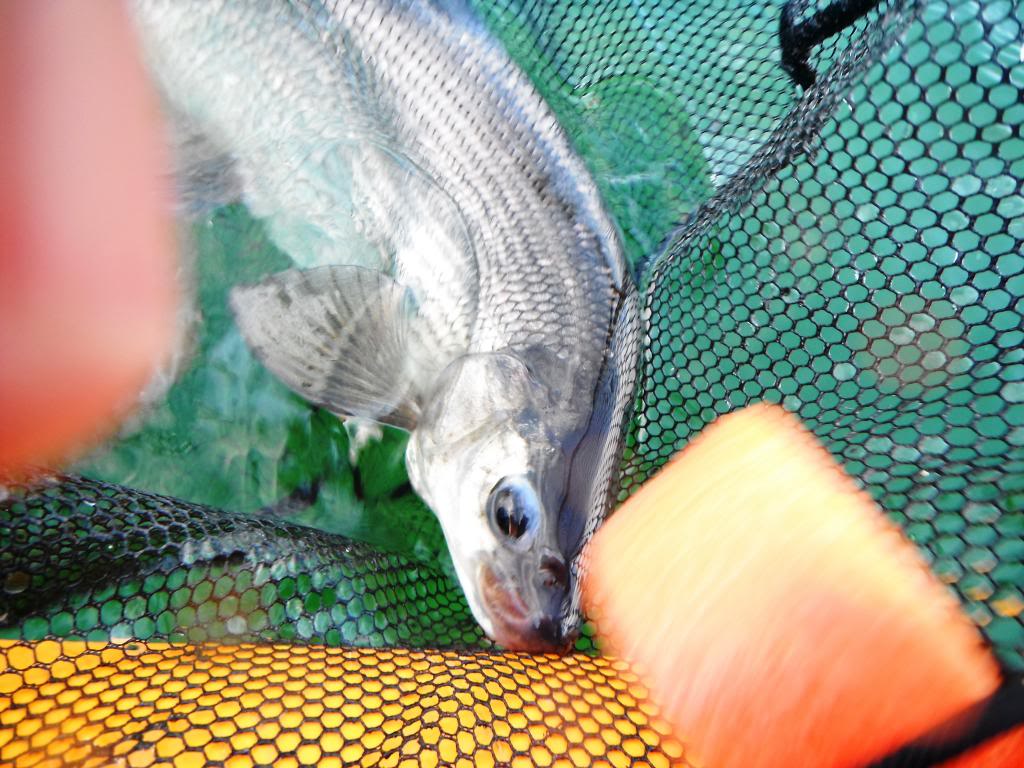 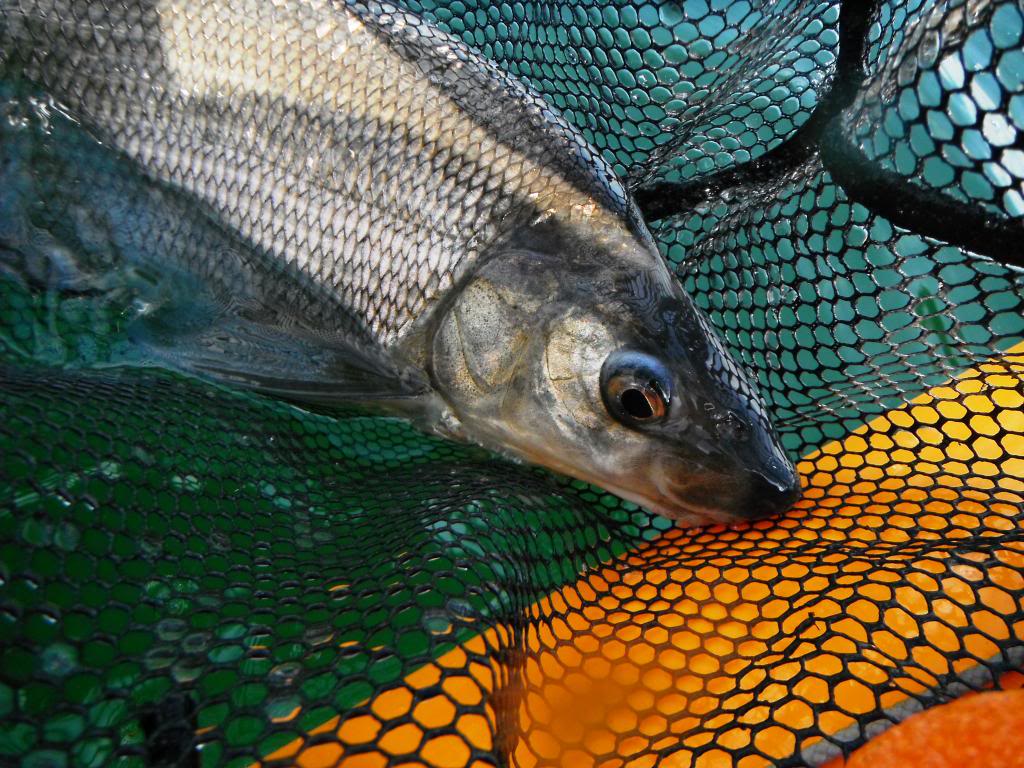 I didn’t even know that whitefish can display some beautiful iridescent blues! 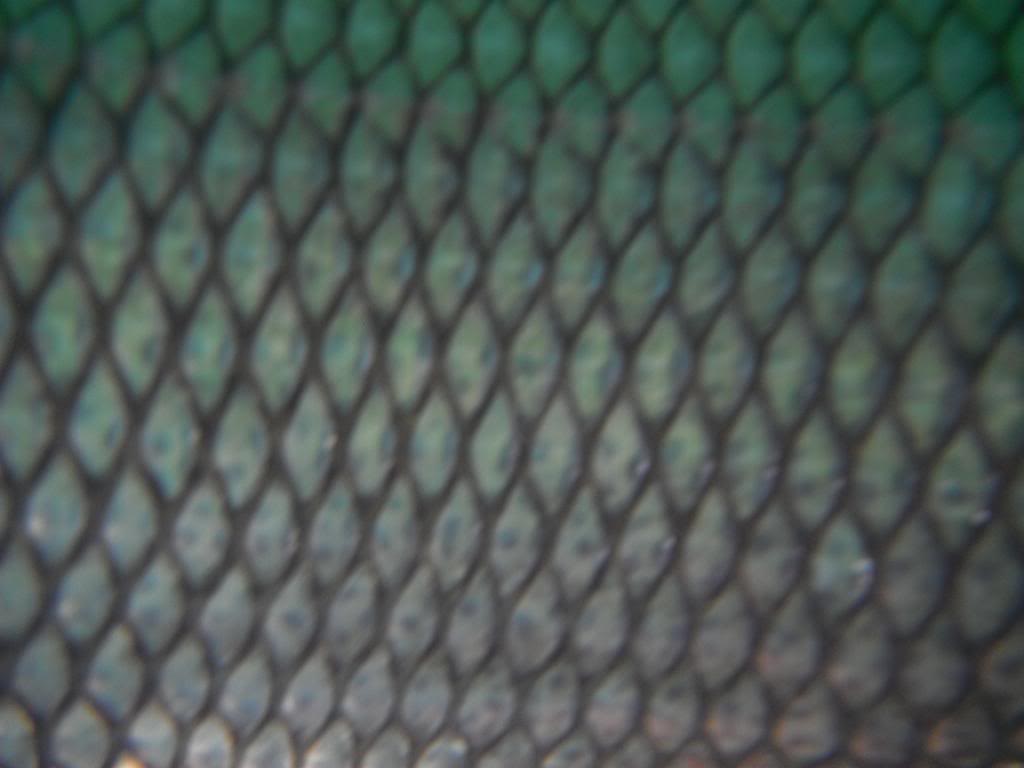 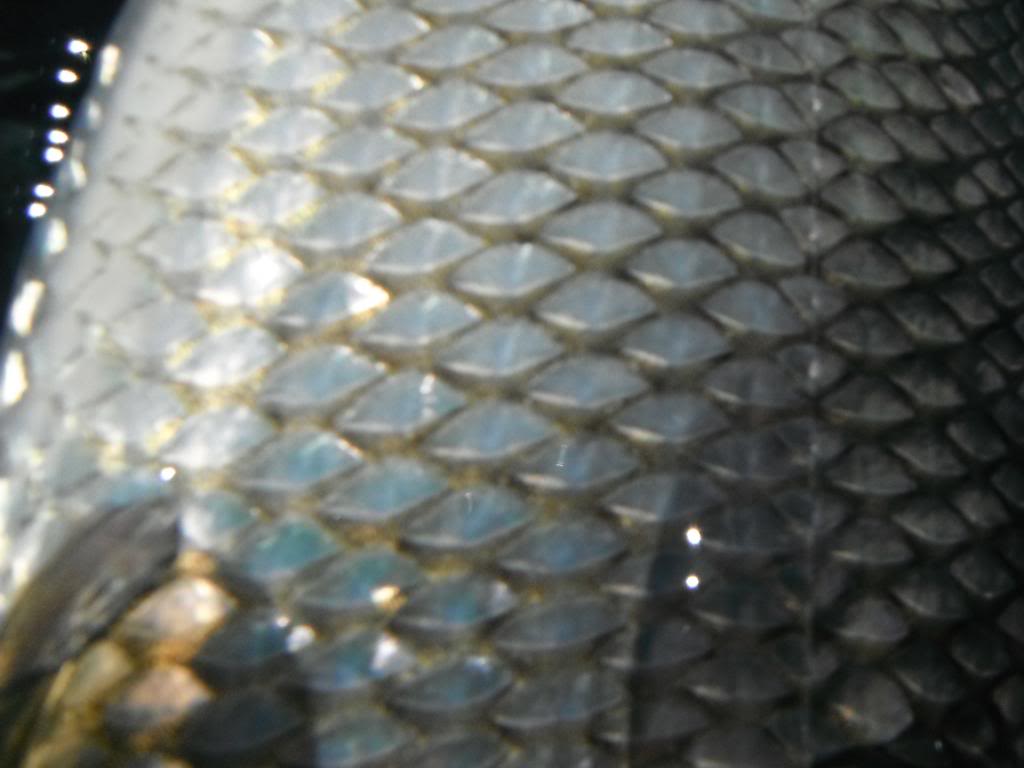 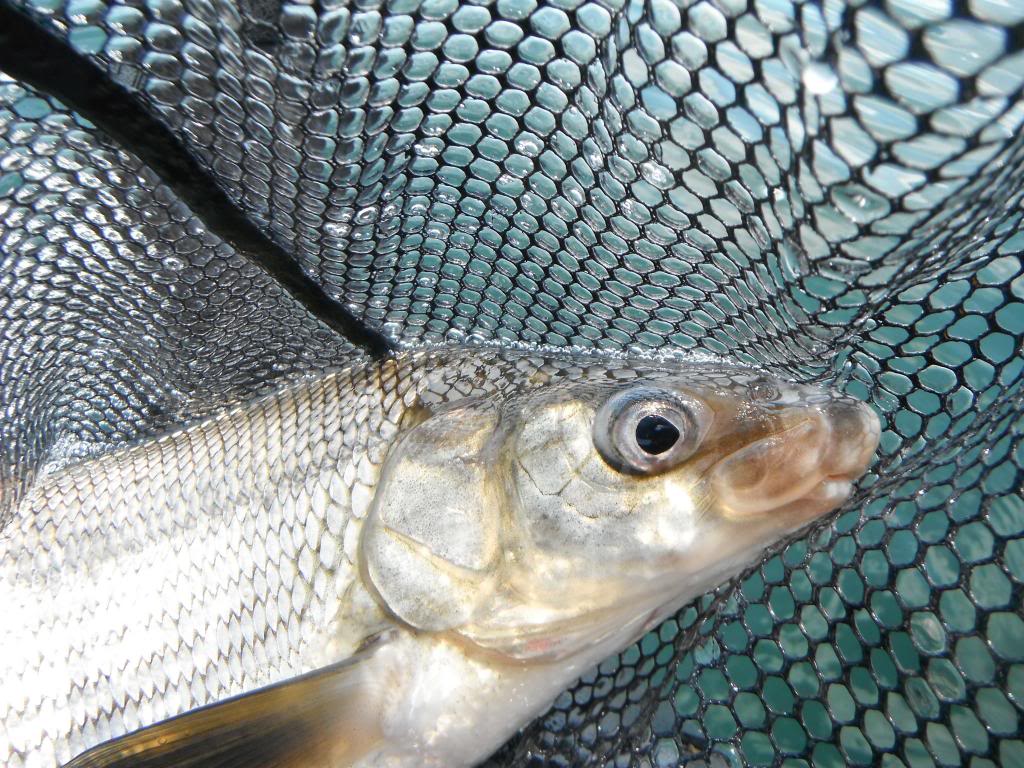 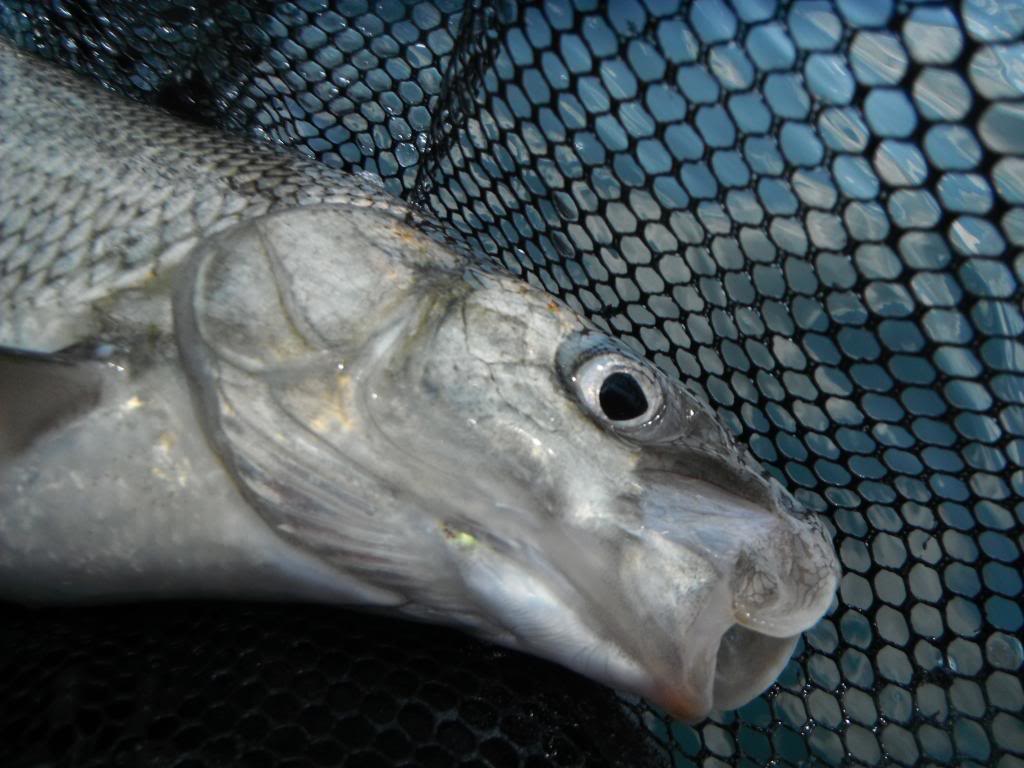 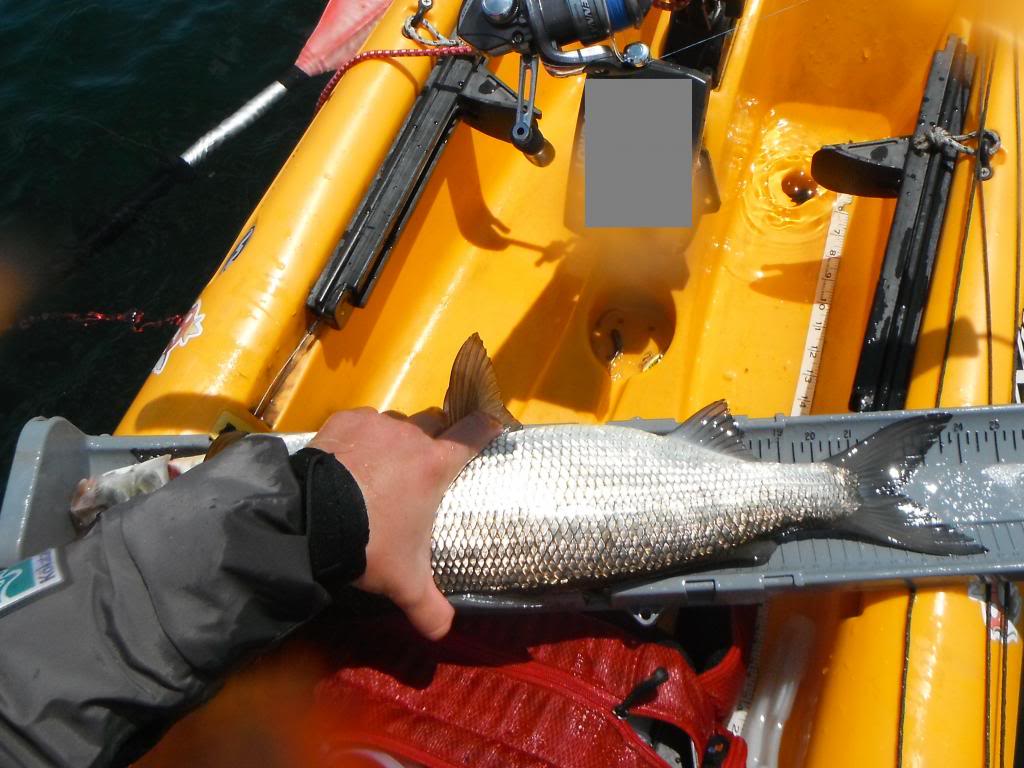 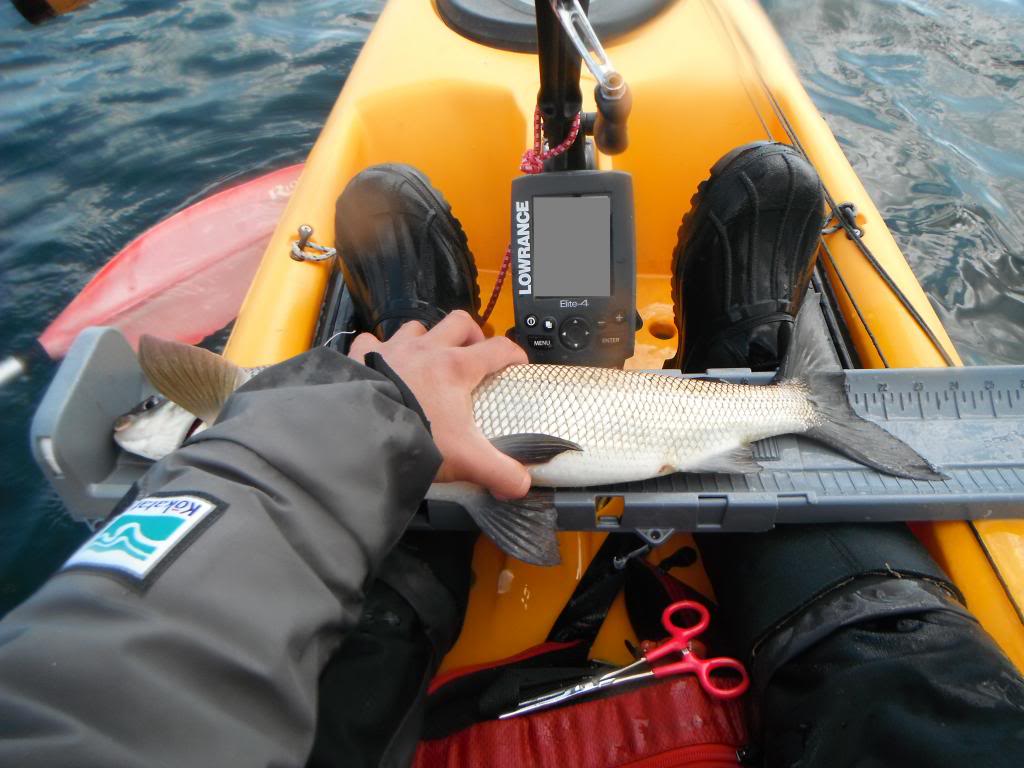 … but once I got to 14 yak’d whitefish the wind picked up with ferocity cutting my fun a bit short.

Some other highlights included losing one of my favourite lures to a fish and a frayed leader I did not check, pulling the hook on a load of soft-mouthed fishies, and a porker of an out-of-season smallie wrapping me around my anchor line and escaping. Oh and did I mention the vultures? Just my luck that every time a boat would drive by I would hook up and somehow also hook the boat and pull it right next to me.