As life twists and turns, sometimes I can’t help but to look back in a state of grateful awe.  It wasn’t very long ago when a phone call from a mysterious stranger set Ken and I on the path to this life listing adventure in Mazatlan, Mexico.

George, a seasoned species hunter and an accomplished travel angler, had found out about Ken and myself’s life listing adventures through Ken’s blog.  Wishing to share with us the spoils of his own life listing travels, George presented an offer we couldn’t refuse.  Flights were booked.

I cannot thank George enough for this trip, as he not only connected us with the best guides and best eats in Mazatlan, but he also graciously offered Ken and I to stay at his timeshare.  Arriving just in time for sunset, the view from the balcony was remarkable. 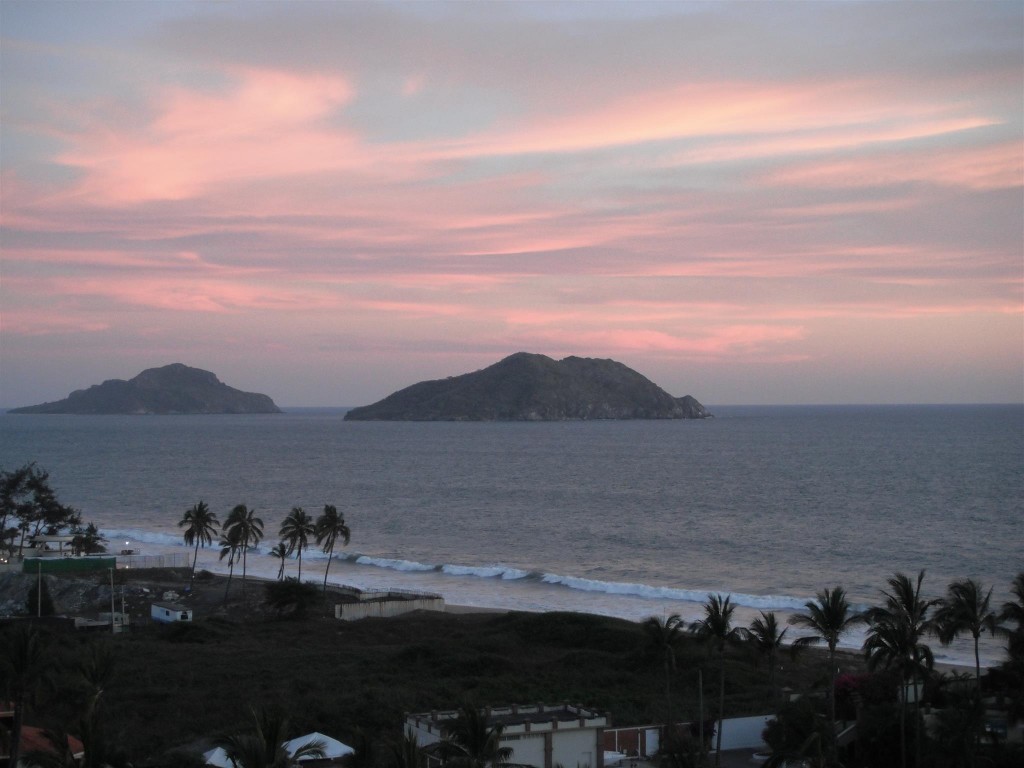 The next morning we got straight to work.  We fished an area out from the marina that yielded a mix of catfish, grunts and striped weakfish that were quick to gobble up our bait of shrimp heads and octopus. 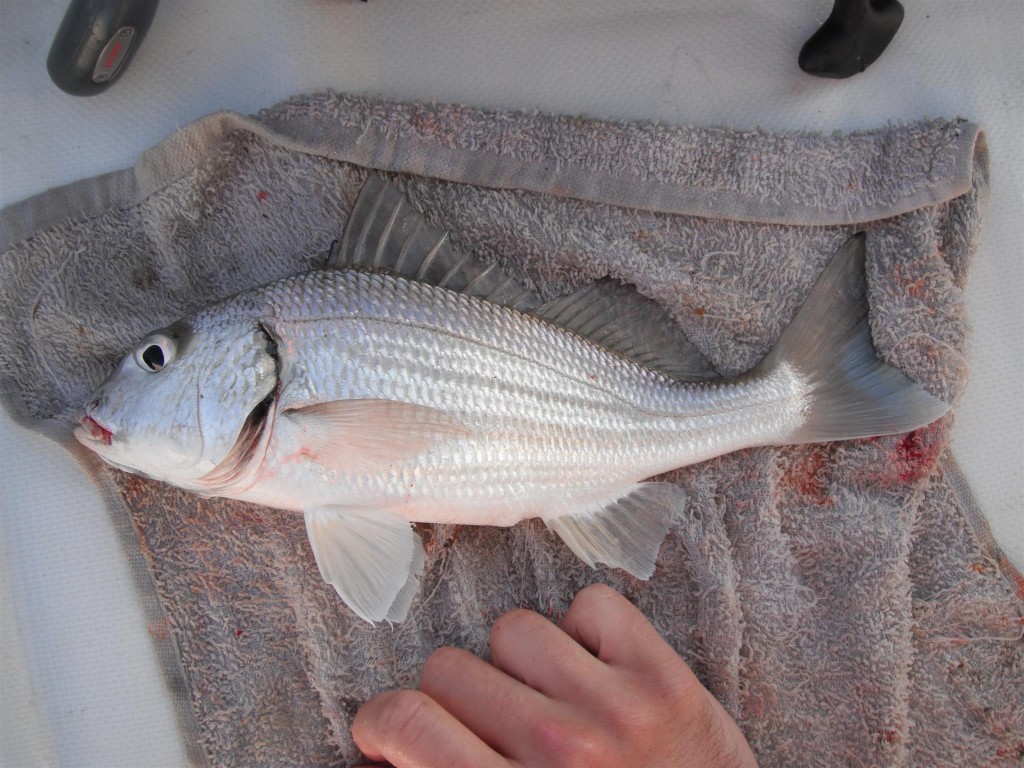 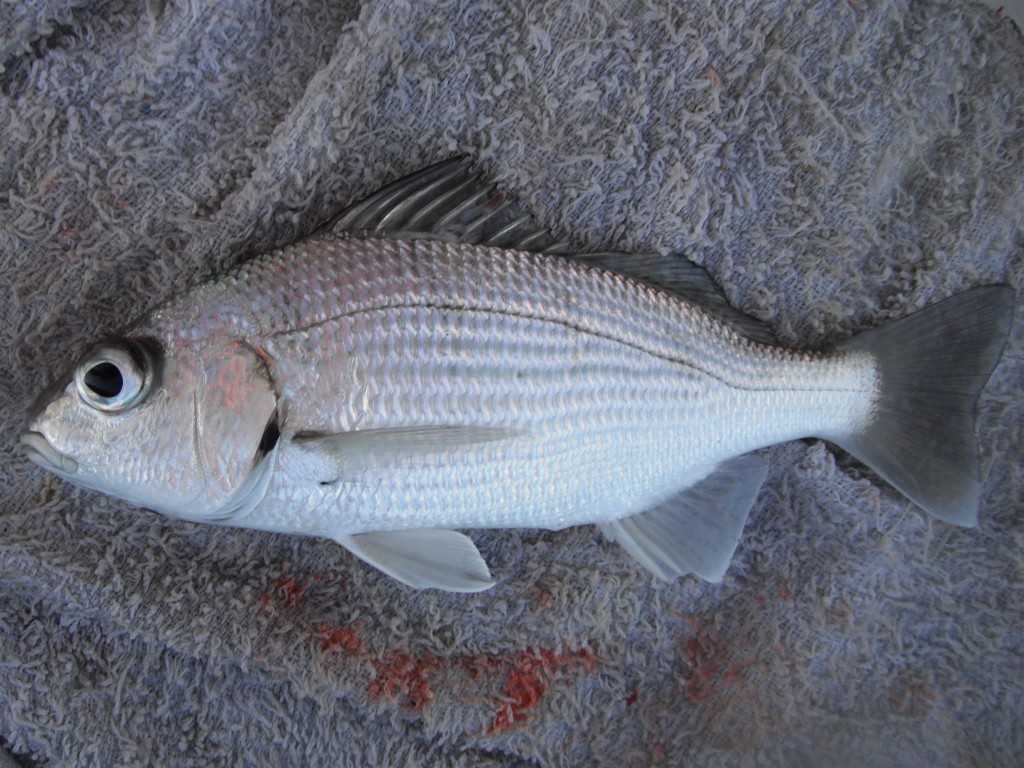 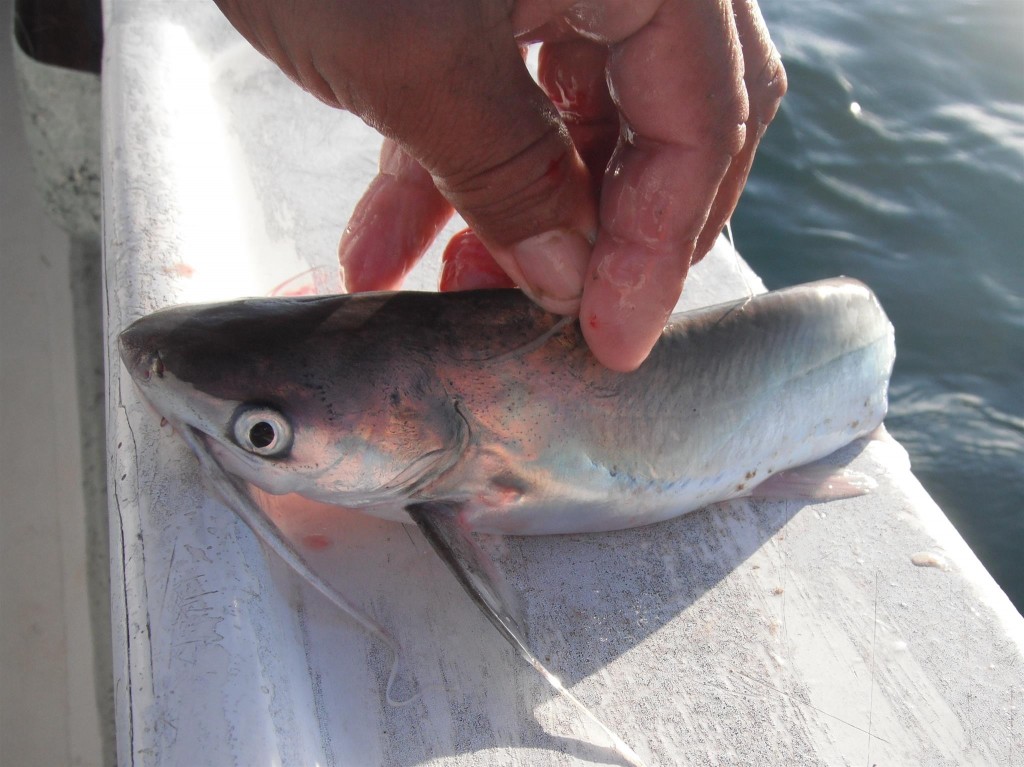 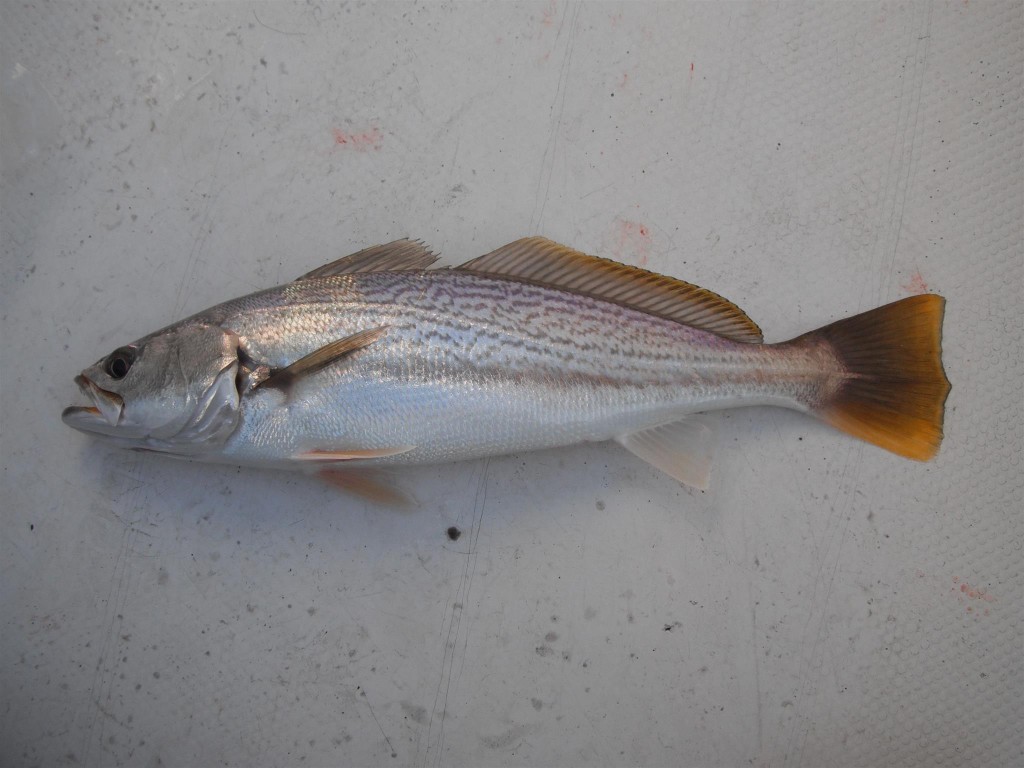 Some fish were on bottom, some where part-way up the water column.  Our guide was quick to inform us of where we would find our fish. 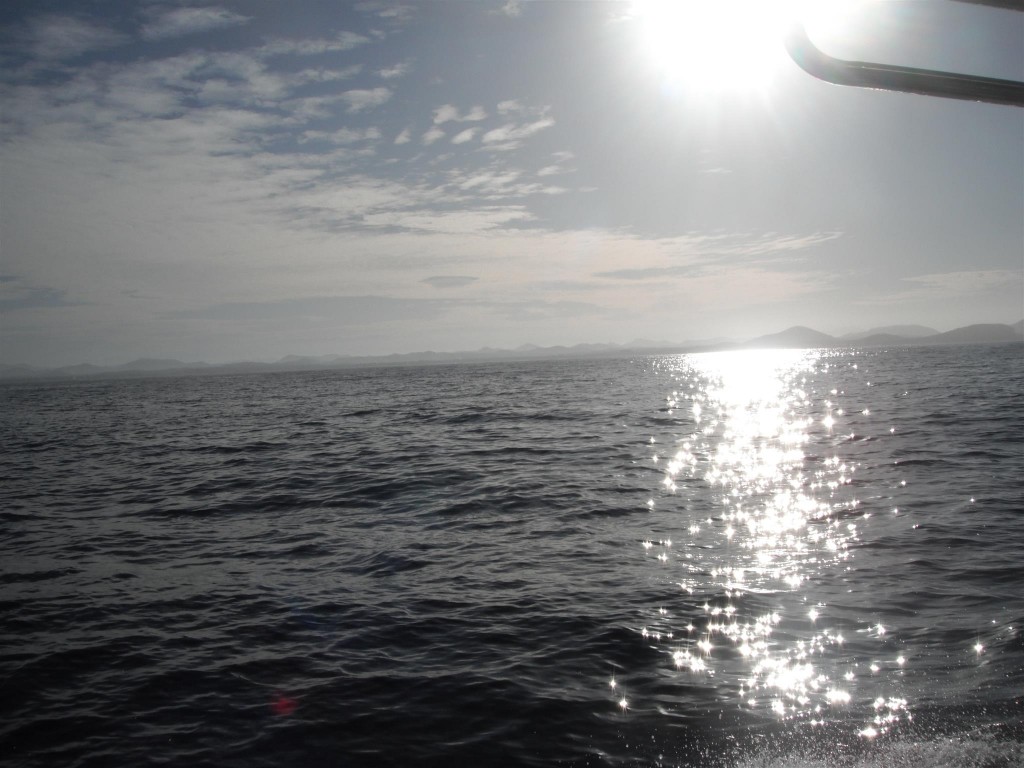 At our next spot, I dropped a sabiki rig down.  It was quickly shredded apart and soon after Ken caught a barracuda.  This would explain the shredding.

Our day consisted of jumping from spot to spot in search of as many different species we could find.  We were quite successful! 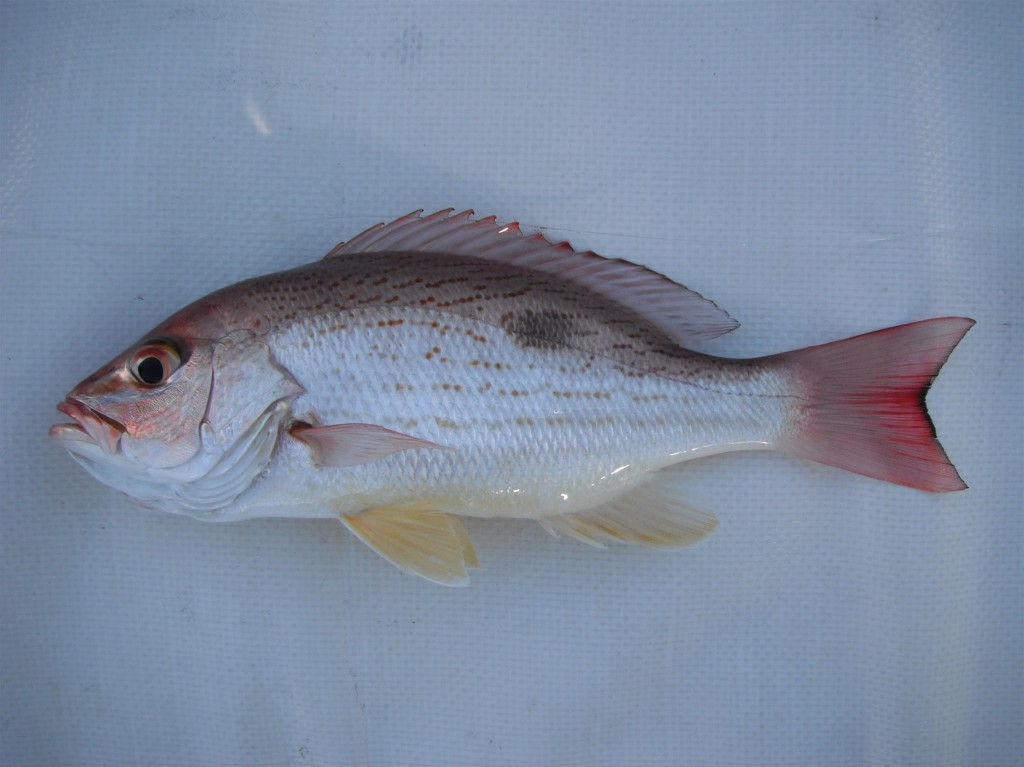 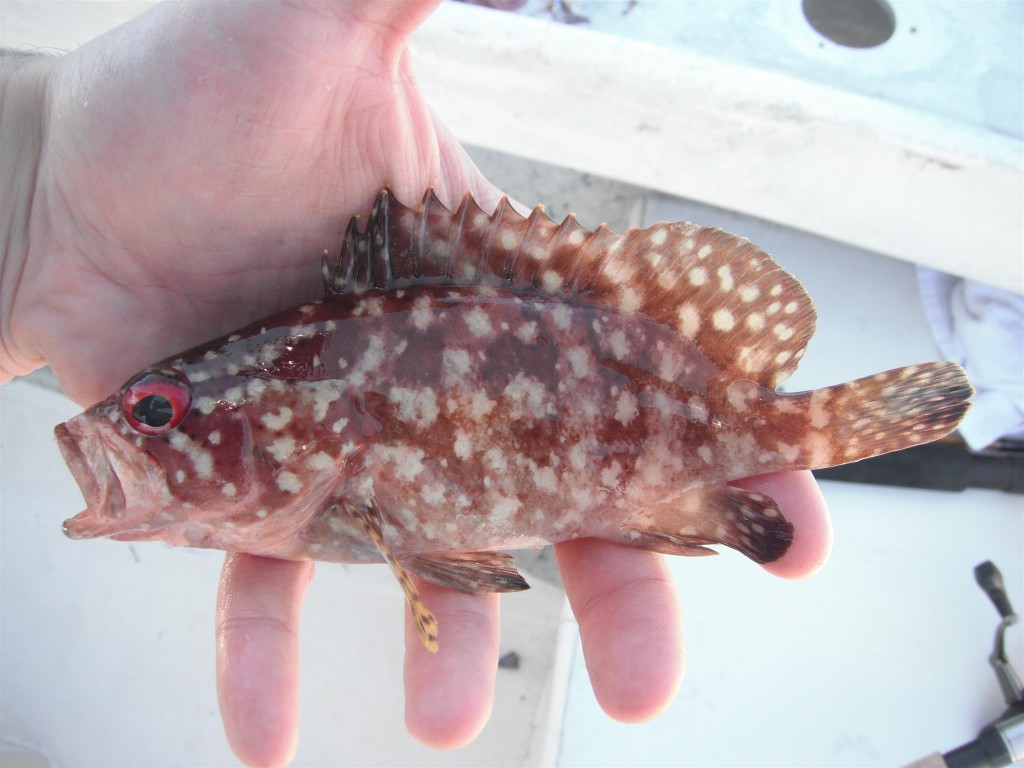 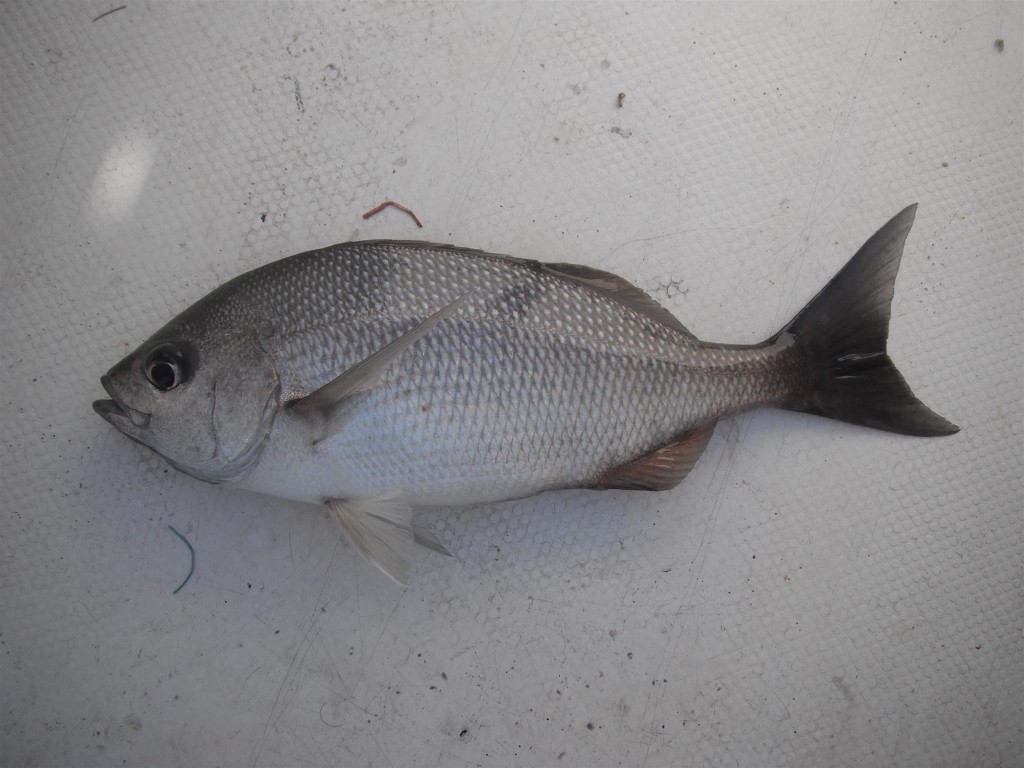 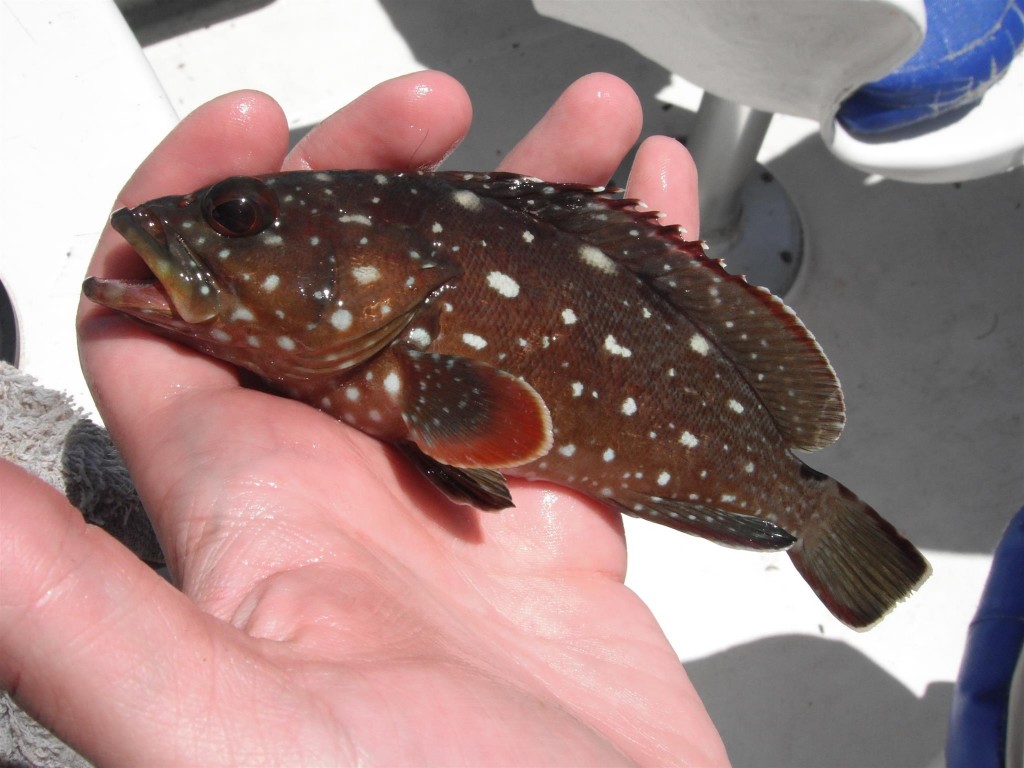 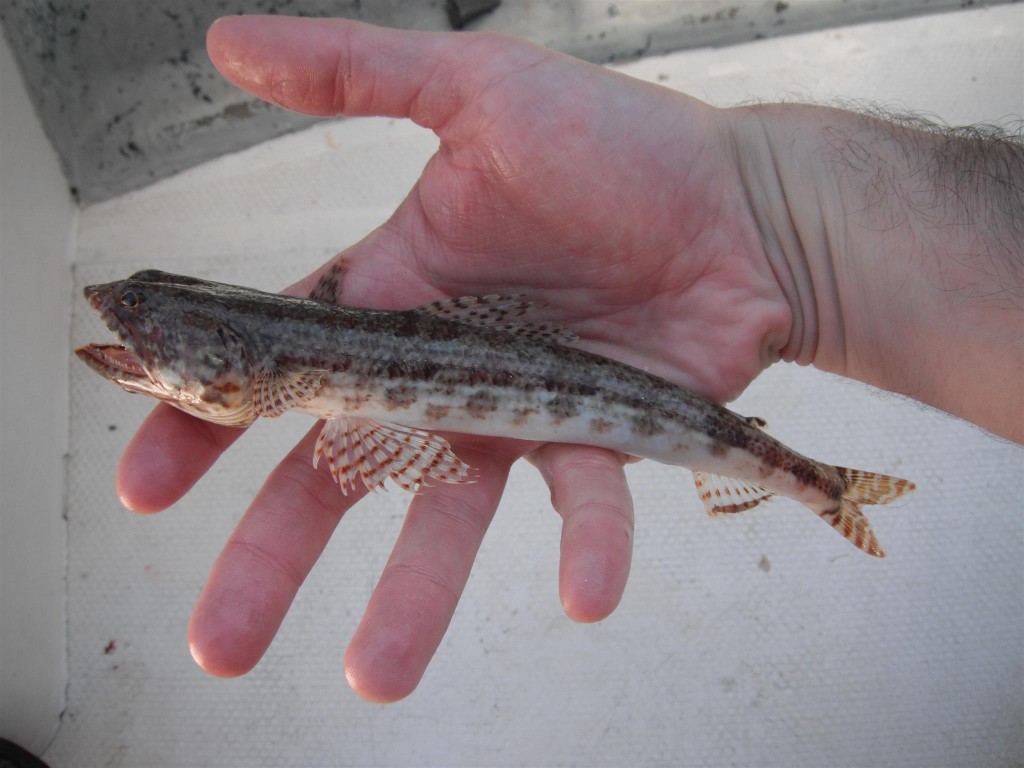 I watched everyone around me catch triggerfish after triggerfish, but they just wouldn’t go for me.  I had a strong fish come off near the surface that was most likely one of these triggerfish, but it wasn’t my day for them.

On this trip I also caught many of the bane of any fish nerd’s existence… generic brown damselfish. 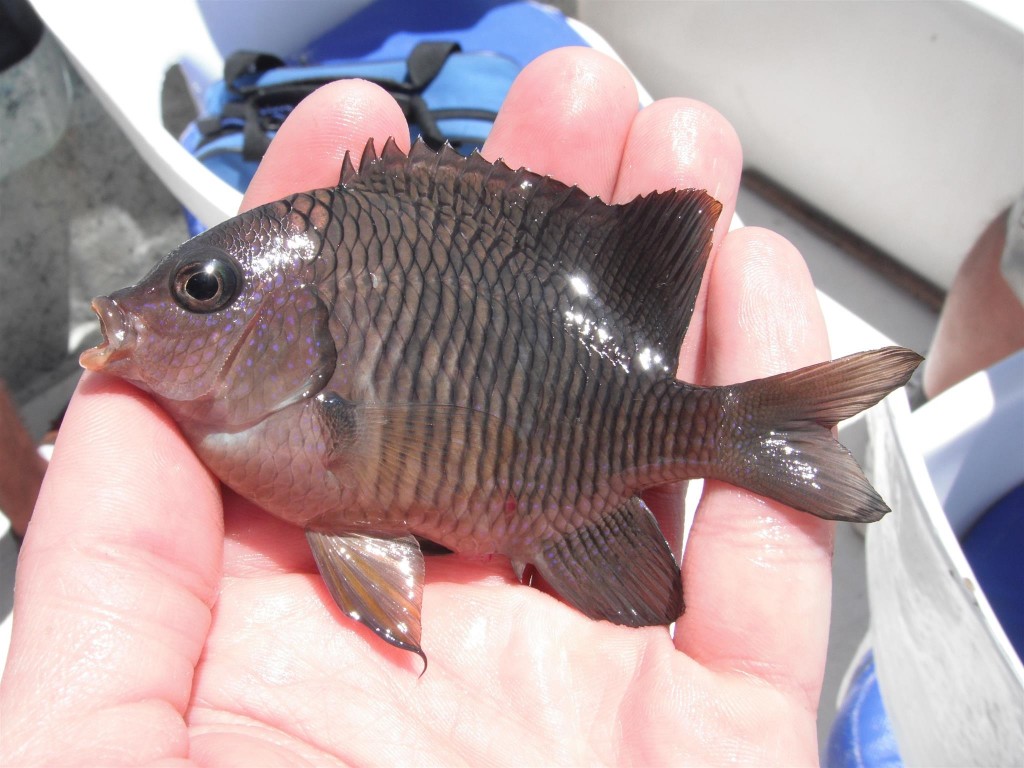 I’ll leave the identification of these damselfish to the more easily distinguishable juveniles I’d catch in the coming days.

Back at the marina the boat was swarmed by a hungry group of catfish looking for scraps.  They were a blast! 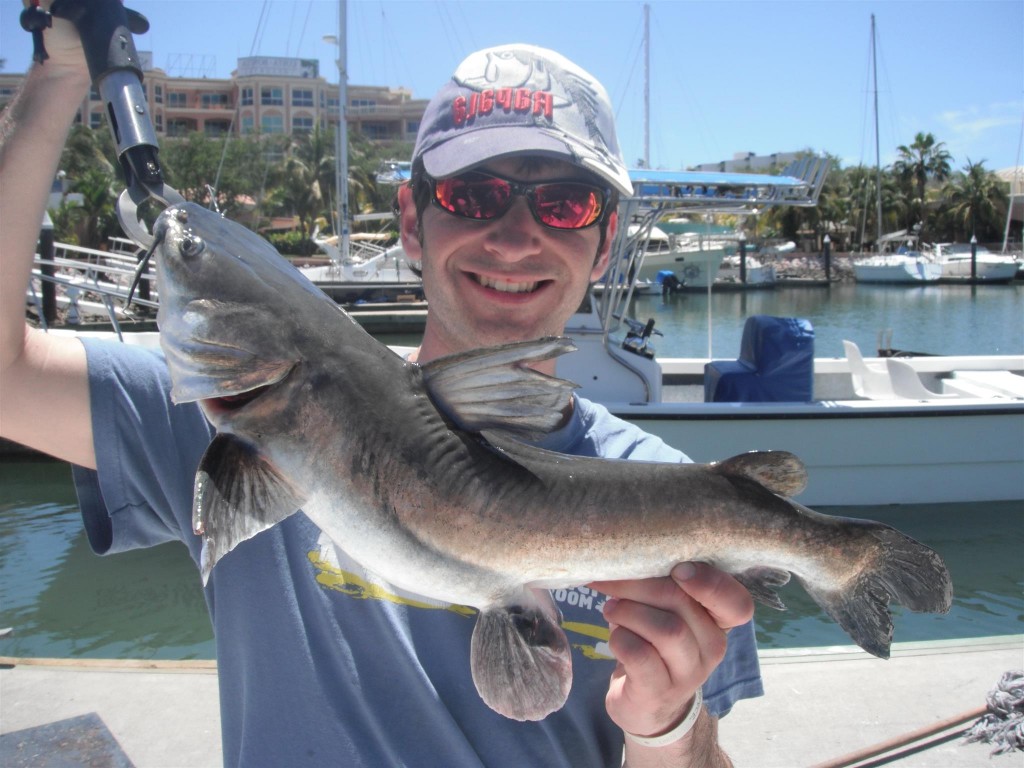 Ken helped me find a new snapper species hiding under the docks. 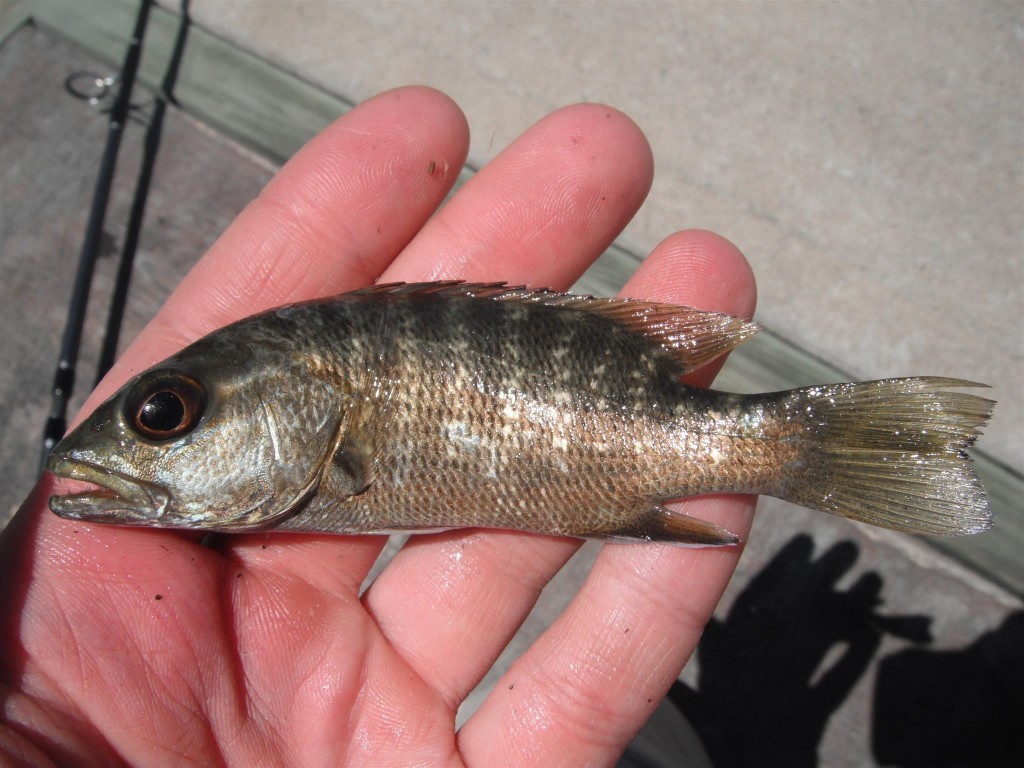 The next day we’d spend a bit of time trying to catch some bigger fish.