Last year I had quite the blunder trying for my lifer rainbow darters. Lots of wind and freezing water.

Today I had my revenge! Armed with some sampling information, I went out in search of a lifer Redside Dace… instead I found something just as colourful darting around!  After a few tries, she had the tanago hook in her mouth! 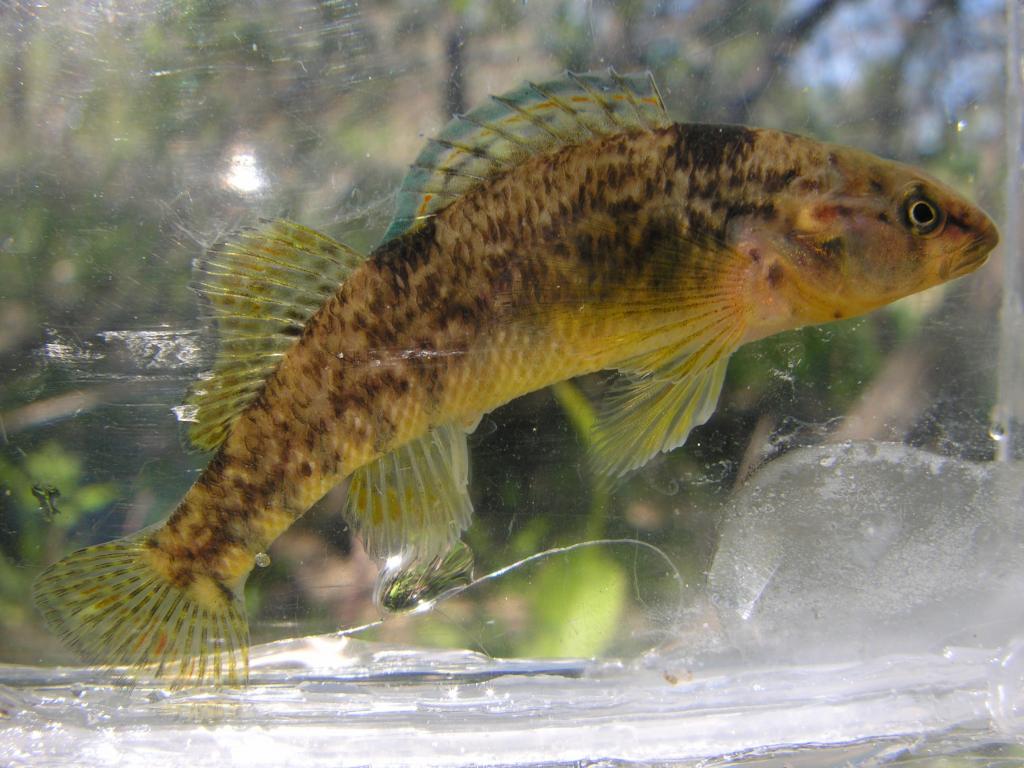 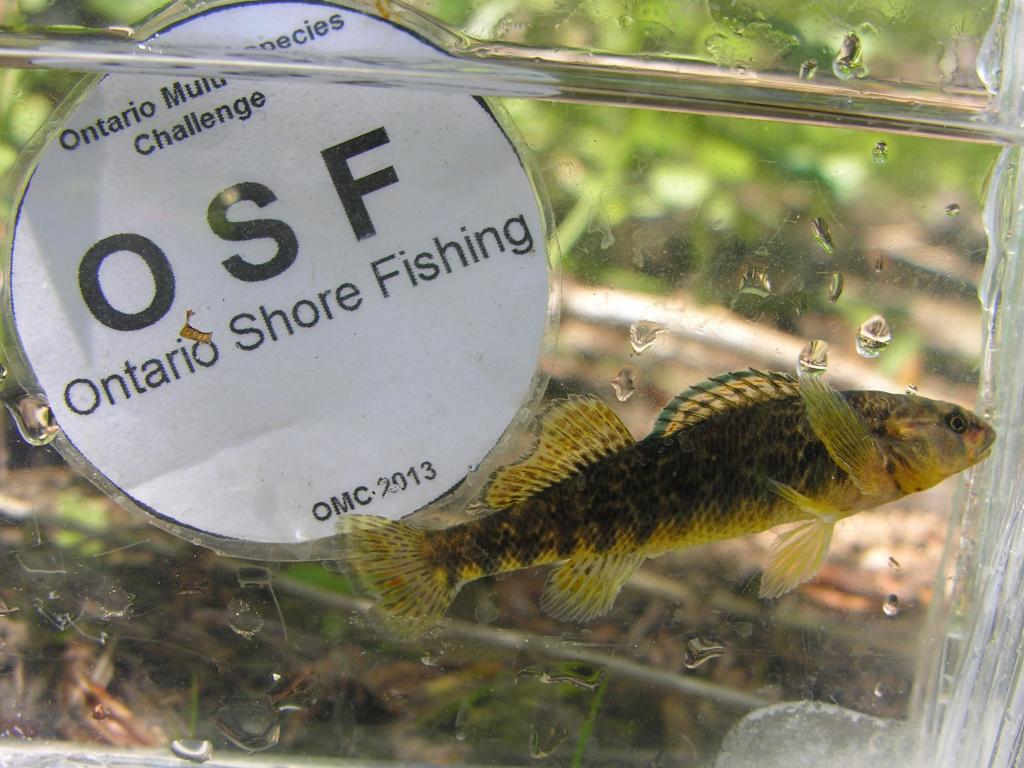 A post-photoshoot release. She was getting tired of being a star. 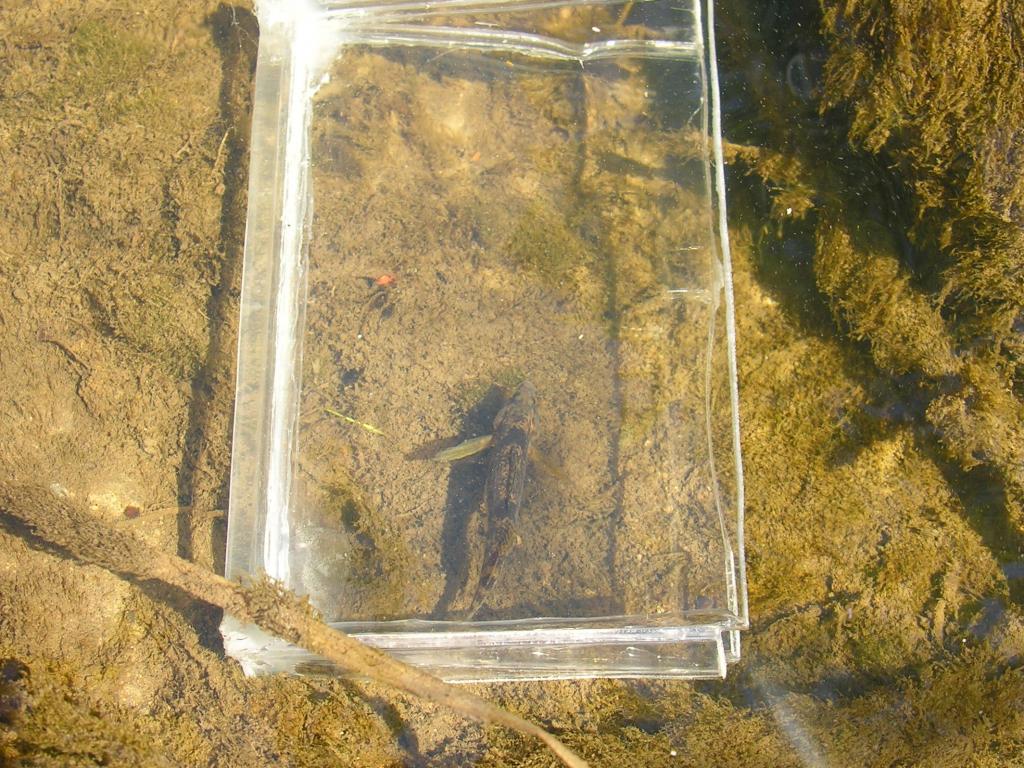 And the choir of creek chubs continued… along with one of the 200 ants that I, my camera, and my photo tank were all covered in. *shivers*

Edit August 4, 2015: While the dace below appears to be a blacknose dace, it seems under-pigmented and the black lateral stripe fails to continue through the eye. I’m labeling this post with the “unidentified fish” tag for now and will come back to it. 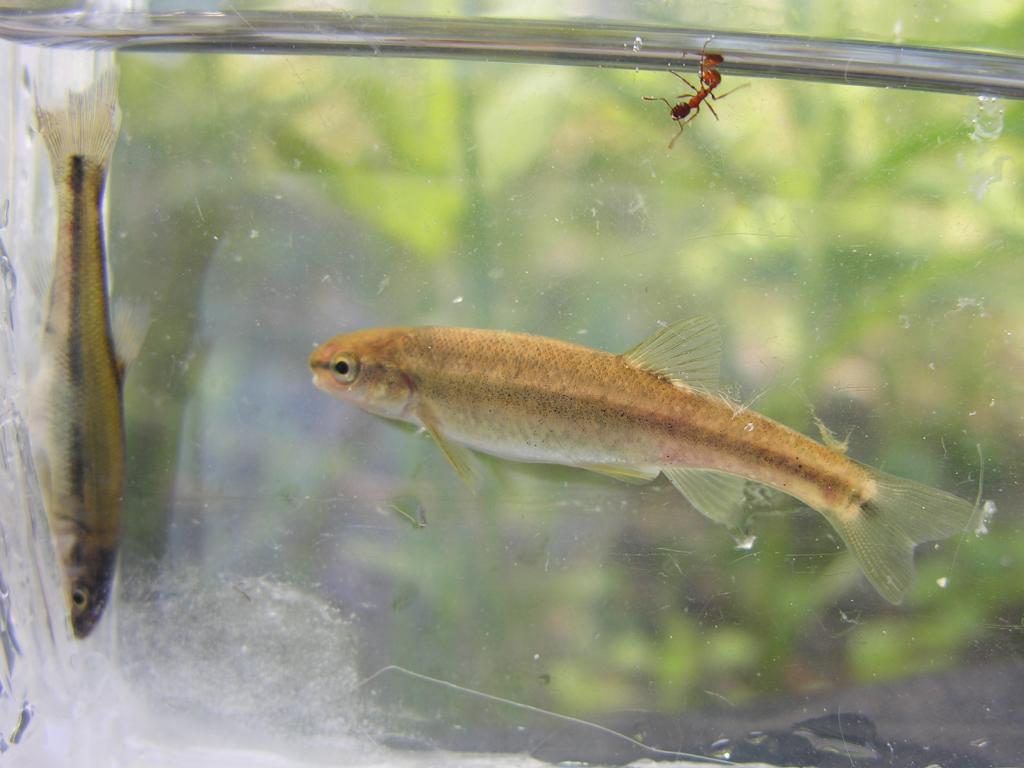