What sort of fishing ate up the bulk of my September fishing time? Pier fishing for salmon of course! Thanks to tips from Ken, I was finally able to figure it out.

This was a code I failed to crack in August. Wrong times and wrong techniques led to fishless nights. Finally, in early September, I hooked into my first ever pier-based Chinook salmon. What a fight it was, but when I got it close I noticed I had snagged it in the dorsal fin. What’re the odds of that? Apparently, I had put enough casts in to actually snag one!

It took another attempt to finally figure out how to catch these frustrating stagers. They can be around you for hours and not hit a thing, and then out of nowhere a few will hit in the span of an hour. They will smack your lure and scream drag for a few seconds and then come off as if you were fishing without hooks. About half of the hits I received were lost in the first 2 seconds. If the fish stayed on past this window, I didn’t loose it.

The sharpness of the hook didn’t help my hookup percentage at all. Somehow, almost half of my hits didn’t hook up despite using sticky-sharp trebles filed carefully with a diamond file.

Here are some highlights! 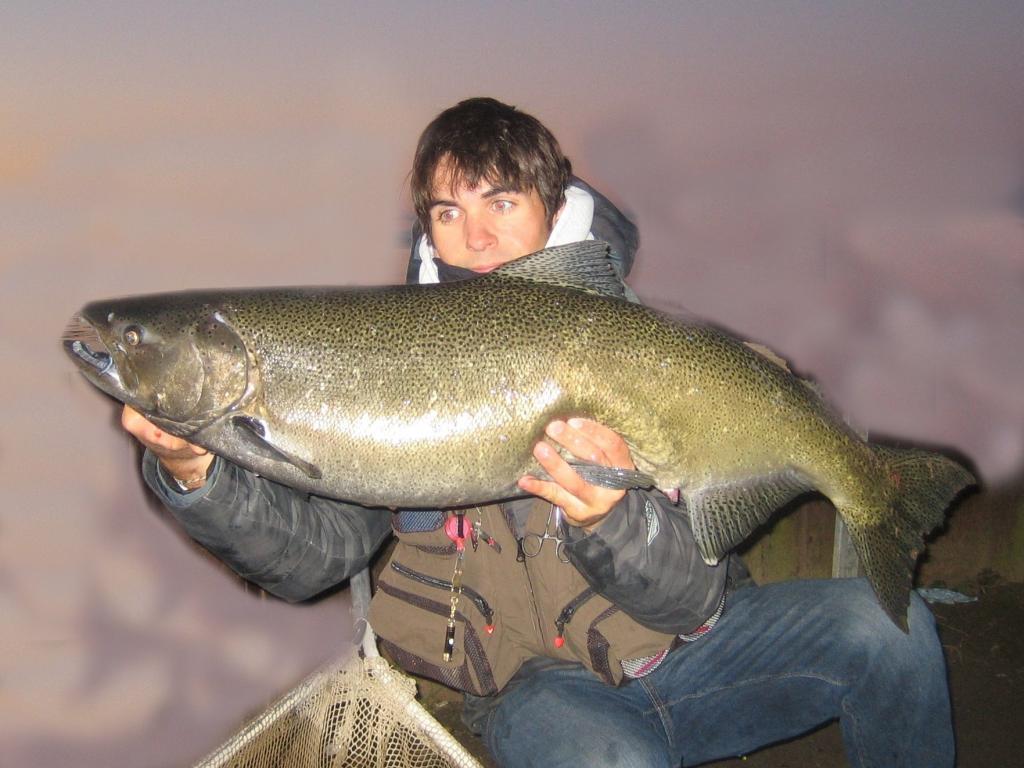 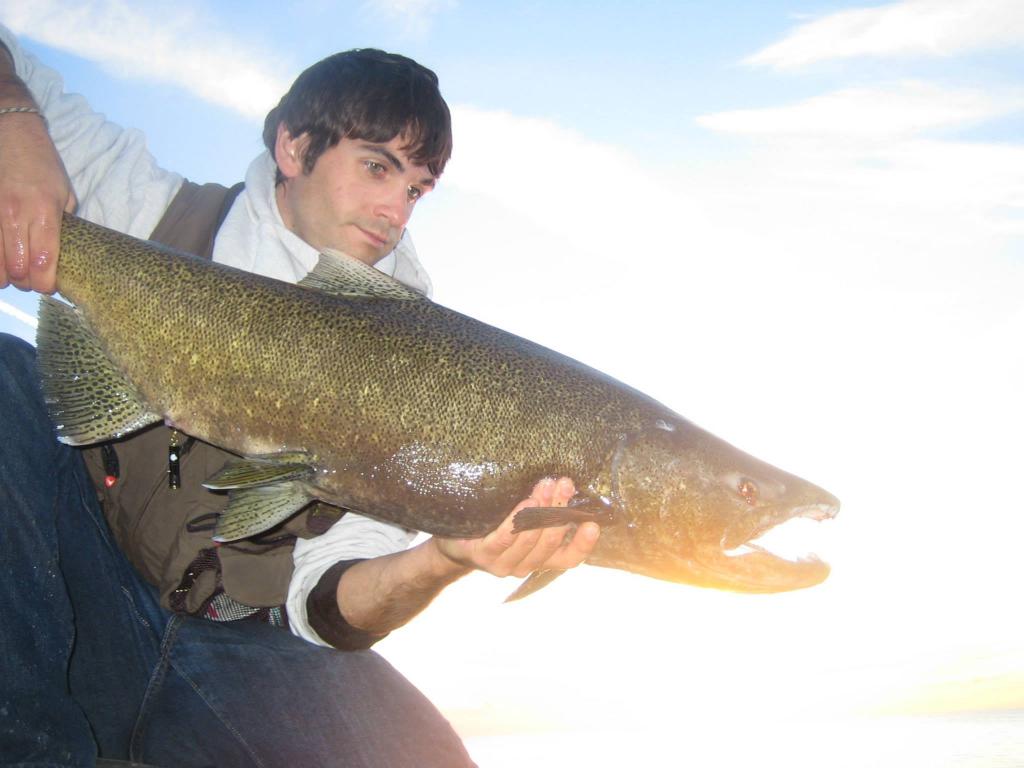 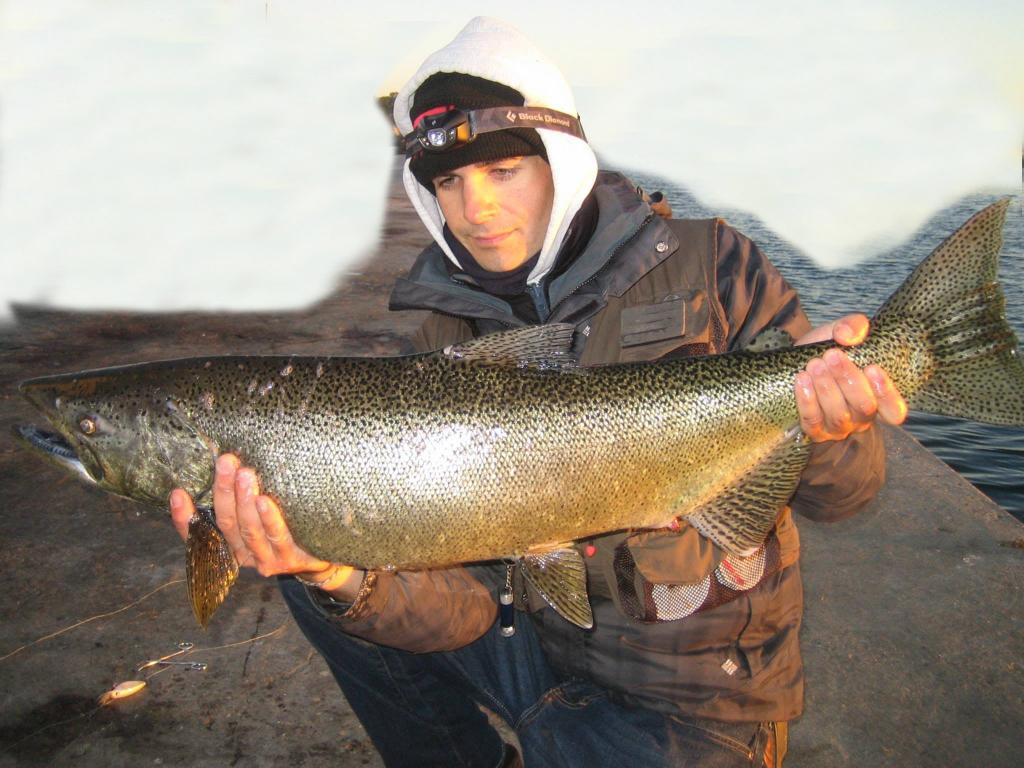 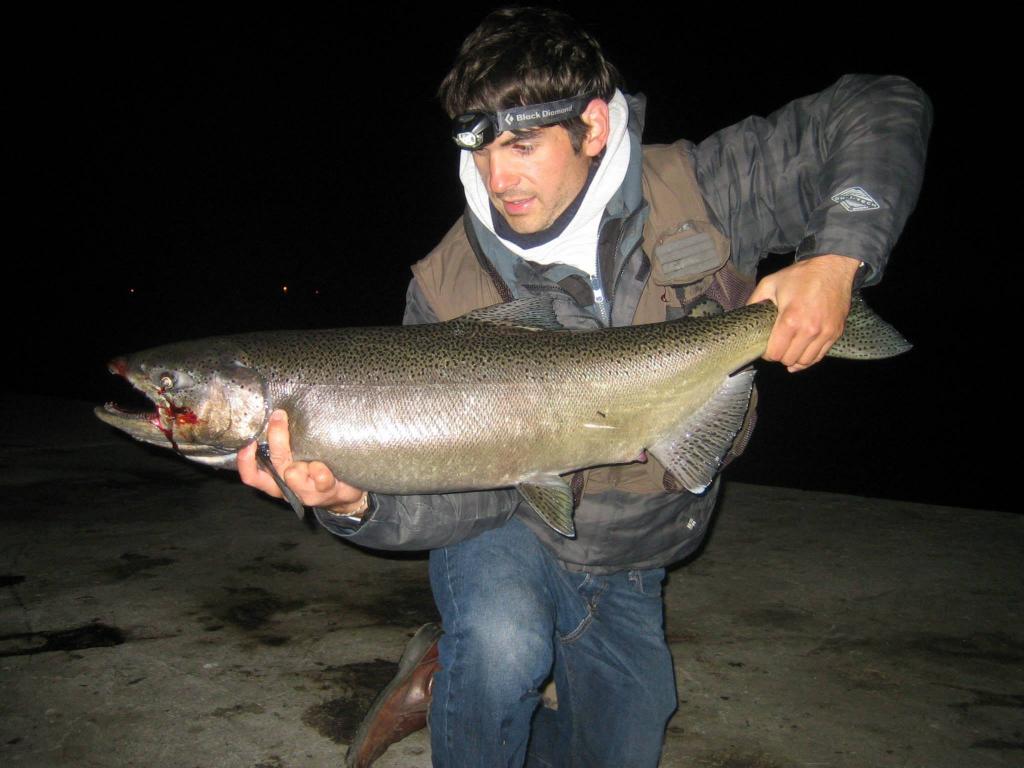 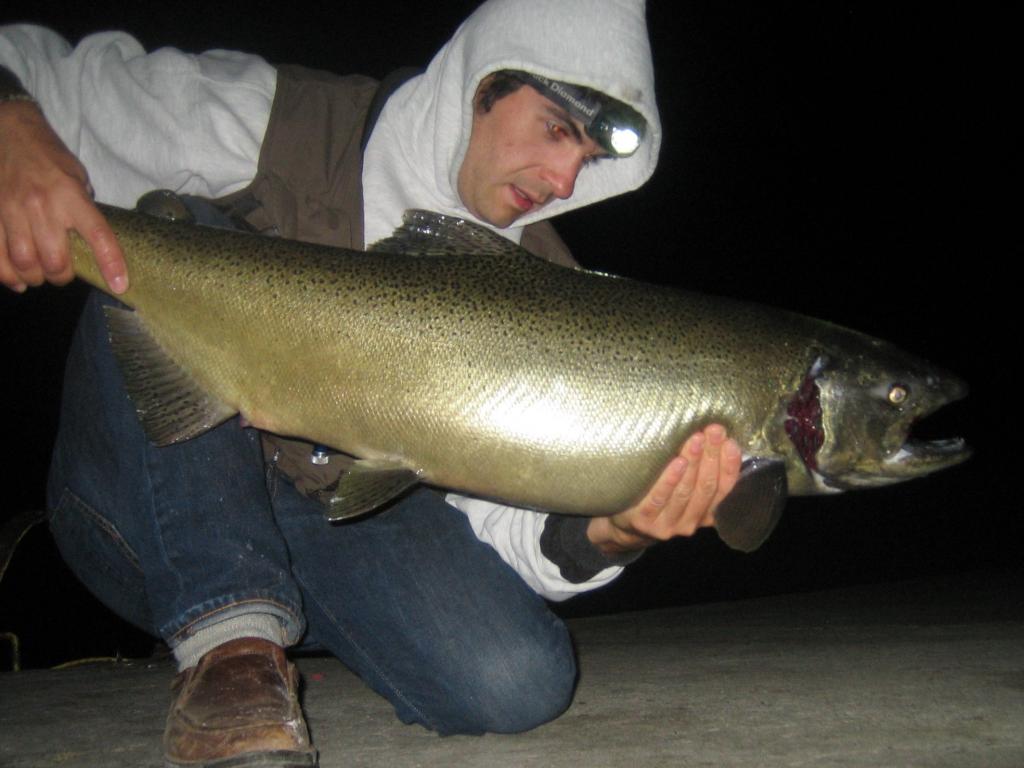 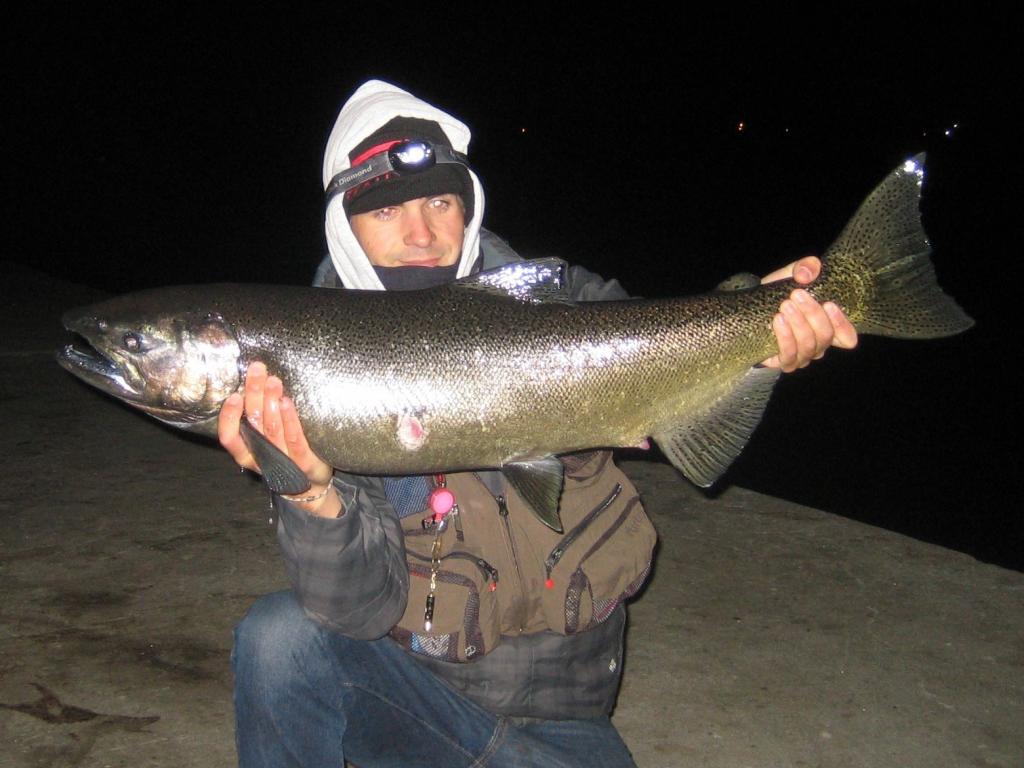 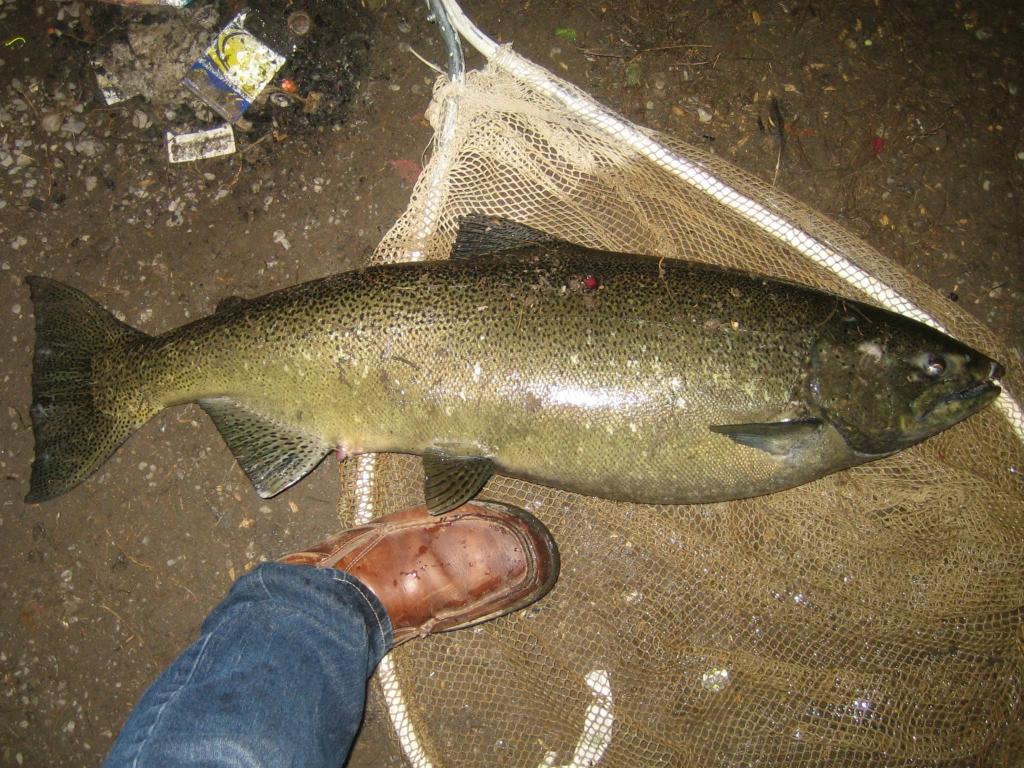 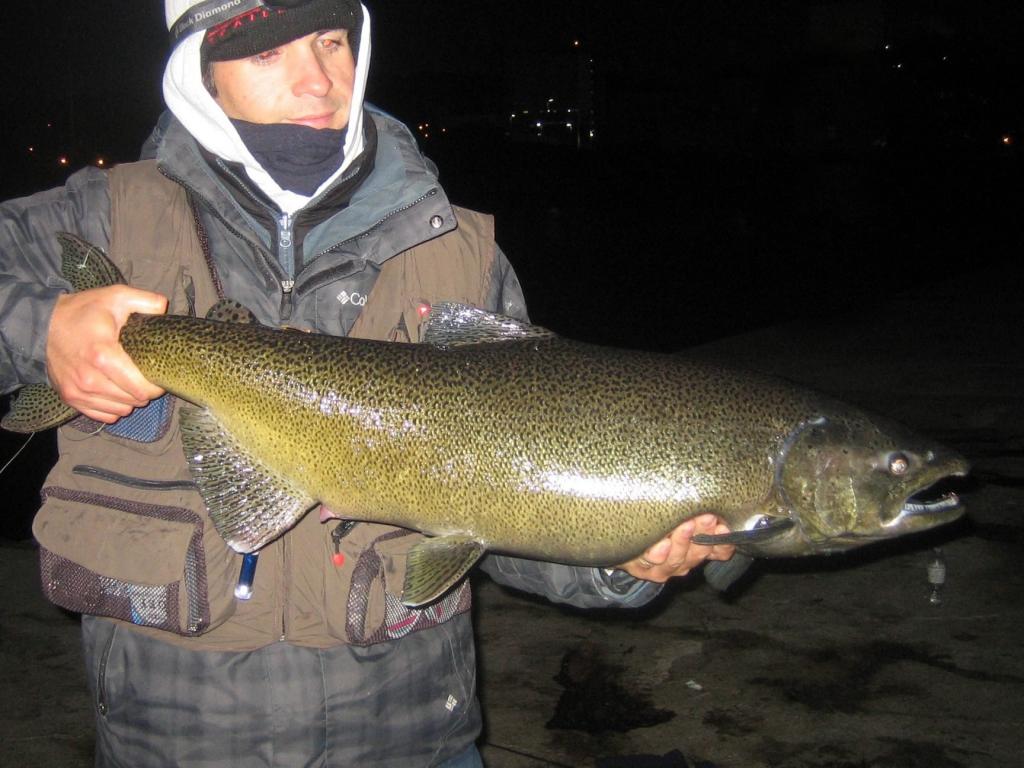 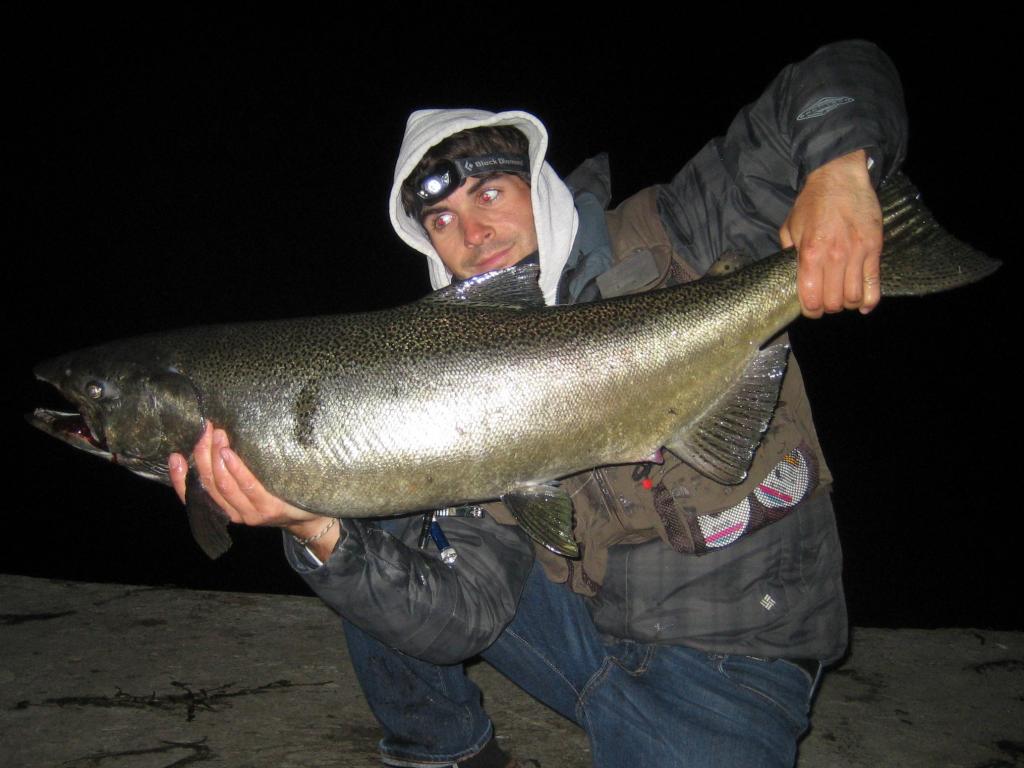