Willow beach is the nearest Lake Simcoe access point near my place, so I figured I’d give it a quick shot before work started at 3pm. I’ve been there three times before. The first time, hiked 6+ km and marked only 2 fish. The second time, I caught some dink perch. The third time, I caught a laker and then continued to be plagued by dink perch.

I started fishing around 8am in 45 fow looking for whitefish. Since I’m usually plagued by perch here, I wanted to use a lure that both the whitefish and the perch would bite. This way, if I started catching non-stop dink perch, I could re-locate instead of incorrectly thinking the marks to be whitefish. Small jigging rap it was. 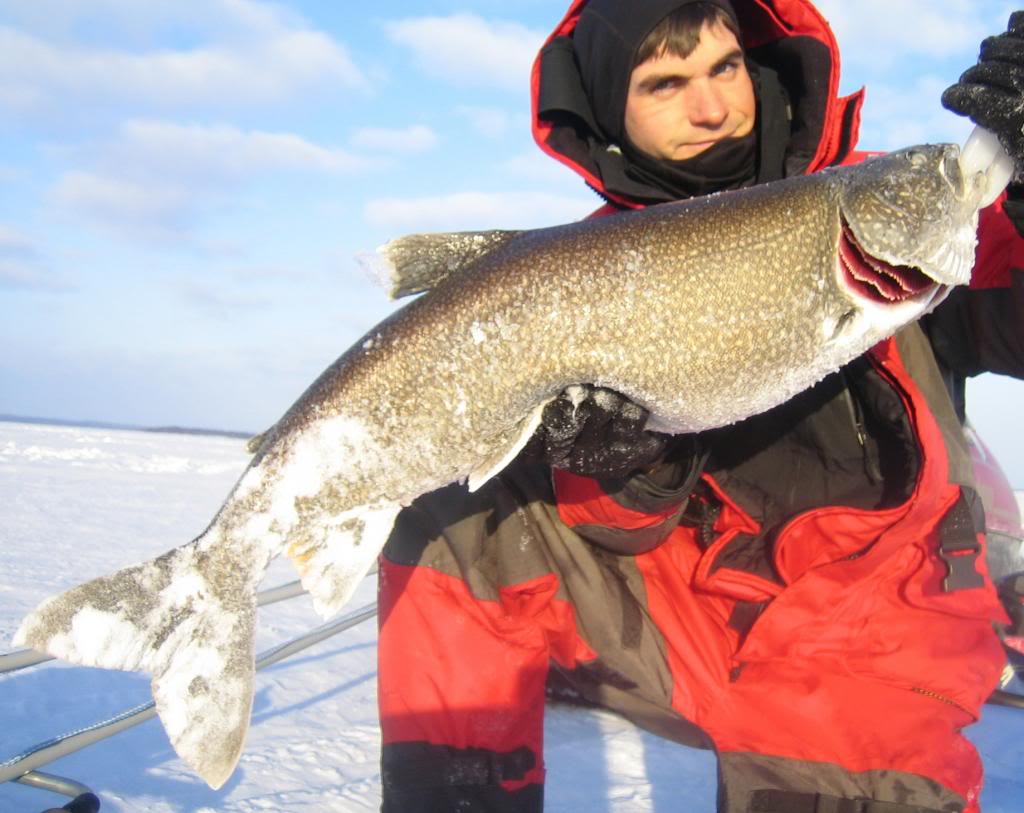 This was likely my new PB lake trout, however I didn’t have my scale with me.

Then the fish finder was quite active for the next hour or so. I’ve never caught “jumbo” perch before, but I was pleasently surprised by the size of perch in the school I found. 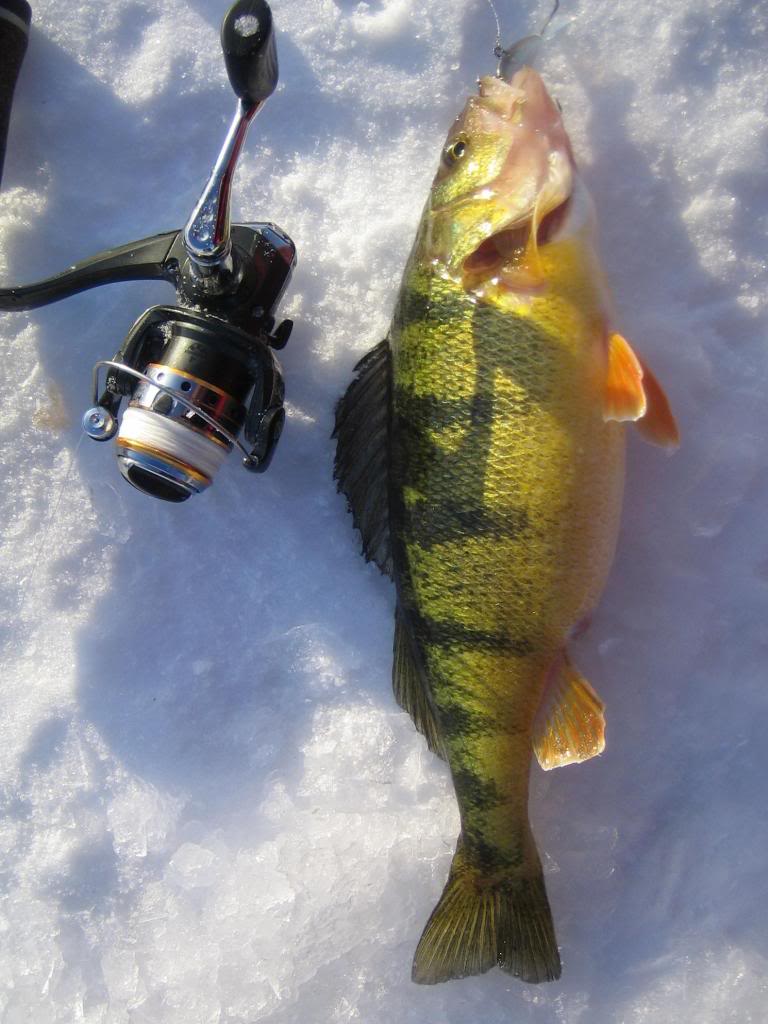 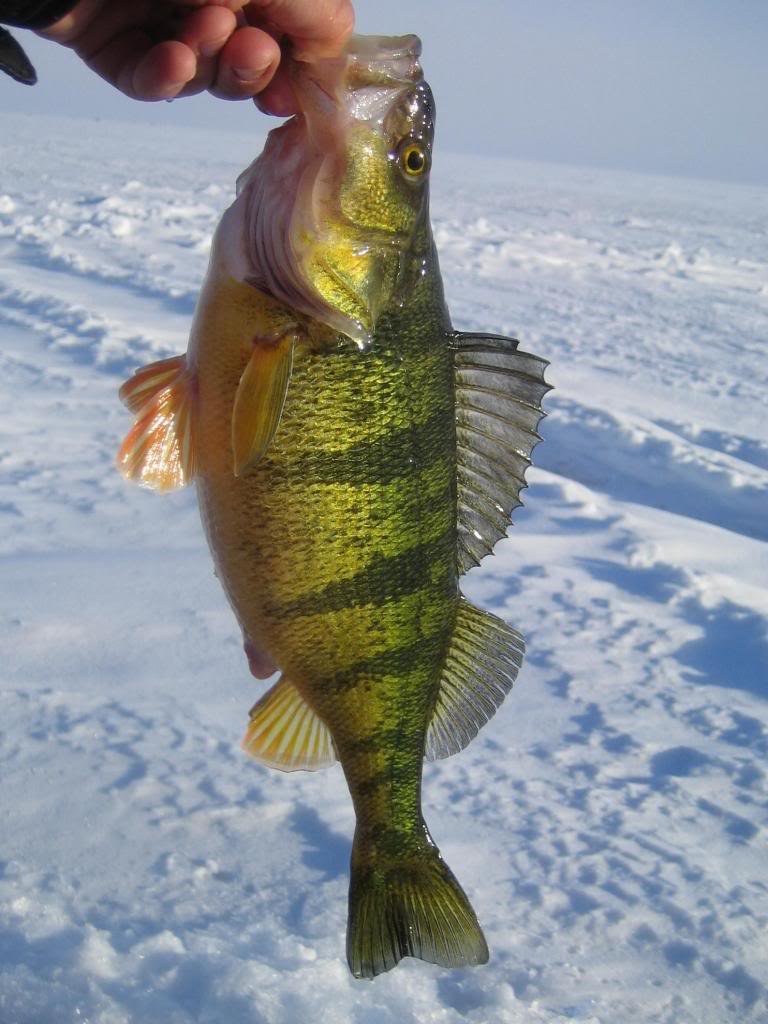 No idea if these constitute “jumbo” or not, but they were fun and action was non-stop. Not what I was after, so I left the non-stop non-dink action to find a new spot.

I didn’t try shallower than 40. Perhaps next time.