No matter how long I fish or how many fish I catch or fail to catch, there will be always be those special fish that will remain forever etched in my memory. This evening I had the pleasure of creating a new memory of the sort.

I had been wanting to try my recently caught and salted alewife on some Lake Ontario fish. The windless afternoon gave me a window to peddle out after work. I cut the alewife into strips and started bottom-bouncing them in the current. I was surrounded by a storm of carp, about 50 circled my immediate vicinity. They were all taking turns being spooked and spooking each other. Clearly, none of them would bite.

I backed off a bit from my prime spot and tried bottom bouncing elsewhere. A few drifts later, I ended up finally hooking something.

At first, it was just another carp, but as the tussle drew on, and on, and on, I caught a glimpse of what wasn’t just another carp. About 15 minutes in, I had been taken for quite the ride and still hadn’t even neared the fish to the surface. We were going around and around in strong current, and the Hobie kept me on top of the fish and out of the snags. About 20 minutes in, we were heading south on the open water. I was running 8.8lb leader and I could do nothing to lift the fish up towards me. I started thinking this fish was snagged, but I caught a glimpse of the hook well in the mouth when it finally decided to come up for the first time.

It was tricky, the fish would only swim to the surface when it was about 5 yards away. If I got any closer, it would dive back down. Finally, about 30 minutes in, it tired enough to attempt a netting job. I stuffed what I could of the fish into the net and snapped a quick shot. 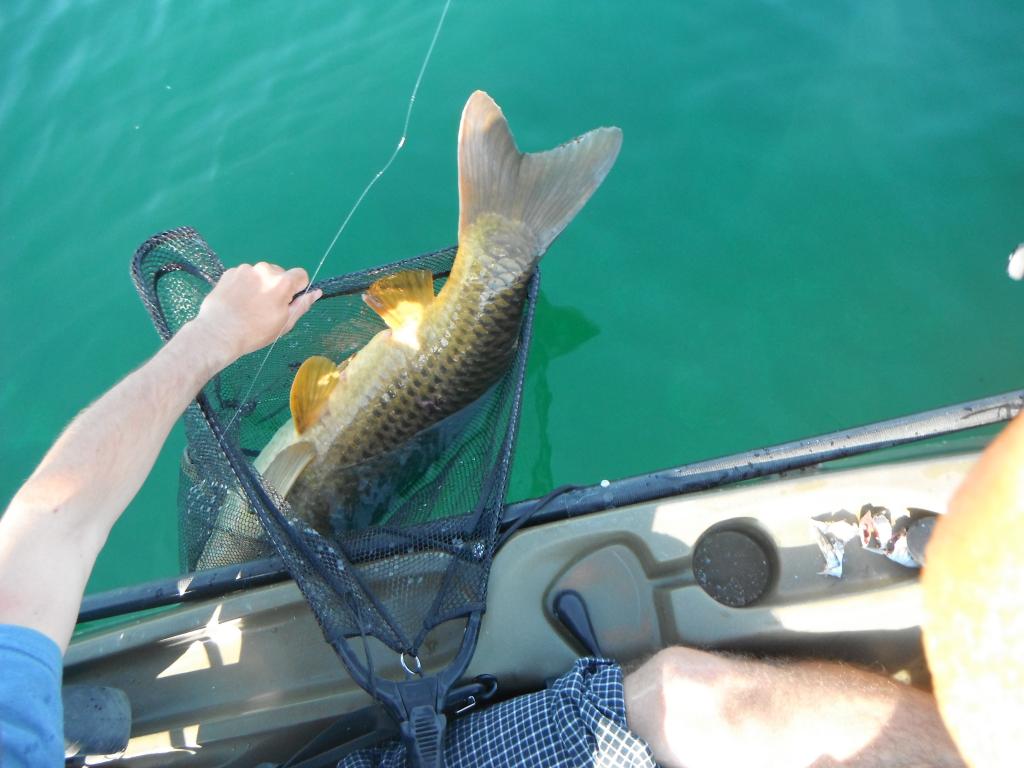 Clearly, I wasn’t going to be able to do much out there. I held the fish underwater as I headed back to shore for some investigation. 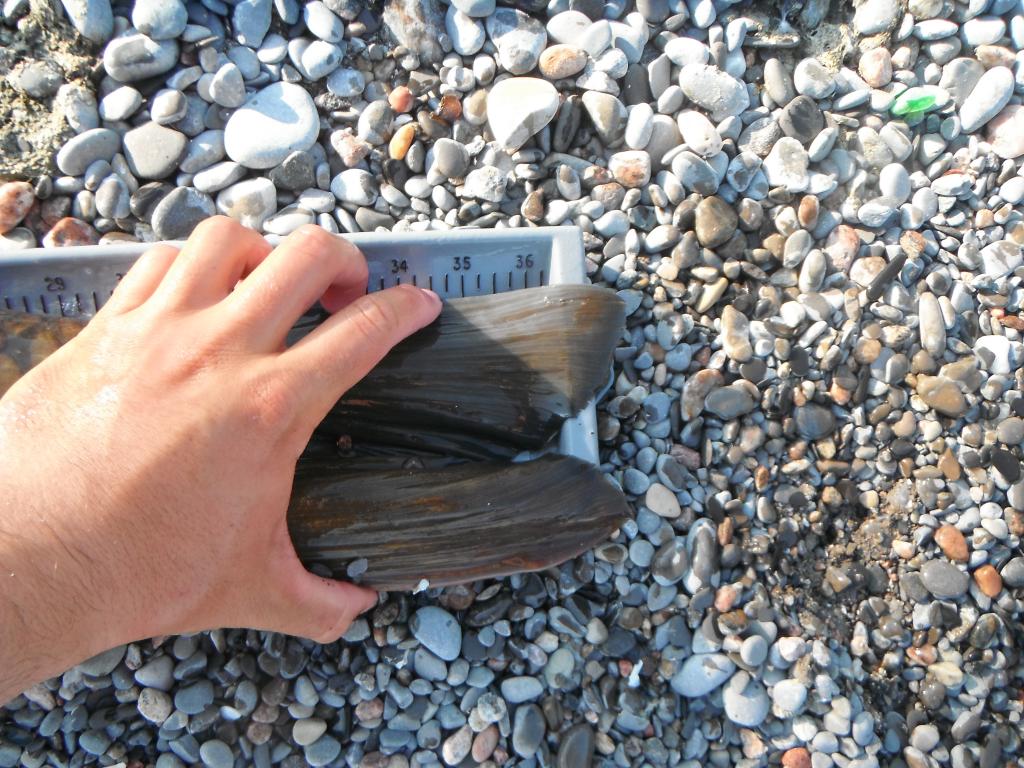 To me, that looks like a clean 37.5″. Confirmation/thoughts anyone? 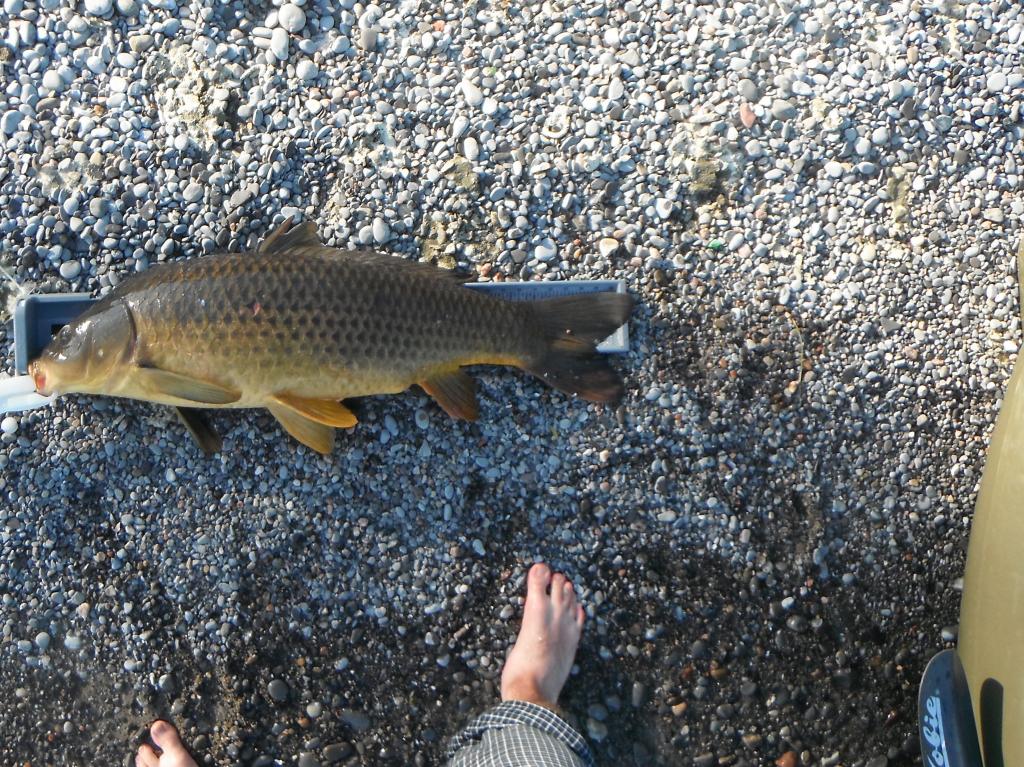 I weighed the carp in a bit over 28 lbs, claiming this fish as my PB by a longshot. 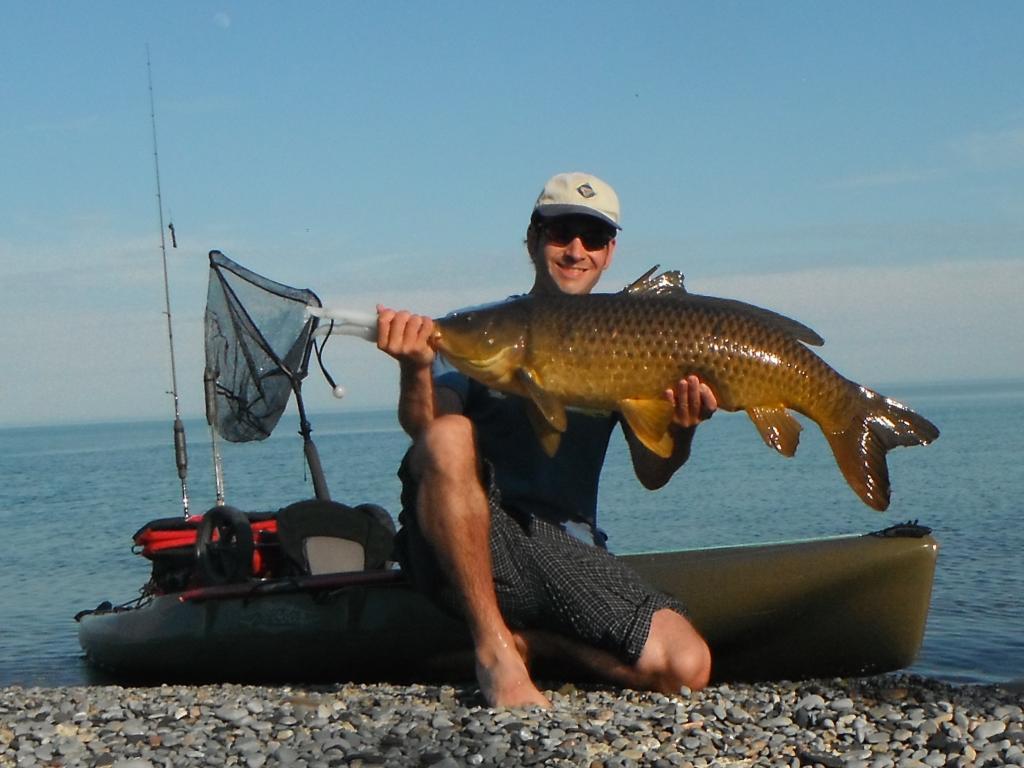 With the formalities completed, she was off to fight another day. 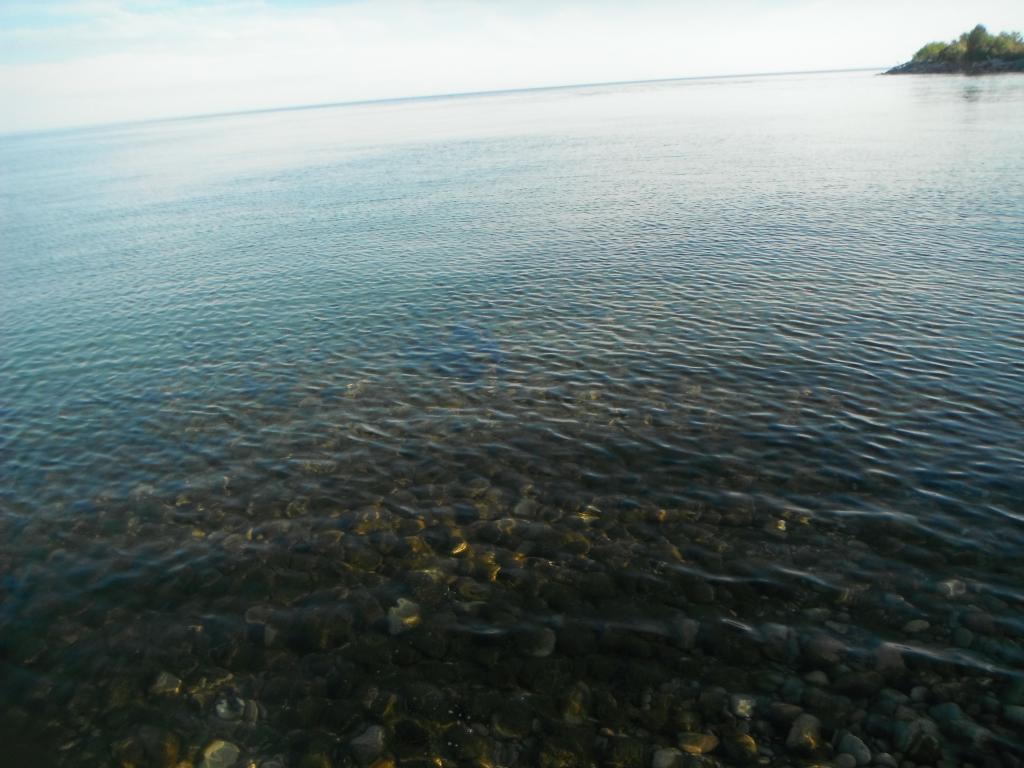 And so it was over, quite a long time from when it began. I made a few more drifts but nothing took interest.

I switched to my tried and true pattern of last summer, big heavy spoons retrieved at a snails pace, to nail some of the big drum in the neighbourhood. This is my favourite thing to do. Big lures, heavy hits, heavy line, crazy fights… bass have nothing on these rockets. 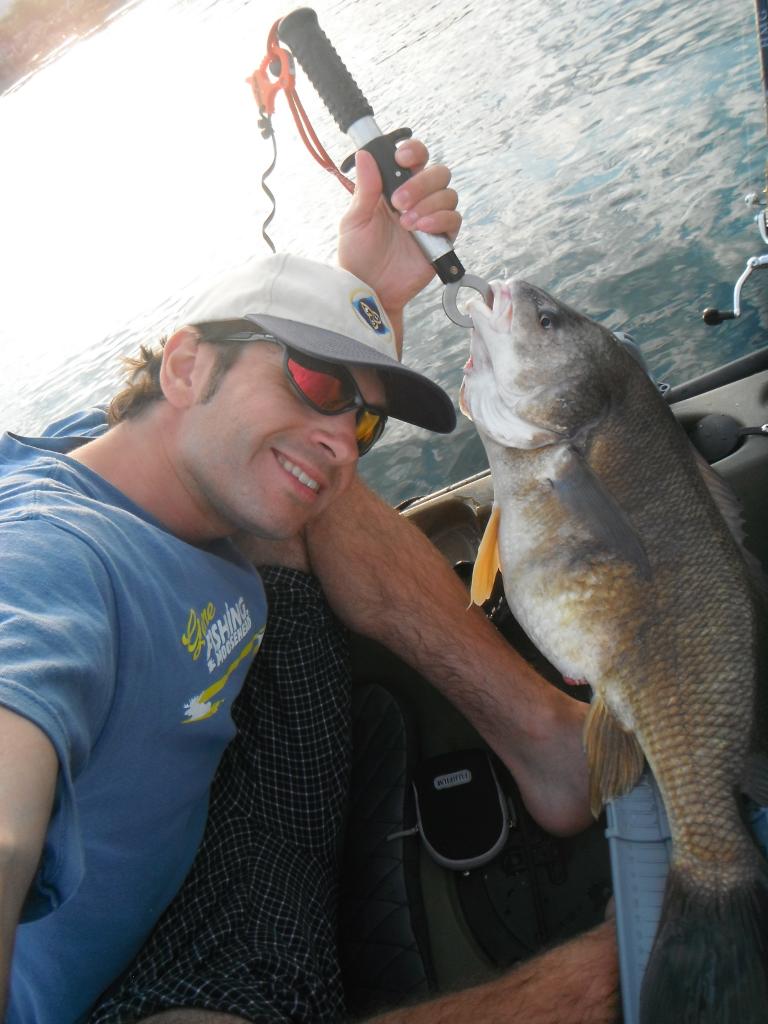 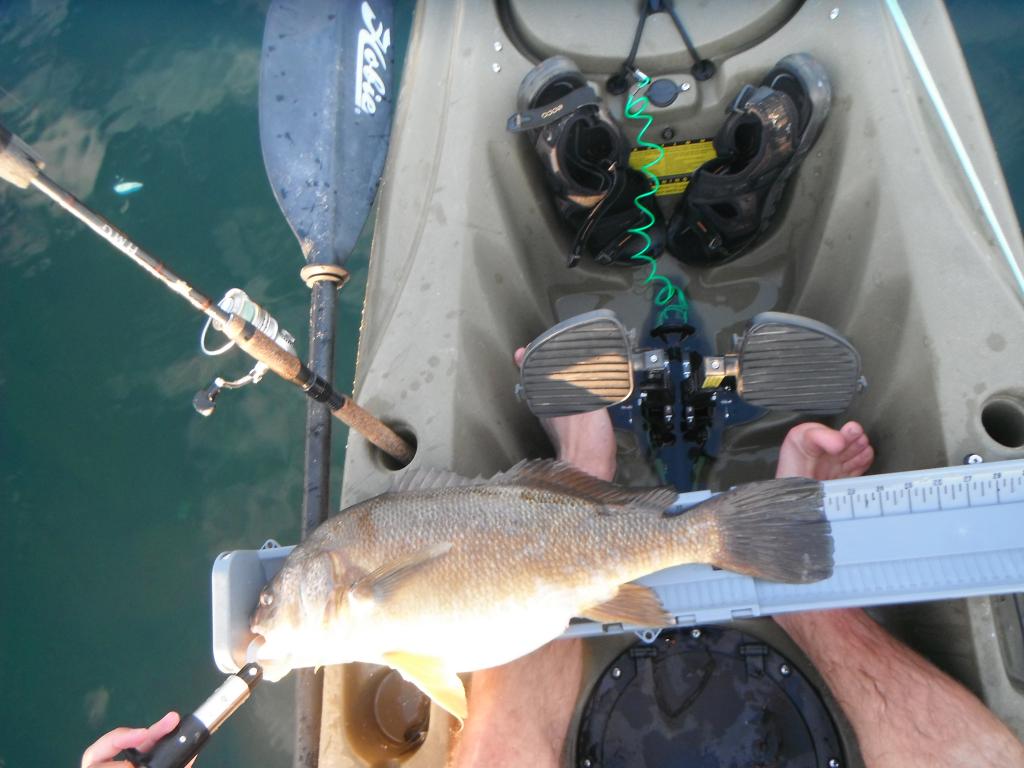 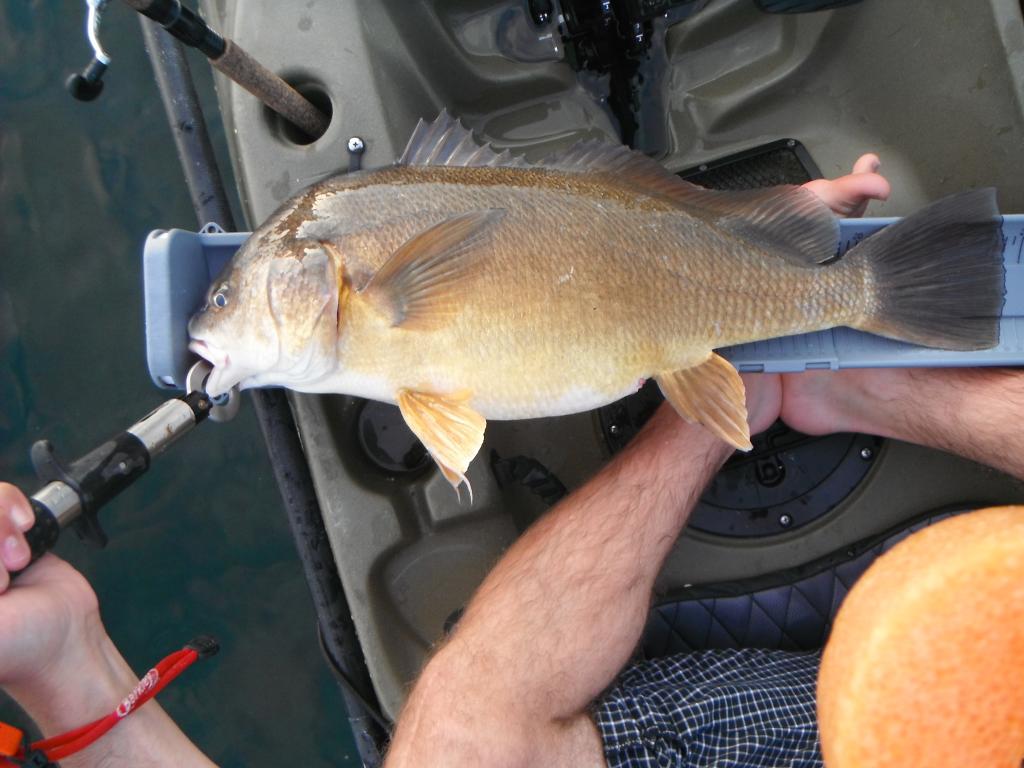 I went 4 for 5 on the drum, and I had the opportunity of sight-jigging one of them into clamping down on the spoon. What a blast!

A day to remember and I’m glad that my favourite summer drum are back in full swing. 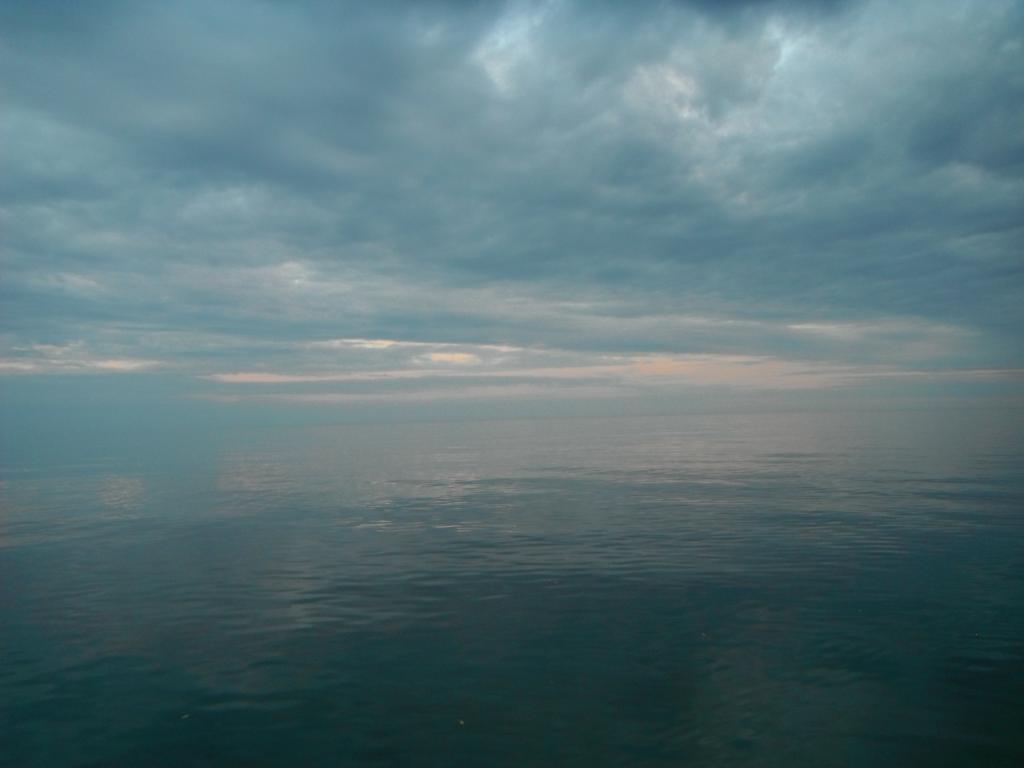